Due to the growing popularity of movies and books about deep space, many people have become interested in what lies beyond this universe, time and space. The stories are impressive, but what is really striking is the grandiosity of the universe portrayed in such films.

Many think that in order to capture these images, you’d need space telescopes from NASA or special equipment and cameras from an astronomical observatory with computer graphic technology. In reality, a growing number of amateur photographers are snapping pictures of the universe, using ordinary cameras.

Recently, Samsung teamed up with Korea Astronomy and Space Science Institute to create a lunar landing site chart with the NX camera. The following photos were taken with NX cameras by Samsung employees. 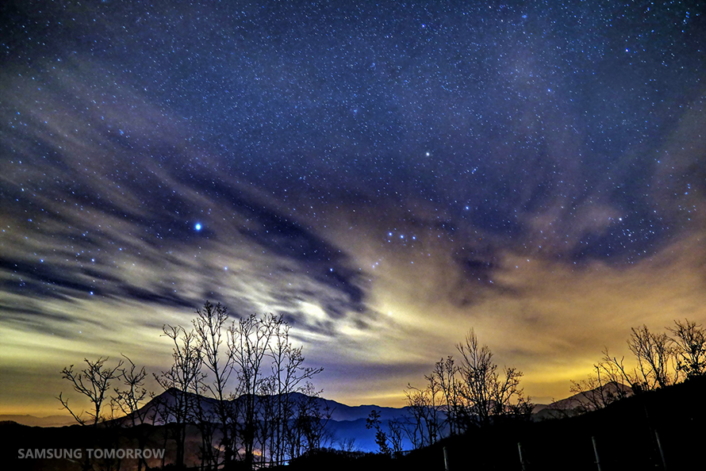 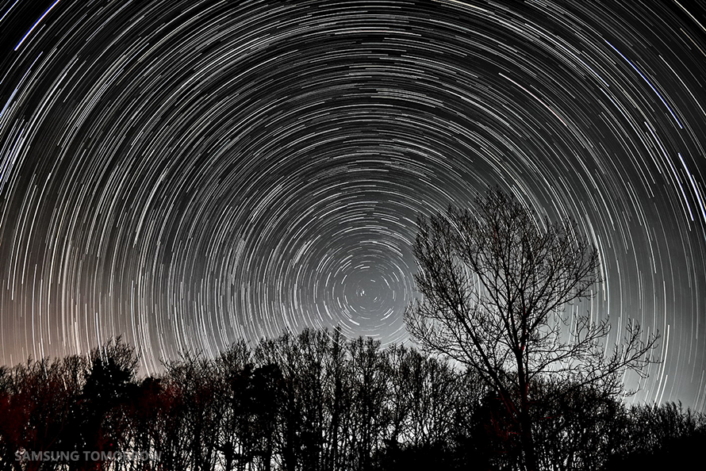 Planets in the Solar System 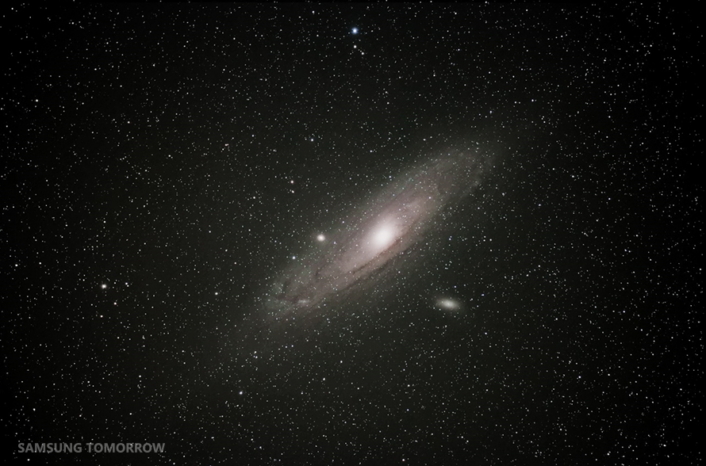 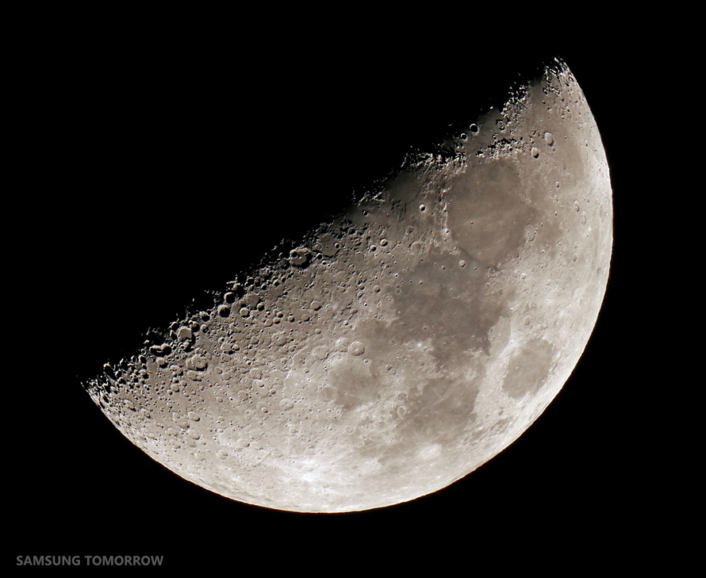 To capture the universe in a photo, both the camera and the lens must meet high standards because the deep sky is full of perfectly round, pinpoint stars. Therefore a picture taken of the stars can reveal aberrations and manufacturing errors in a lens. For this reason, until just recently the camera industry used astronomical images as a barometer for high-end lenses. The quality of an astronomical image was one of the standards for lenses in the German optical industry.

When I was a secondary school student, my mother bought me a used SLR camera because I was interested in photography and lenses. For the past 35 years, I have taken various photos including astronomical pictures. During this time, I wanted to craft my own camera. These days, I take pictures of space with an NX camera. Especially after using the NX1 and the flagship S-lens, I am convinced that the Samsung NX camera will soon be popular among photographers around the world.

Just a few years ago, you needed a DSLR camera for digital astrophotography. This was because DSLR cameras outperformed in essential features such as noise processing during long exposure in low light. In essence, if a camera is able to produce high quality astronomy photos, it means the camera’s overall performance is indisputable.

Since last year, I have used the NX30 for ordinary snapshots as well as for photos of the night sky. Notably, NX cameras have multiple advantages, such as their light-weight body and high quality lenses. I believe that expert photographers will soon recognize NX cameras as a standard mirror less camera for astrophotography. 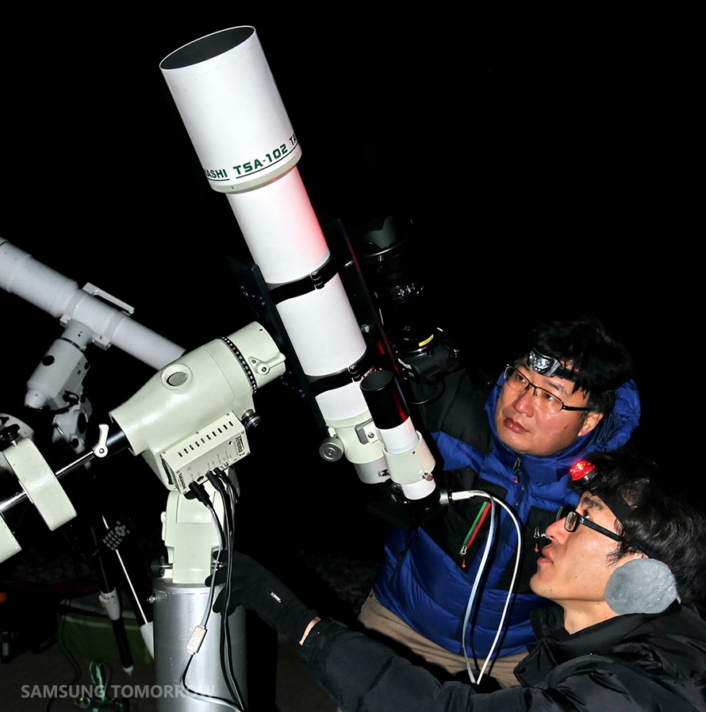 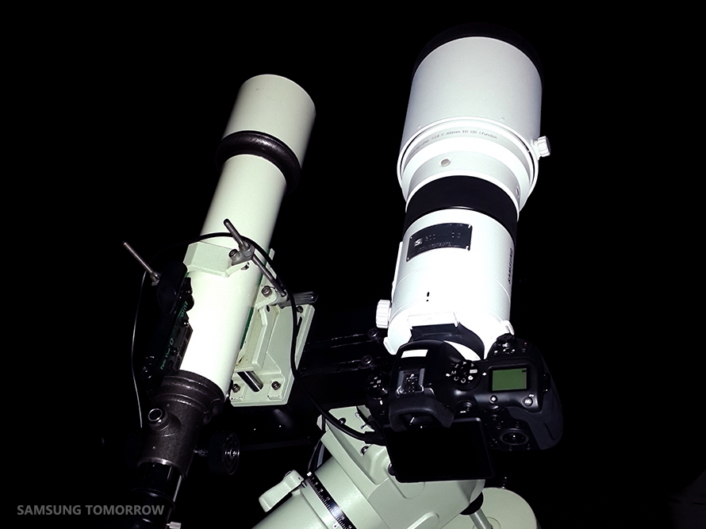