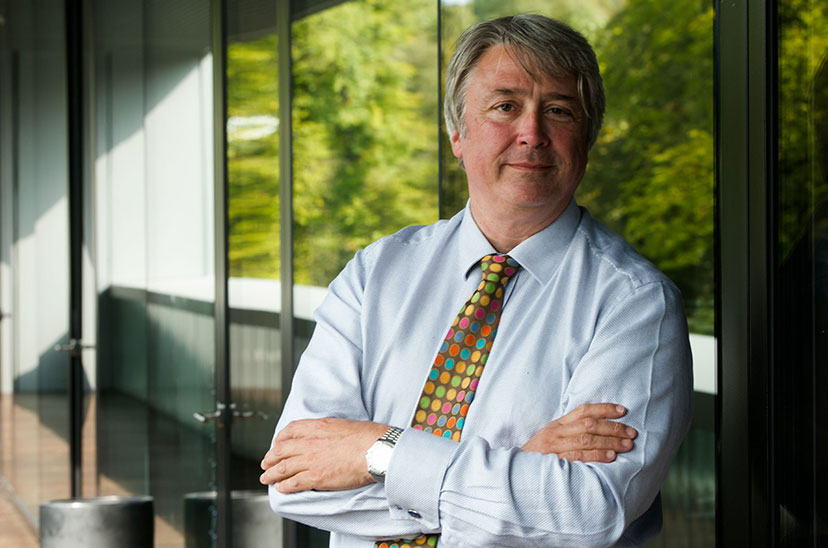 The Olympic Games will descend on the Brazilian city of Rio de Janeiro in 2016. But before the world’s greatest athletes arrive in Brazil next year, São Paulo will play host to another global competition that attracts the best in their field from around the world. In August of this year, Brazil’s largest city will host the WorldSkills Competition — the biggest vocational education and skills excellence event in the world. This year marks the 43rd edition of the competition, which will draw participants from 59 nations.

The organization behind the competition is WorldSkills International, which promotes skills excellence and development for professionals. The organization holds a number of technical, trade, and service-oriented skills events across the world to challenge young professionals to become the best in the skill of their choice. Samsung Electronics has provided support for a number of diverse skills competitions both at home and abroad.

Samsung Tomorrow will post a variety of stories about WorldSkills over the course of this year. To kick things off, we conducted an exclusive interview with Simon Bartley, president of WorldSkills International, who spoke about the significance of the skills competition and how skills can open up possibilities for young people in the global community.

Q. Could you start by giving us a bit of background about WorldSkills International and the WorldSkills Competition?

A. WorldSkills International is a global not-for-profit membership organization with 73 Member countries and regions across all continents. It seeks to promote work-based professional skills as an alternative to academic skills.

There are 50 skill sets across the Competition, including Aircraft Maintenance, Welding, Cooking, Mobile Robotics, Industrial Electronics, and Wall and Floor Tiling. Young professional skilled people compete in the 50 different skills and are judged against industry standards and competencies, which are relevant across a range of working environments.

In addition to the competitions, the event also includes a comprehensive Conference Programme for high-level government decision-makers, including ministers of industries and education, and leaders of NGOs. WorldSkills International believes this comprehensive Conference Programme can help spread the value and possibilities of skills around the world.

Q. WorldSkills São Paulo 2015 marks the first time that Brazil will host the competition. Please tell us about the objectives and the significance of the event.

A. We will hold the competition in the Southern Hemisphere for the second time, the first was WorldSkills Sydney 1988 in Australia, and the second will be in Brazil (which is the first time in South America). WorldSkills International’s vision is “improving our world with the power of skills,” and we have a mission “to raise the profile and recognition of skilled people, and show how important skills are in achieving economic growth and personal success.”

In Brazil, we believe that we will be able to achieve both our vision and mission. In particular, the country has been instrumental in developing skilled professionals. The Brazilian Competition Organizer, for example, has hosted the first two WorldSkills Americas Competitions in 2010 and 2012, and worked very well. 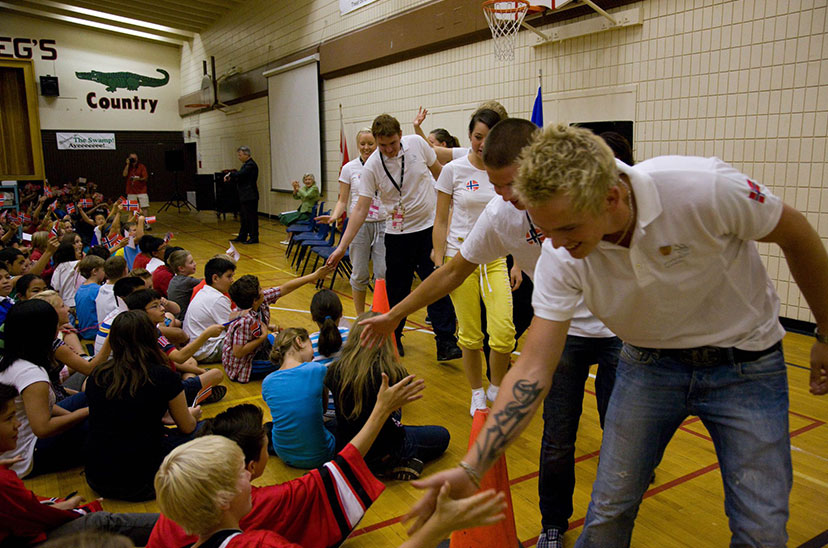 Q. Please tell our readers about the ‘One School One Country Program’ that will take place in conjunction with WorldSkills São Paulo 2015.

During WorldSkills São Paulo 2015, approximately 200,000 people, including students, teachers, and parents will visit the WorldSkills Competition. The ‘One School One Country’ students, representing 55 local São Paulo schools, will also visit the event.

Q. What are your thoughts on Samsung’s involvement in the advancement of skills around the world?

A. Samsung is known for providing long-standing support for skills competitions in Korea and Asia. In the past, Samsung has been involved with meaningful activities in other WorldSkills Competitions, and its skilled professionals also took part. It is expected that Samsung will do the same at WorldSkills São Paulo 2015.

Samsung plays a critical role in highlighting the importance of skills to companies and employers and the company’s commitment to skills development is an inspiration to us. 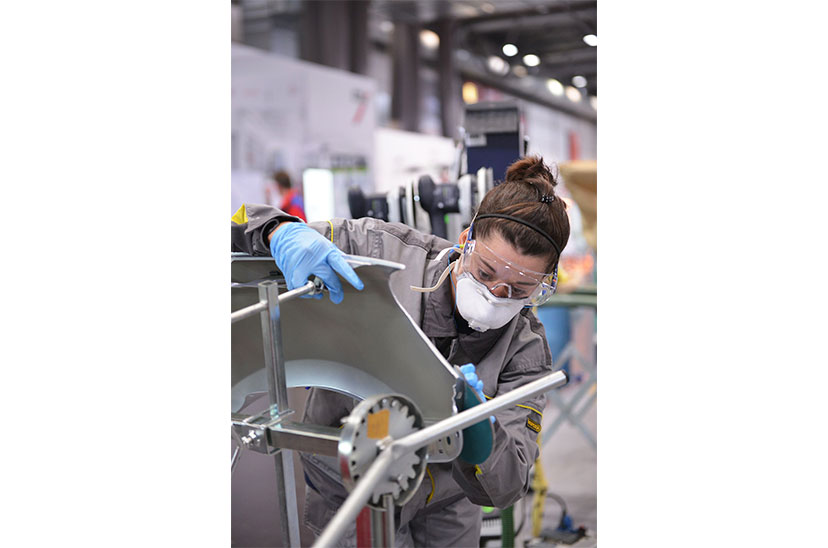 Q. What does the future hold for WorldSkills International, and what is its organizational goal?

A. Many countries are now looking to join WorldSkills International in the hope that young people, educational establishments and more industries can benefit from this initiative. We have 73 Members at the moment, which is more than ever before, and we hope that this will increase to 100 by 2023.

We are placing an emphasis on the expansion of international social contribution activities by skilled professionals. For example, we created the WorldSkills Foundation in 2011, which has served to carry out a range of community-based grassroots activities—like expanding sanitation facilities in Nepal, Bangladesh, and South Africa—with WorldSkills Competition Champions and Experts to make the world a better place to live.

Q. Lastly, would you like to say anything to Samsung Tomorrow readers?

A. I hope that all readers of Samsung Tomorrow, as well as those who were unfamiliar with the WorldSkills Competition until now, will visit our website (www.worldskills.org) and learn more about our goals. I also hope that you are able to visit WorldSkills São Paulo 2015 in August.