It’s been quite a long time since smartphones evolved from black and white to color. Because everybody has their own color preference, phones are now often offered in various colors. Samsung’s Galaxy S6 and S6 edge are now available in black, white, blue, green and gold. So, what’s behind the colors that we choose? Psychologist, Donna Dawson, explains the psychology behind each color choice. 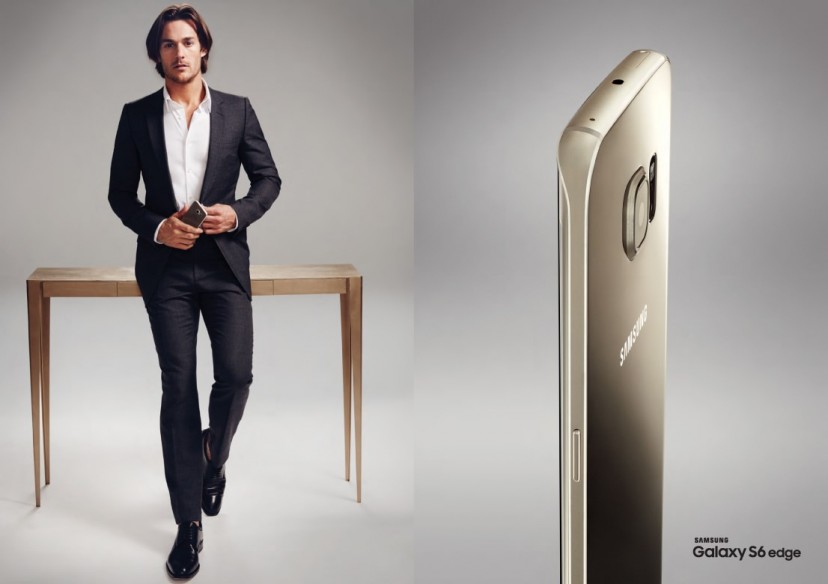 “People who choose gold as their preferred color are striving for prosperity, financial success and general contentment. They tend to be luxury-loving and enjoy the finer things of life, indulging whenever they can (sometimes even when they cannot!). They are outgoing, warm, and enjoy the company of others. They also tend to have strong intuition. Meeting challenges and “winning” are important to them, but they are generous to friends and family when successful. Gold is at the warm end of the color spectrum, and is a warmer version of yellow – and so it also picks up on yellow’s attributes of idealism and optimism. The color gold sparkles and shines and appears to give off warmth in the way that sunlight does, and in the way that gold nuggets appear to do. Sunlight is essential to physical survival, and gold metal is essential to our financial success. And so there is something instinctive about humans reaching out for gold. Of all the colors, yellow (and by extension gold), attracts the eye like no other color. In fact, it is considered the “largest” color. This is because in full daylight, yellow is at the point of highest visibility in the color spectrum: the eye focuses it clearly, without aberration, and it is only slightly refracted by the eye’s lens.”Remove featured image 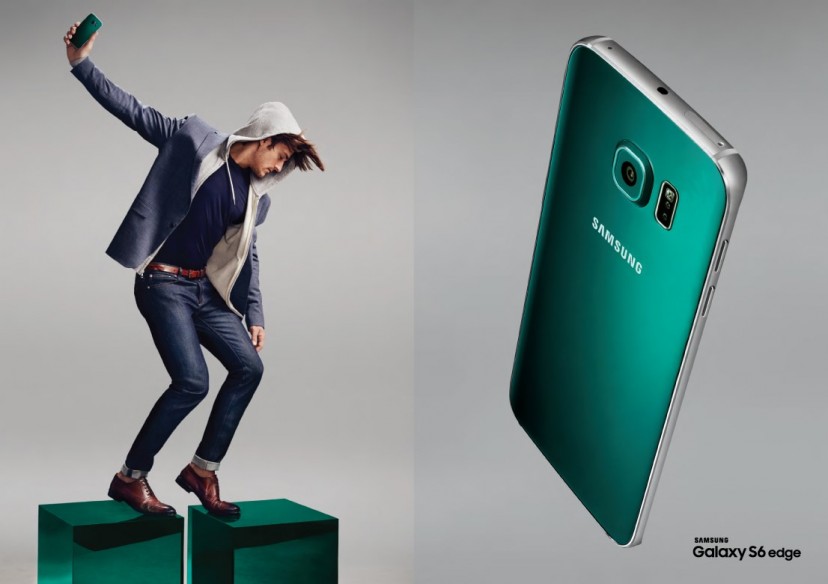 “People who choose green as their preferred color tend to be balanced, loyal, hard-working, honest, benevolent and concerned for others. They tend to be (or aspire to be) good citizens with a highly-developed moral sense and a desire for simplicity. Green also represents new life and new beginnings, and so inspires hope and renewed vitality and energy in people. It also conveys friendliness and a connection to others, although because it is a cool color like blue, in an understated way. As it is also the color of money, green can also convey a feeling of financial success. Green also decreases feeling of restlessness – this is why, when people are stressed, they often crave a sanctuary in nature. This shade of green (emerald) deepens the general attraction of all things green through its depth and brightness.” 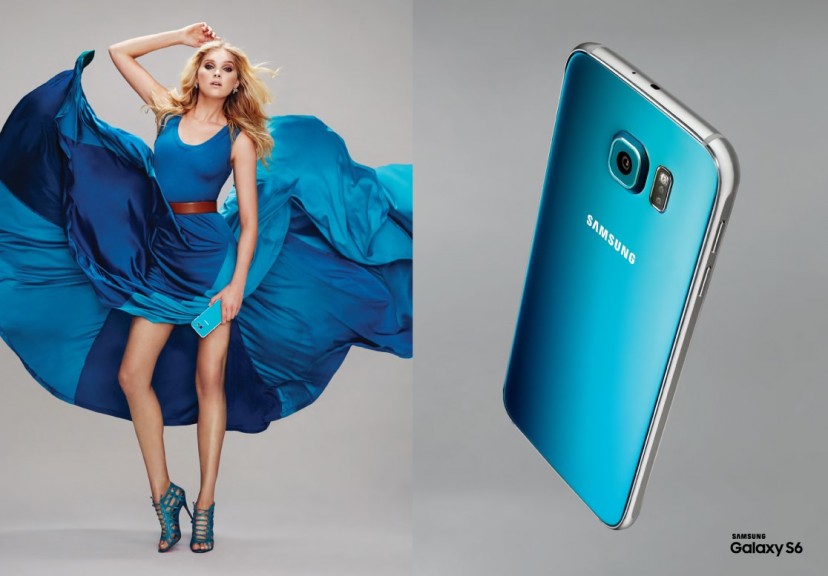 “People who choose Samsung’s Blue Topaz as their preferred color are self-confident, fastidious, discriminating, sensitive, exacting, and intuitive. These people really need to be loved, and also long for personal security. The brightness of the color will attract people who are already self-confident.” 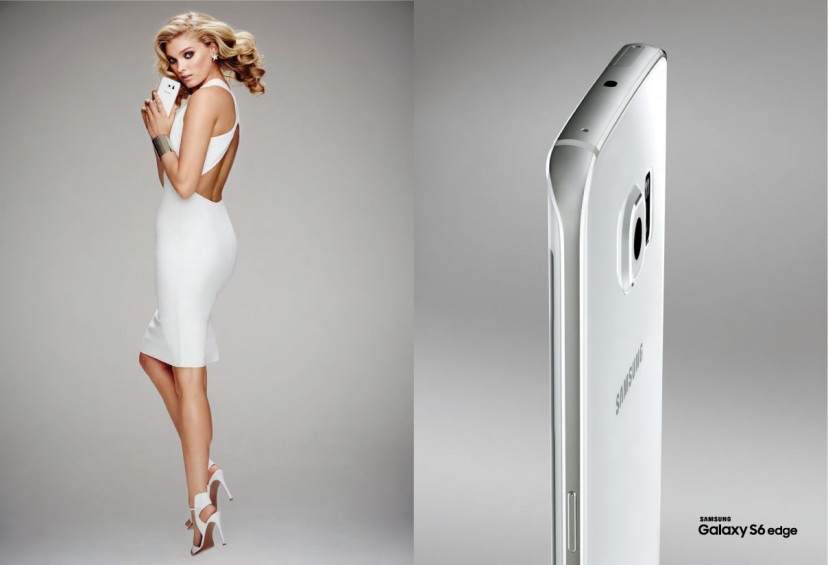 “People who choose white as their preferred color tend to be status-seeking extroverts. Because white contains all the other colors, it is the other dual-natured color apart from black. It can represent wisdom, honesty and purity; but also brashness, an open nature and over-confidence. The symbolic innocence of white has been replaced in today’s world with the knowing status of owning something white (signaling that you are well off, because you can afford to keep this color clean). After yellow, white is seen by the eye as the second-largest color. 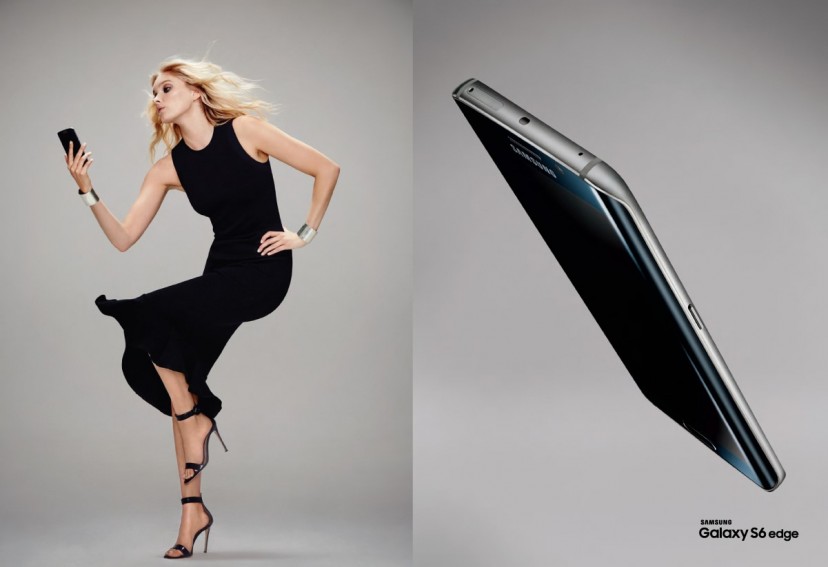 “The color black is technically not a color at all, but a representation of the “absence of light”. Because in black we can sense “nothingness”, this color becomes symbolic of everything hidden, veiled, uncertain or unknown. Black represents both the end of things, as well,as the beginning of things (the world is assumed to have sprung out of chaos, so all colors supposedly derive from black). This makes black, like white, a color with dual meaning. Both historically and culturally, black has been associated with aggression, and it has always been the color of choice of the loner, rebel or “outsider”. It symbolically shows a denial of the sensual life, but paradoxically hints at hidden depths of sensuality. It has been associated with religious orders; sober professions such as lawyers, scholars and merchants; with the act of mourning; with night-time and the supernatural; high drama and romance; sexual villainy, sexual excitement, and the rejection of convention. And so the person who chooses black as their preferred color is striving to be recognized for their individualism, independence and their ability to stay aloof from the crowd, to play their cards close to their chest, and to be a leader. They are also hinting at their sexual allure and power, as well as their hidden depths.”