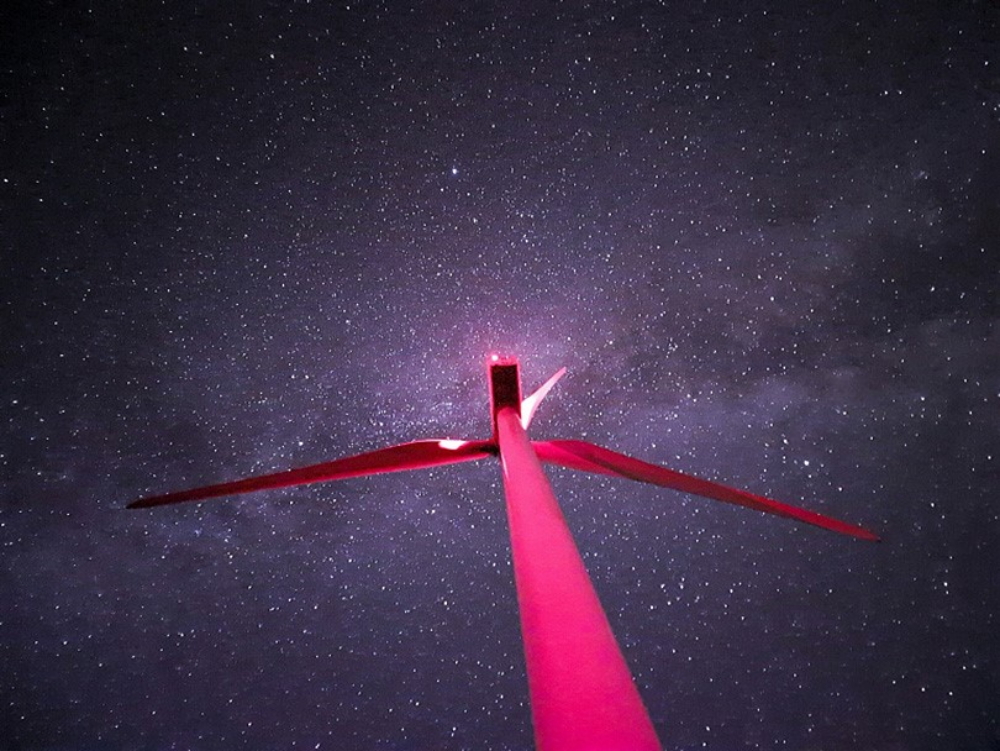 A night sky scattered with sparkling, gem-like stars provided the canvas for this stunning photo of the Milky Way, which is from the official Samsung UK site. Incredibly, this photo took neither specialized equipment nor a professional photographer to shoot, but only required the Samsung Galaxy S20 Ultra and two office workers—Hyuck-ki Lee and Seok-joon Hong from Samsung’s Mobile Communications Business. Below, we explore their journey into the realm of astrophotography, and find out how the pair managed to capture the grandeur of the Milky Way with the Galaxy S20 Ultra.

A Young Man’s Journey to Becoming a Self-Made Astrophotographer 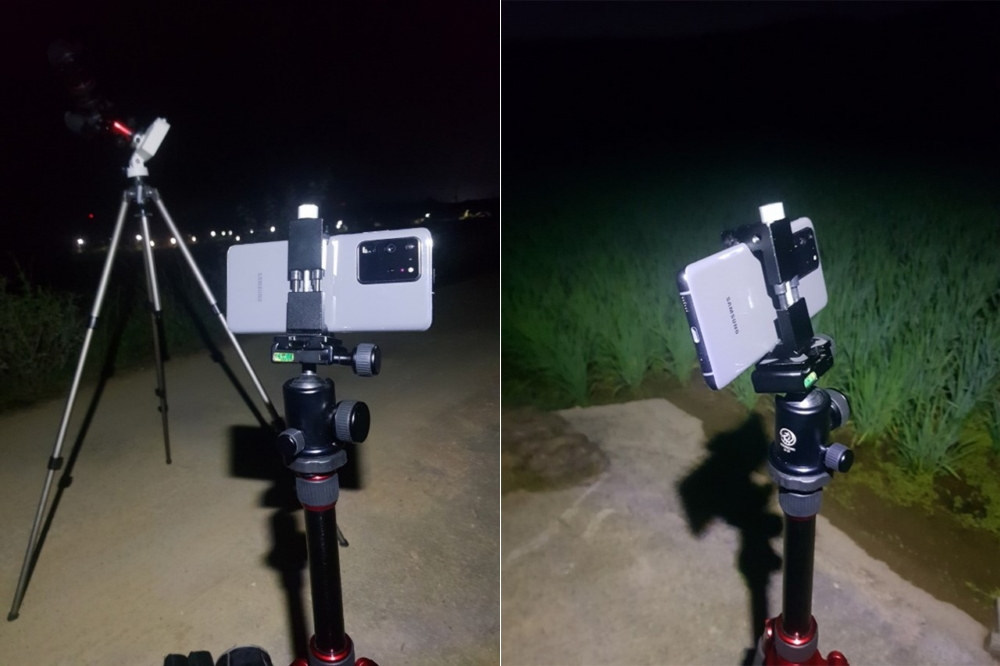 The Galaxy S20 Ultra, set to shoot the night sky

When Hong first started pursuing photography as a hobby, he used a film camera that he had received from his father. As he visited more and more shooting destinations, he found himself becoming increasingly immersed in the world of photography. In 2013, he and Lee traveled to Tanzania, where Hong got his first taste of astrophotography.

“I’ve always been interested in astronomy, and I even built my own telescope in high school,” Lee related. “I love how, with astrophotography, one day you can be shooting the moon from your living room, and the next you may be capturing a celestial phenomena that has never been caught on camera before. However, the idea that you could capture the night sky in all its glory with only a smartphone was a new concept to me.”

Glimpsing the stars shining bright on a pitch-black night is impressive enough, but actually trying to capture the sight with your camera can prove tricky. First, finding a spot to shoot that is unaffected by the light pollution caused by cities and large towns can prove difficult. Second, if you don’t remain alert and attentive, you risk missing the fleeting moment to get just the shot you’ve been waiting for. Third, you have no choice but to lug your heavy camera gear to whichever far-flung shooting destination you may have chosen. 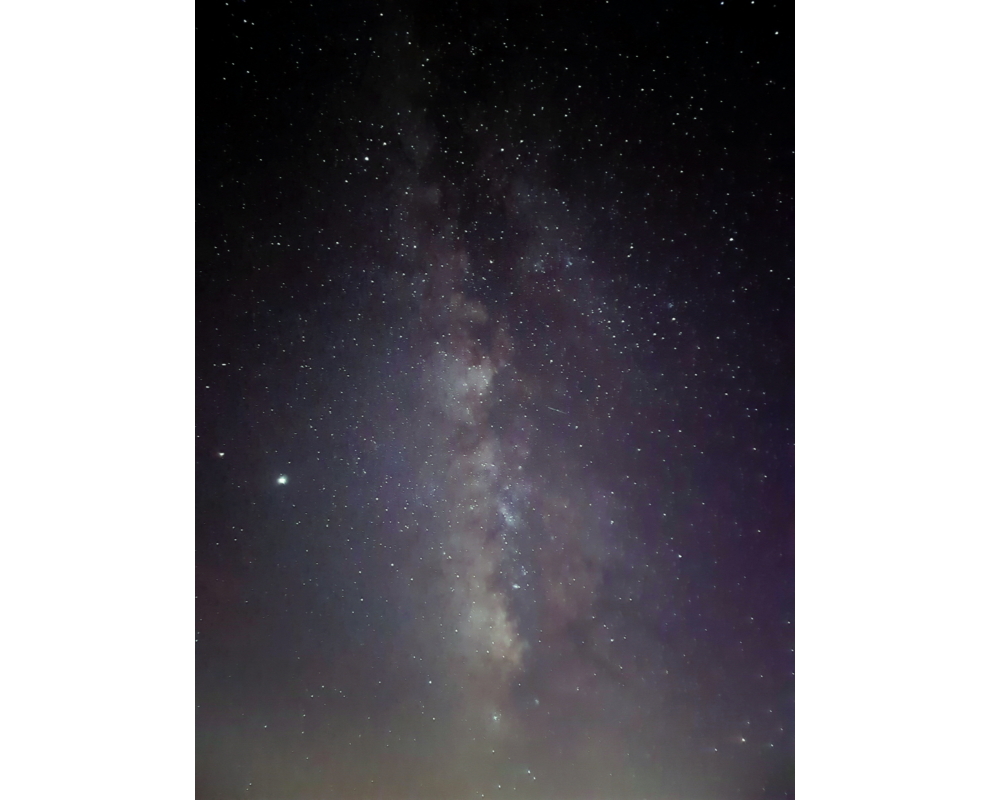 How to Take Stellar Pictures on a Smartphone

The images of the night sky that the pair captured from the valleys and foothills between Jeollabuk-do and Gyeongsangbuk-do were so dazzling that it was hard to believe they were taken with a smartphone camera. “Even when a photograph is taken of the same thing, from the same place, at the same time, different photographers can produce varying products based on their differing perspectives and intentions,” Lee reported. “In many cases, differences in composition and angle combine to create a completely different piece of work.” 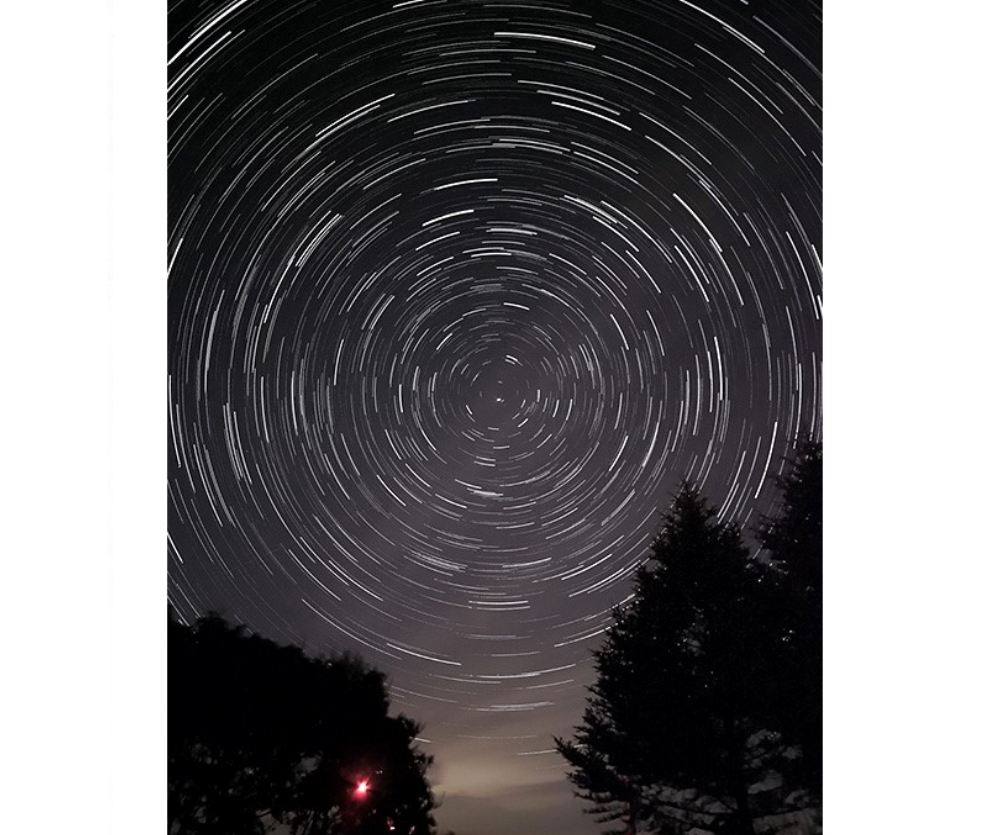 While taking photographs, it is also important to be familiar with your equipment and make the most of the features it offers. “The Galaxy S20 is definitely superior in terms of portability,” said Hong. “It also has the advantage of offering Pro Mode, which allows you to take photos manually and gives you more control over your settings, and ultimately the final results. I will definitely keep taking the S20 out into the field because of how it complements my DSLR camera.”

Hong and Lee also offered tips for those looking to try their hand at astrophotography. Lee recommended that burgeoning photographers start off simple, saying, “Static shots of constellations and the moon are easy to shoot, so are a good place to start. Make sure that you focus on the beauty of what you are trying to capture instead of the resulting pictures, and you will be rewarded with splendid pieces of work.”

“These days, chances for socialization are few and far between,” Hong commented. “So, for those looking to pass the time by getting into photography, I strongly recommend taking trips to remote areas with the Galaxy S20 Ultra. You don’t need a high-end DSLR camera to take great-quality pictures of constellations these days. You can also use astronomy apps to help you find constellations to take pictures of as well. From there, simply take out your Galaxy S20 Ultra and start creating special memories with your loved ones.”

The best time to photograph the Milky Way is on a moonless night. A good flashlight and a backup phone battery are musts.

When You Get There

1) Set Up Your Equipment

When shooting in low light, you will need a tripod and either a remote shutter or timed shutter. The camera needs to be kept as still as possible to allow it to take in light.

Most cameras aren’t automatically set up to take pictures of the stars. Switch from automatic to manual mode in advance so that you can then adjust settings like the ISO and shutter speed yourself between each shot.

Apply a slow shutter speed, as your shutter needs to be open longer than normal in order to receive enough light for the shot. If you leave the shutter open long enough, you will capture star trails.

The White Balance setting adjusts the color temperature of your camera, ensuring that things that look white to your eye actually show up as white in the final product. A white balance of between 3500 and 4500 generally proves suitable for astrophotography.

Your ISO setting determines the image sensor’s sensitivity to light. The higher the ISO, the brighter the photos. However, a higher ISO setting can cause unwanted noise and blocky pixels.

While in Pro Mode, make sure to save photos as the RAW file type by navigating to Settings and turning on the ‘Save RAW copies’ feature. Photos saved as RAW files offer more editing options than those saved as JPGs or PNGs.