The main hurdles that we spend a lot of time thinking about are inspiring mass adoption, creating great content, and continuing the discovery of what VR is capable of.

Widening the consumer base is a top priority. VR can (and will) be a revolutionary platform for gaming and entertainment, but we’ve been seeing firsthand just how far the medium can reach. We now have the power to traverse great distances in no time at all and walk a mile in another man’s shoes. VR has the power to transform how people feel about one another. How can VR continue to reshape journalism and news? How can VR affect education and learning? Every new revolutionary technology, be it the cell phone or the laptop, is pushed to the limits by humanity. How do we use this thing in a way where our lives are greatly improved? VR is no different. 2016 will see the continued push to explore how VR can transform existing modes of communication, bring people closer together, and make our lives more streamlined. 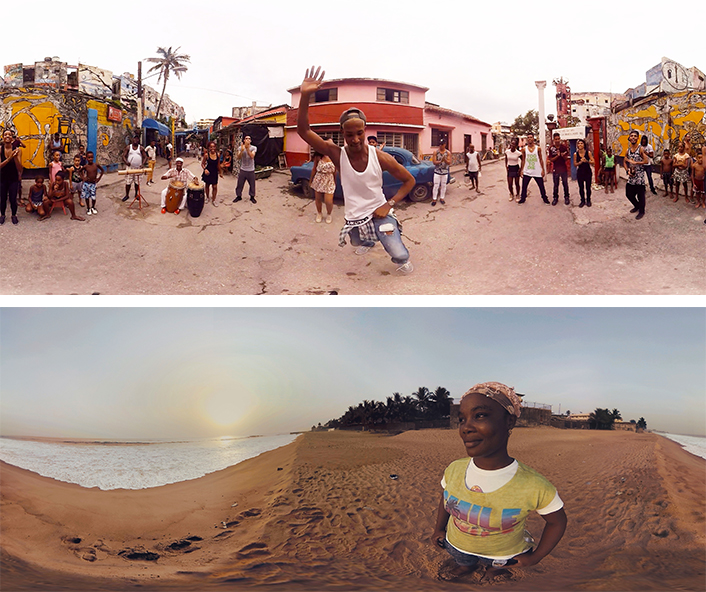 Next, creating great content. I think we’re entering a period of rapid experimentation and exploration. I think over the course of the next year we’ll see a lot more narrative exploration in VR. Storytellers are already retraining their brains to think in 360º, and so many great VR experiences already exist. I believe that great storytellers can tell a great story using anything. As more and more companies and studios invest in VR, we’re going to see some really great narrative experiments. We’re still at the infancy of this new art form. It took cinema decades to invent the close-up. Even longer to invent the match-cut. So on and so forth. As technology grows more widespread and the creation of VR experiences becomes democratized, we’re going to hear from new voices. 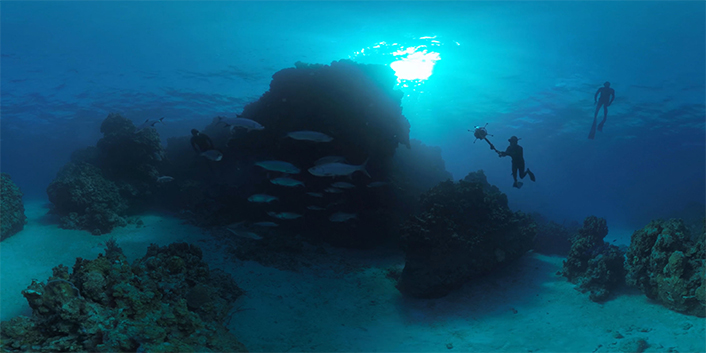 The simplest way we arrive at compelling content in VR is to imagine what would be compelling to experience in real life. In a lot of ways, VR is the closest we’ve come to inventing a teleportation device. You can take anyone from anywhere and transport them into moments, experiences, and stories. VR can eliminate the proximity between people, places, and things in a way that I haven’t seen done before. It’s helpful to think about what kinds of characters you want your audience to interact with, and how you’ll want the audience to remember them. That’s really what the storytelling goal should be: to create memories. Once you’ve got that in mind, you can reverse engineer everything else. We’re going to start seeing stories that take us to faraway and impossible locations, and stories that blur the lines between our world and the virtual one. 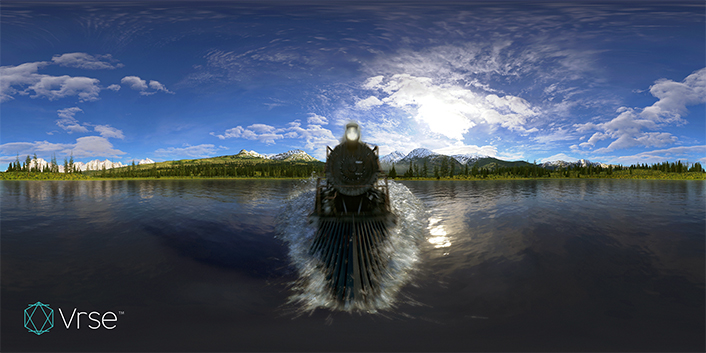 Virtual Reality Director, Founder and CEO of Vrse and Vrse.works