[Editorial] In the Era of Video Communication 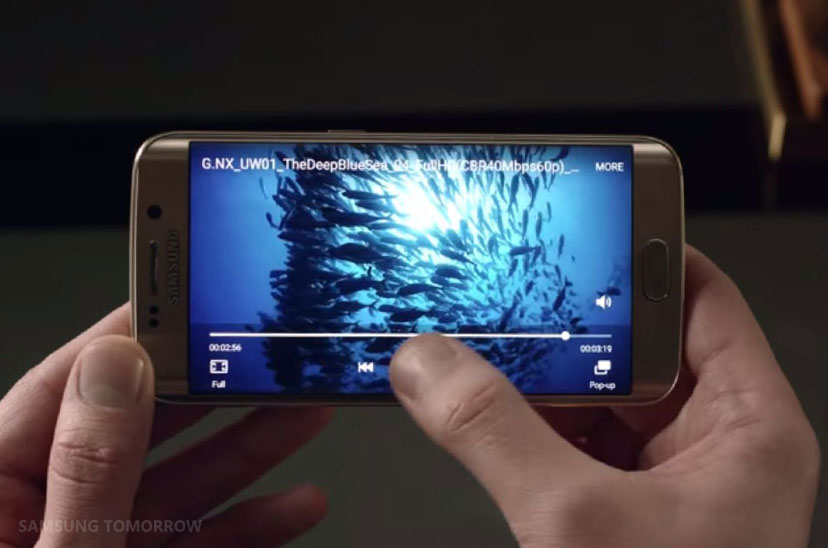 As mobile phones have evolved, continuous technological breakthroughs have allowed us to communicate more easily and effectively. In the beginning, we embraced the new ability to make and receive phone calls wherever and whenever we wanted. Next, we enjoyed the incredible convenience of text messaging – seamlessly connecting us to our friends and families in real-time, without speaking a single word. This was quickly followed by the rise of emojis, which let us express ourselves in a more fun, personal and creative way.

Flash forward to today and video is playing a bigger role than ever before in the way people communicate via their smartphones. It is the perfect tool for conveying our feeling and emotion – and ensures we are keeping our networks immersed in everything we do.

User-generated video content is rapidly becoming a major part of our online lives and beginning to dominate what we see on social media sites. In January 2015, Facebook announced that users are uploading 75% more videos than a year ago, while the number of videos in users’ newsfeeds is up 360%. Vine, the six-second-video sharing service, has seen explosive growth since it launched in 2013. In addition, YouTube now has a billion users uploading 300 hours of video every minute.

It’s abundantly clear that video is playing a larger role in the world’s social media platforms than ever before, and is quickly becoming a significant part of people’s daily lives. But for many of us, it is not simply a means for sharing moments with friends and family – it’s an art form.

Many apps allow us to add filters and edit clips to suit our taste and style. One of the most popular channels on YouTube features live feeds of gaming, while personal mobile broadcasting is also becoming increasingly prominent. Ultimately, video and personal broadcasting give citizen journalism another important tool, celebrities and public figures another way to interact with followers and companies another way to market their brand – the applications are almost endless.

Mobile devices have powered the rapid rise of video thanks to rapidly improving technology for high definition video recording and playback capabilities, improved displays and mobile networks that allow users to create, upload and watch content more quickly and conveniently than ever before. Years ago, videos shot on smartphones were not only of low quality, heavily pixilated and offered poor audio, they would also take a long time to upload and load for viewing.

However, recent technological advancements have moved video to the forefront of the social media landscape.

The video capabilities of Samsung smartphones have also improved significantly, specifically thanks to sweeping improvements in camera sensor technology over the past few decades. Whether someone is taking a still image or shooting video, the bigger image sensors of today guarantee better quality. However, sensor technology doesn’t solve the primary difference between taking a still image and shooting a video – the amount of data required. Recording and editing a video entails managing a huge amount of visual and audio information on your device. 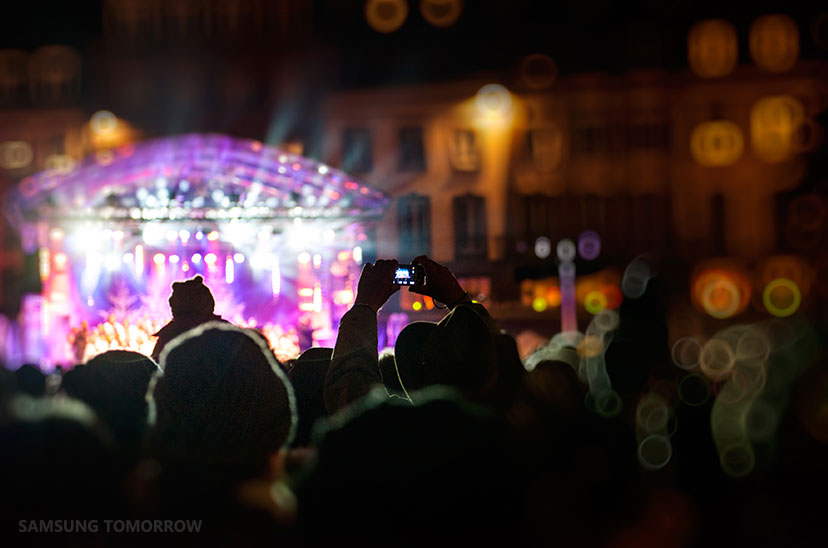 This is where Samsung’s ongoing commitment to quality of service truly makes a difference. At Samsung, we have tried to provide the best video experience for users ever since we released our first camera phone in 2002. Today, our devices enable consumers to record high-quality videos that are longer than just a few minutes with the most reliable and intuitive recording features.

A number of significant milestones mark the evolution of video features over the last five years. The Galaxy S was the world’s first smartphone capable of recording HD video. Then, we enhanced video capture to Full HD resolution with the Galaxy S2. In 2013, the Galaxy Note 3 was among the first to enable 4K UHD video recordings.

Samsung has focused not only on higher resolutions but also on recording quality. With the Galaxy S6, users have a video camera that is equipped with Auto Real-time HDR to reproduce the varied brightness levels when filming in different spaces. It offers a low-light video function and Optical Image Stabilizer, helping to smooth out shaky videos due to shaky hands. And, even the rear camera can record UHD 4K video – an impressive feature given that many movie theaters screen films in 4K resolution. In addition, exciting features like fast motion and slow motion modes allow users to speed up or slow down portions of their videos with ease.

Quite simply, users can create better quality videos than ever before, and they are keen to take advantage of the technology they have in their hands.

Samsung is always mindful of people’s needs and trends in social media, remaining constantly in tune with the ways people use their devices. This is why we continue our relentless push to design even better devices offering increasingly advanced mobile video experiences. Consumers can continue to expect innovative, groundbreaking developments in video technology – and in audio recording – in future devices.

More than ever, mobile users today want to create, edit and share their experiences and emotions immediately with their own videos. They want enhanced video shooting and editing features that are not only technically advanced, but also fun and exciting.

As it stands today, recording and sharing a video are two separate actions. In the near future, this may become a more streamlined process, as mobile users have signaled the importance of immediacy and high-quality video. Of course, people look to their smartphones to satisfy this need, and Samsung is prepared to deliver. Whether you’re a citizen journalist capturing an unfolding news event live from the scene, or simply giving friends and family a tour of your brand new home, the next Galaxy device will present fresh and versatile options for real-time video shooting, editing and sharing.