Samsung Tomorrow is featuring a series of editorials by some of the leading designers and engineers who made the Galaxy S6 and S6 edge a reality. In the third installment, Se-Ho Park, an HW R&D Engineer, discusses the groundbreaking wireless charging capabilities. 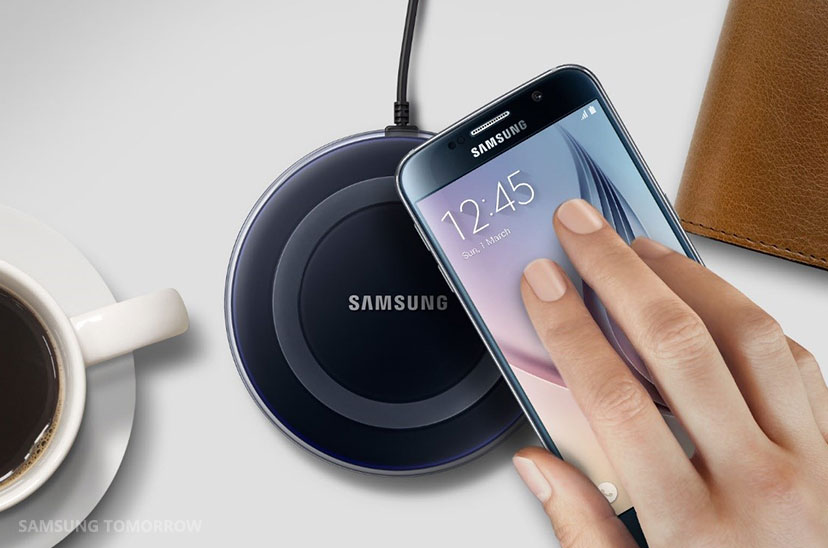 According to a market research firm, in 2015 the global wireless charging market will expand by more than 30-fold compared to the previous year. Starting with their San Francisco and Boston stores, Starbucks will be offering 100,000 PMA (Power Matters Alliance) wireless charging stations throughout 8,000 stores, with the intent to expand the service to stores in Europe and Asia. In 50 McDonald’s restaurants in the United Kingdom, 600 wireless charging hotspots have been deployed and are in use. UK restaurants along with McDonald’s have introduced or are preparing to adopt the WPC (Wireless Power Consortium) compliant wireless charging service.

PMA and WPC are the two standards for global wireless charging. Ideally, these two different standards should be unified into an integrated system, but resolving this requires time. Until now, a smartphone that could be wirelessly charged at a US Starbucks store could not receive the same service at a McDonald’s in the UK. However, the Galaxy S6 supports both of these. It displays the most advanced wireless charging technology available. 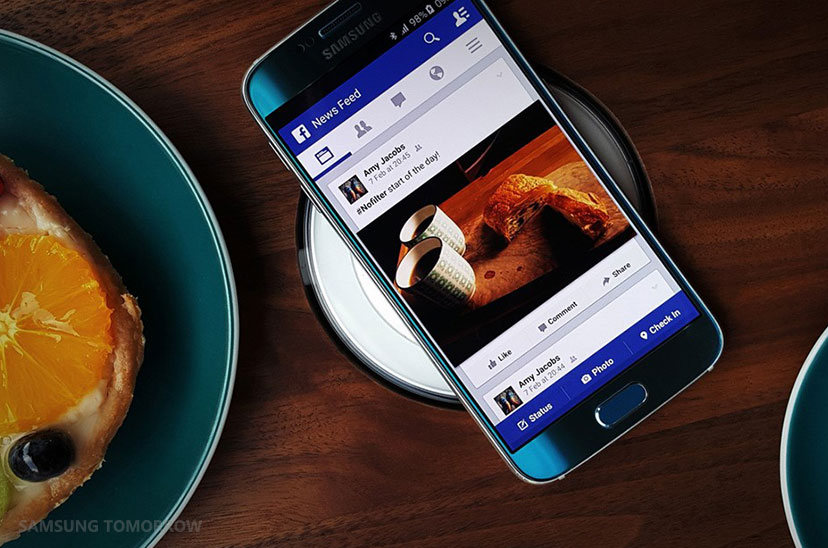 However, for the past few years, wireless charging was considered an unfinished technology that still required time. It had limitations in terms of performance and price that had to be overcome before it could actually be released into the market. Many users said the cover was too thick and the charging time was too long, that the accessories were too expensive and that there were not enough public places or cafes that offered wireless charging hotspots.

The biggest challenge was slimming down the device. We considered everything again from the beginning, including the project title, Zero, in order to make wireless charging a reality.

In the Galaxy S6, flexible coil patterns with two different thicknesses were put together, reducing the overall thickness. The application of the magnetic shielding material also utilized a new method of overlapping two types of filters with different characteristics – a method that had never been done before. The thickness of the coil and the magnetic shielding material in Galaxy S6 and Galaxy S6 edge was reduced to 0.27mm, approximately 1/3 of that in the Galaxy S5 (0.8mm). 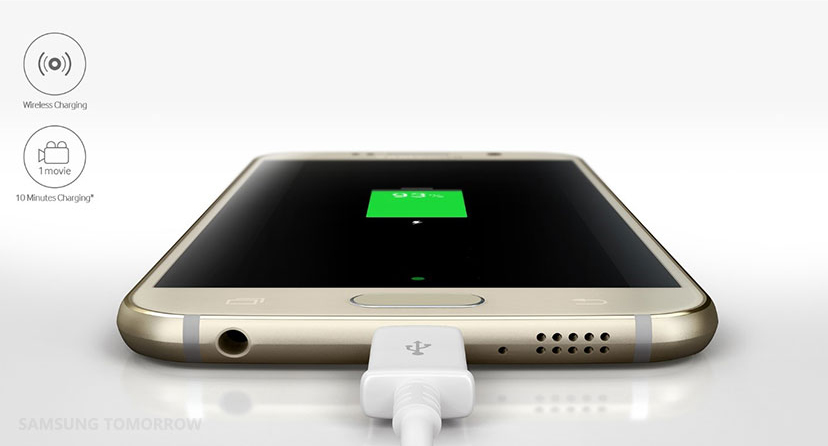 But wire charging is uncomfortable and usually makes a mess of people’s desk areas with cords. Wireless charging allows people to charge their phones without connecting cords. People will be able to utilize the technology not just in their homes with an official Samsung wireless pad or other standardized products but also at frequently visited cafes or other public areas. We are discussing various collaboration plans to expand the infrastructure.

I am proud that wireless charging was introduced and believe that it will become an innovation that will benefit users. Although wireless charging technology existed before, we were able to apply the technology to a model and take it a step closer towards commercialization.