How many times a day do you find yourself checking your smartphone? A hundred times? Probably more like a million. As smartphones dig deeper into everyone’s daily lives, the role of its display is becoming increasingly important.

How well can you read the screen? How sharp is the graphic display? How vivid are the colors? How tough is it? How resistant is it to scratches? These are a few concerns that smartphone users have as they read smaller text and enjoy multi-media on the mobile devices they carry around basically everywhere they go.

For example, in Japan where manga and animated films are, of course, very popular, displays are one of the key factors consumers keep in mind when purchasing mobile devices. According BCN, a Japanese IT website, Samsung’s GALAXY S II was ranked as the top-selling mobile phone in Japan last June. The GALAXY S II features a 4.27-inch clear, vivid and durable display sporting a Super AMOLED Plus with Gorilla Glass. Probably not a coincidence. 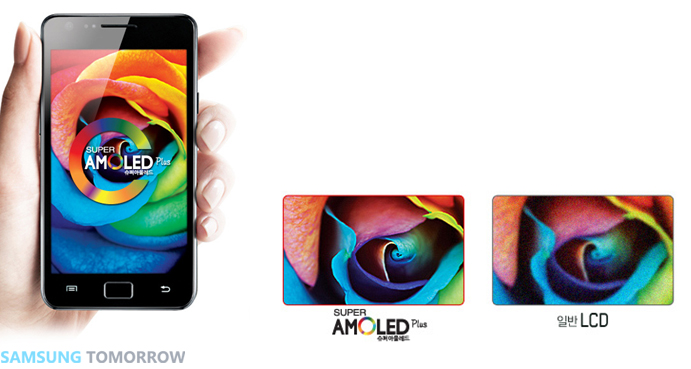 Real-Stripe: This is a fancy way of saying the Super AMOLED Plus has 50% more subpixels than its predecessor, further improving picture quality.

Brightness and Clearness: Colors are vivid from every corner of the device so your images stay bright and sharp. Even for high quality graphics, as the image gets bigger, amazingly it gets clearer with better detailed textures. 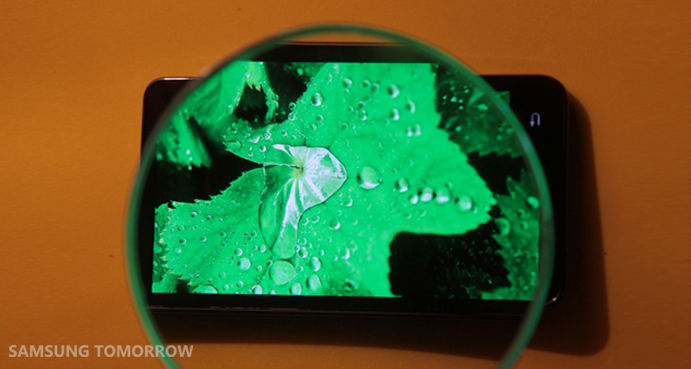 High Visibility: Generally, visibility means a measure of the distance at which an object or light can be clearly discerned. Since Super AMOLED Plus has a high penetration ratio and low reflection on the light, so you can see what’s on your phone even when the sun’s up and shining.

GALAXY S II not only presents a better display with Super AMOLED Plus but also enhanced durability with “Gorilla Glass”. Normally the display on smartphone is highly fragile due to its high frequency of use and external exposure. However, “Gorilla Glass” helps smartphone users to protect their screens. All that, and the body of the phone is still so slim at 8.89mm. 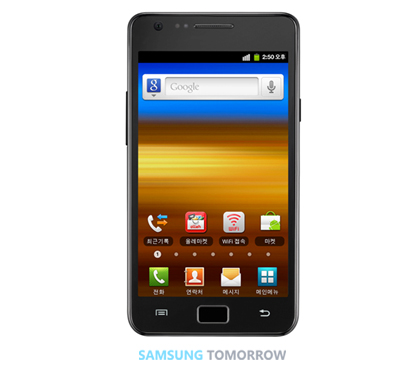 Of course the GALAXY S II has other great features, like the powerful dual-core processor, or the ridiculously light and thin form factor, or Gingerbread, etc, but this display is b-e-a-utiful.

For more information about the Samsung GALAXY S II, please refer to the links below: