Having achieved outstanding scores in a number of DxOMark Mobile industry standard tests, the Samsung Galaxy S6 and S6 edge has become the top-ranked device in the company’s database, which grades mobile devices based on the technical measurements of their lenses and cameras. In addition, Samsung Galaxy Note 4 holds on the second place.

Achieving an overall DxOMark Mobile Score of 86, the new Samsung Galaxy S6 and S6 edge are the new leader for smartphone image quality. This score puts it seven points ahead of its predecessor, the Galaxy S5, which now sits in fourth place overall with 79 points. 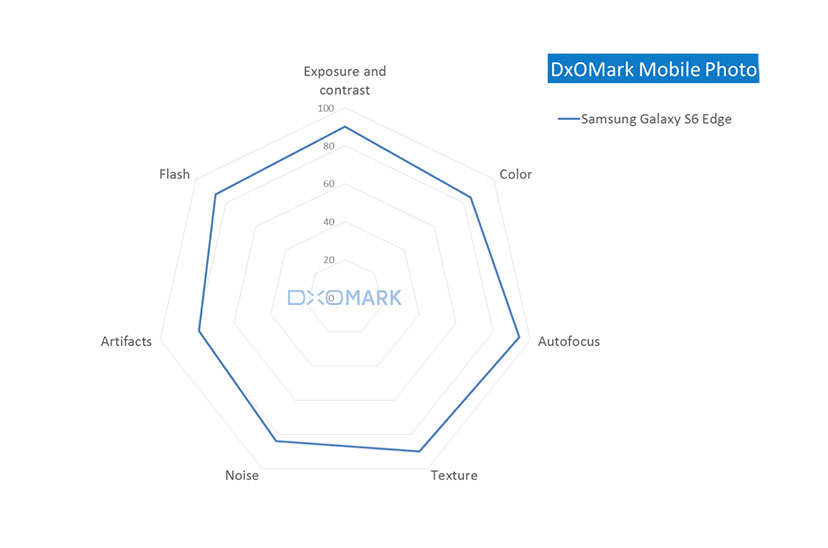 Analysis of the data behind the Galaxy S6 and Galaxy S6 edge’s DxOMark Mobile Photo sub-score of 88 identifies the smartphone’s strengths and weaknesses. Its strengths are good exposure, fast autofocus and good detail with minimal noise, characteristics that each received a score of 90 points or more. More importantly, its excellent Exposure & Contrast score of 90 was obtained while shooting in both bright light and low-light environments, with the latter often the downfall of smaller-sensor cameras. 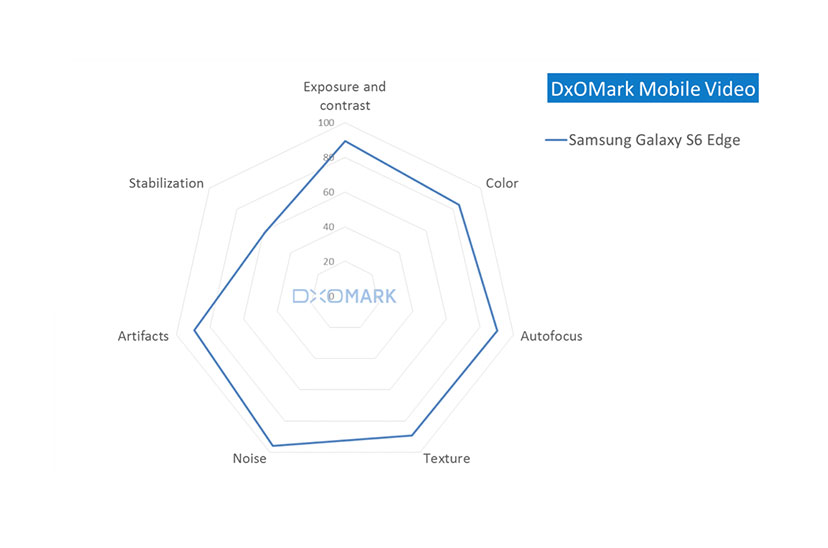 Video capabilities on the Galaxy S6 and S6 edge are strong, and although its score of 84 is not quite as high as its Photo sub-score of 88, it is still among the best performing phones tested by DxOMark Mobile. Its ability to shoot fine detail with low noise in both bright and low light, good exposure and good white balance and color contribute to this high score.

For more information about DxOMark Mobile and its testing scores for the Samsung Galaxy S6 and S6 edge, visit the DxOMark website.