By now you probably know that aliens work with Samsung, well so do some kings – Midas, to name one.

About a month ago on August 27th, Samsung launched the GALAXY S4 Gold edition in the United Arab Emirates (These were available in stores starting September 8th). It’s since also been released in Kuwait and Qatar. 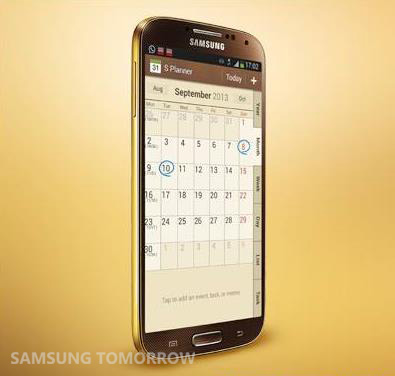 Everybody loves gold, which is why we sometimes make phones in that color. (Or sometimes even with actual gold for the body!) See below to check out some of the phones we’ve released in gold in the past (just off the top of my head). 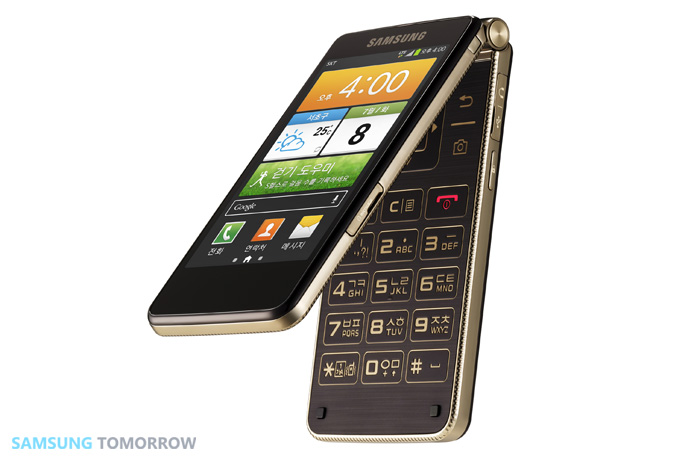 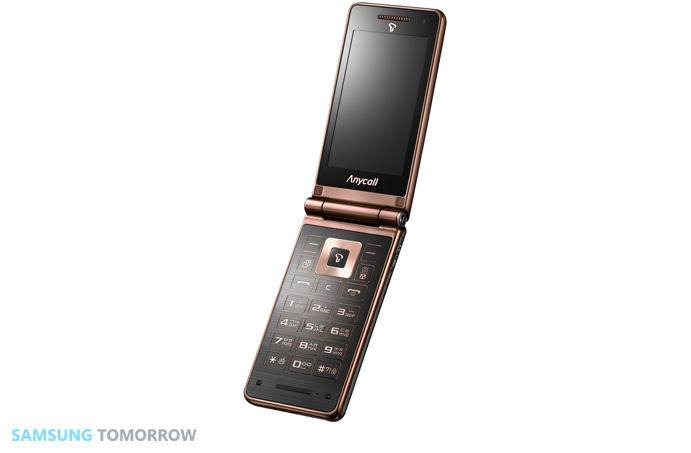 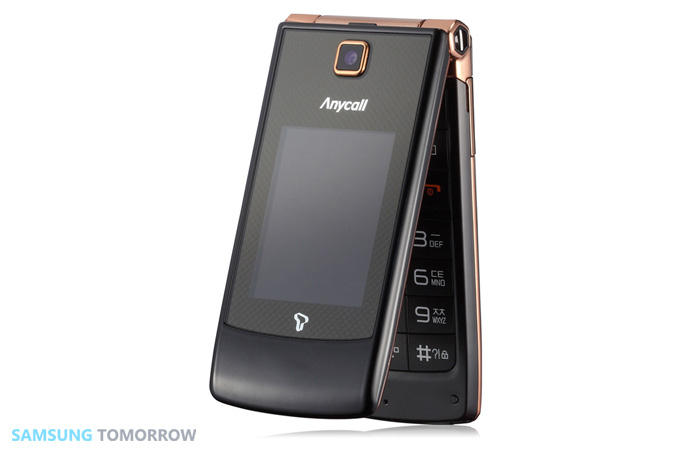 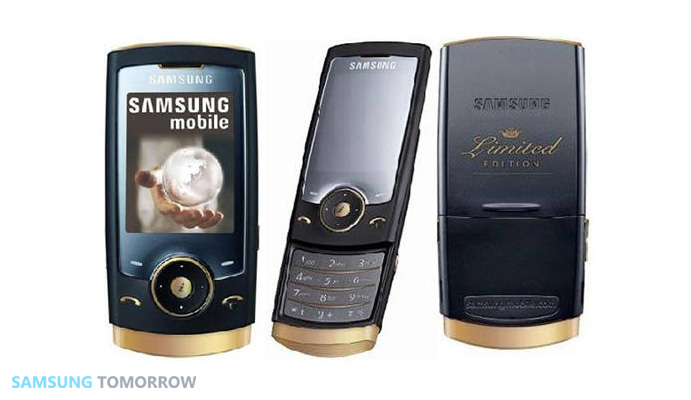 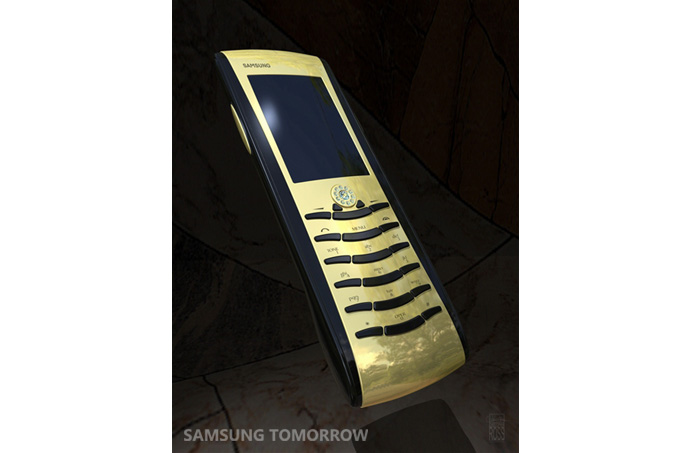 * This is definitely not a complete list of gold-colored products made by Samsung.

** Gold: Though there were instances where we plated phones with real gold, most of the ‘gold’ phones mentioned above refer to the color, not the material.

*** Availability: Not all phones above were commercially available, and those released may have only been open to certain markets.

**** Many older models mentioned are no longer available for sale.