uSound for Samsung, an app that helps users to test for potential hearing loss, will be distributed throughout the Argentinian province of Jujuy

Last Friday, the uSound for Samsung project was officially launched in Purmamarca, Jujuy. The event was attended by Argentinian President Mauricio Macri along with hundreds of people from different communities throughout the Jujuy province. uSound for Samsung facilitates the early detection of hearing loss through a simple three-step process using a smartphone and a pair of headphones. 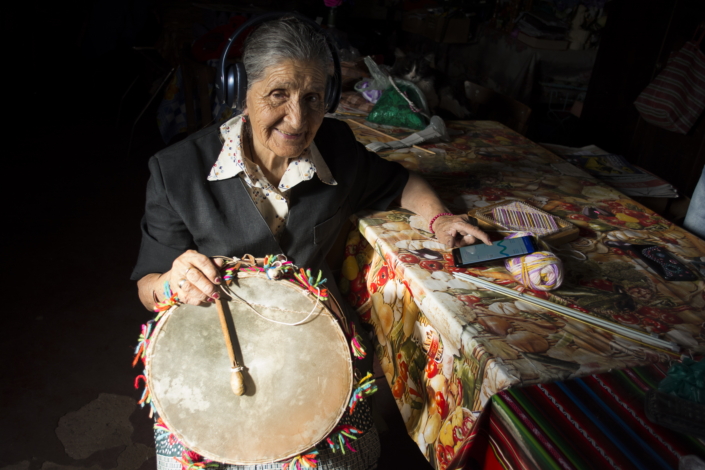 According to the WHO, over 5% of the world suffers from hearing loss, with estimates showing that more than 3 million people in Argentina experiencing this problem. By encouraging early detection, authorities hope to avoid irreversible hearing loss, encourage learning and promote cognitive development in children, facilitate social inclusion, and raise awareness about hearing loss so appropriate public policies can be made.

The uSound initiative is spearheaded by young entrepreneurs from Jujuy and presents innovation with purpose, allowing for simple and effective technologies to help people detect potential hearing loss using just their smartphones. The app then provides users with a risk report allowing them to take the appropriate action and get further advice from a hearing loss specialist if necessary. The data collected will also contribute to the intelligent allocation of resources for the communities that require them. uSound and the government of Jujuy share an ambitious goal: that this local project will be promoted, developed and spread throughout the world, therefore helping more people and inspiring new solutions in the future. 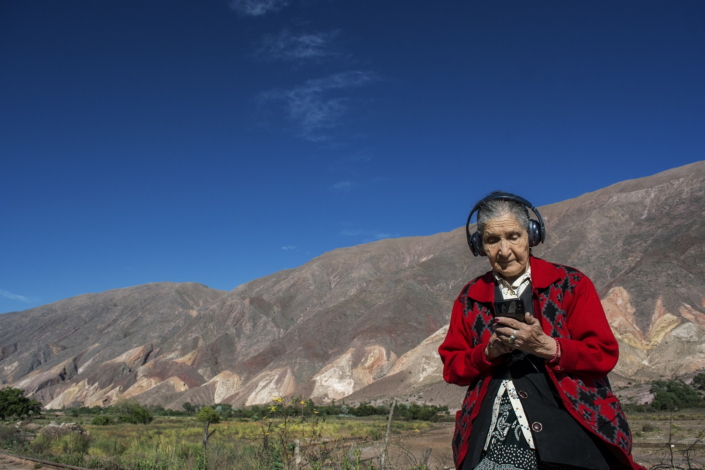 A resident of Jujuy tests uSound for Samsung

The launch event took place at Los Colorados in Jujuy. The first 300 audiometric tests were conducted, with the total number in the Jujuy province expected to reach 30,000 in the next three months. There was also VR content available which illustrated the difficulties people with different levels of hearing loss experience, enabling guests to empathize with those affected and get a taste of what they go through. 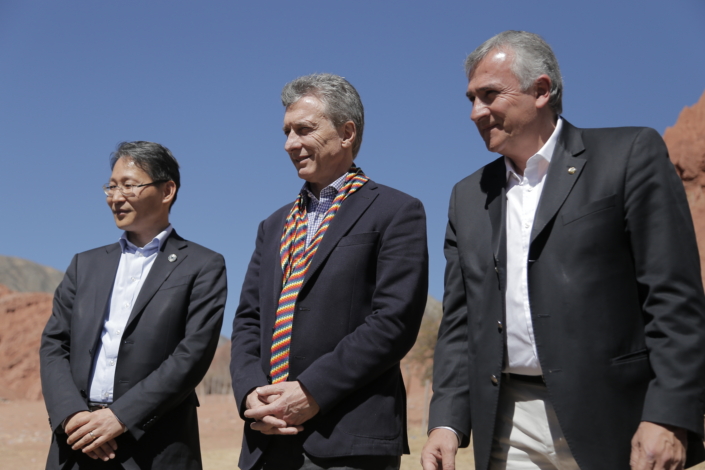 During the event, Jujuy’s Governor Gerardo Morales highlighted the work of the young uSound team and recalled their humble beginnings in Tilcara, saying, “From a 4 × 4 room, with great effort this team have created an application that has been recognized by various institutions around the world, including Harvard, demonstrating the best of Jujeño’s entrepreneurship.”**

Sang Jik Lee, President of Samsung Argentina, said, “This project proves that when we work together, we can do the impossible, using innovation with purpose as our guide.” 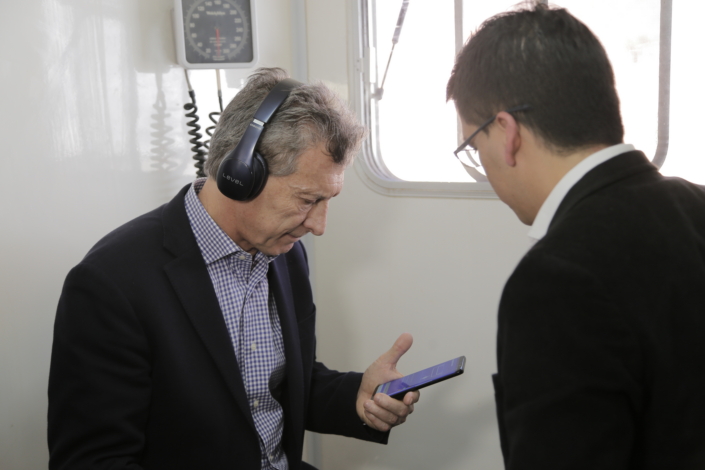 Ezequiel Escobar, CEO and co-founder of uSound, said, “We held this event at Los Colorados because it connects us with our Pachamama, with our roots and because we wanted to show that it is possible to innovate in Jujuy and make a difference globally. It is in this context that today, together with Samsung and the Jujuy Ministry of Health, we are implementing technology with a purpose. uSound for Samsung is a free mobile tool to detect potential hearing loss that will have an immense scope. Starting in Jujuy with 30,000 tests over the next 90 days, we hope to reach 500,000 users by the end of the year in Argentina and millions worldwide.” **

* Not a medical diagnosis

** Translated from Spanish and edited for clarity