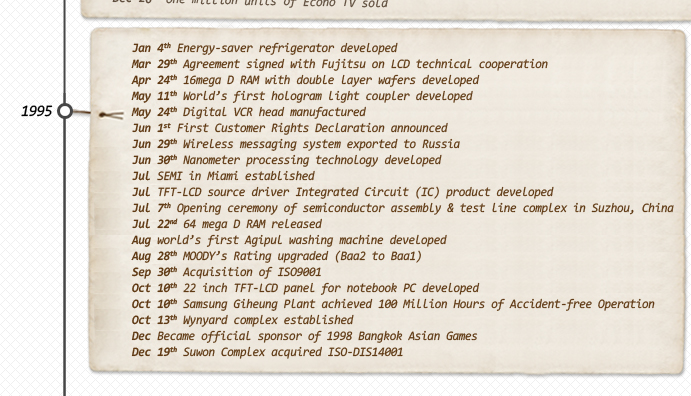 Development of the energy saver refrigerator 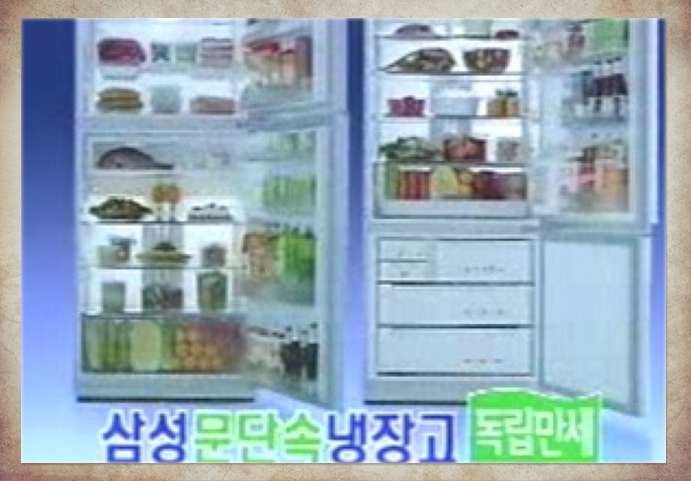 In January 1995, Samsung developed a refrigerator featuring an independent fridge and freezer. This innovation had the benefit of both saving energy and reinforcing the cooling system. Upon its release in Korea, it became an instant sensation. With this refrigerator, Samsung ascended to No.1 in the refrigerator market, and was recognized as the bestselling refrigerator in Korea. 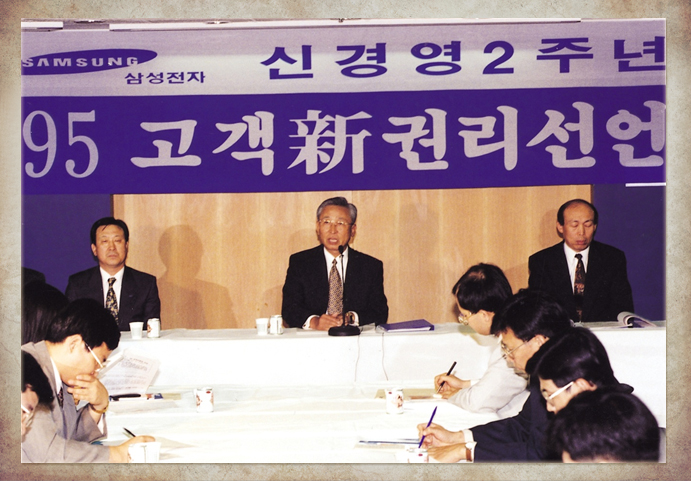 Samsung Electronics declared the 95 Customer Rights in June, 1995, and announced that they will provide total customer satisfaction. The Declaration also guaranteed Samsung would act as a responsible corporate citizen. As a part of the project, Samsung lowered the price of home appliances. 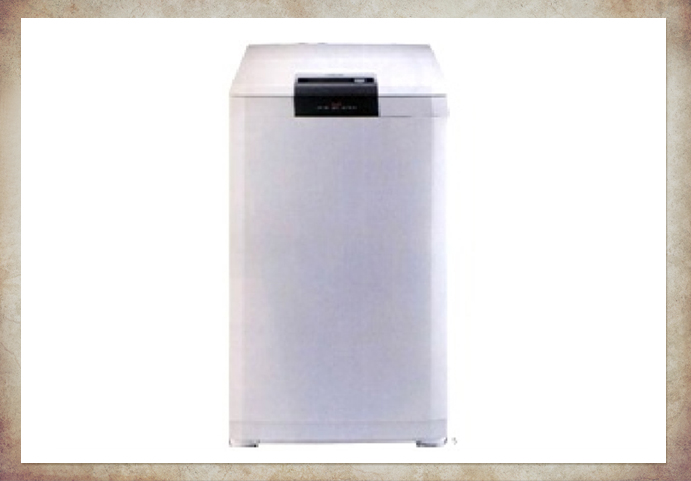 With this new innovation, met with lots of favorable comments from media and customers, Samsung took the number one spot in the Korean washing machine market. 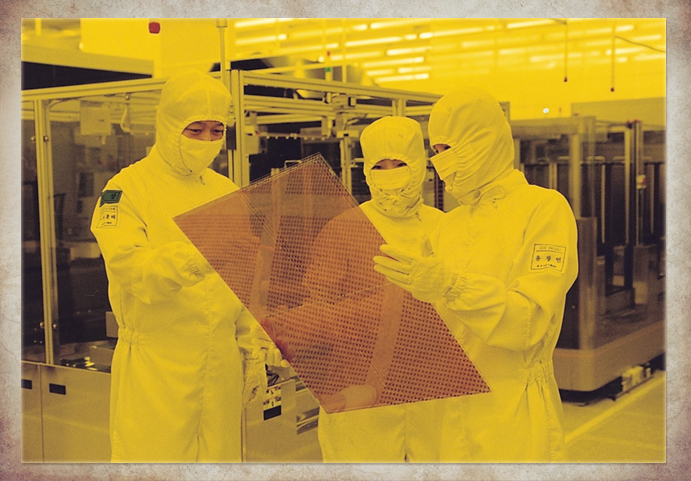 Samsung Electronics developed 22 inch TFT-LCD panel for notebook PCs in 1996. Samsung Electronics demonstrated a trial TFT-LCD in 1994 and finally released the impressive 22-inch TFT-LCD panel in October, 1995. The LCD world was stunned with the introduction of such a large panel. Samsung succeeded in developing 21.3 inch in 1996 and 30 inch in 1997, placing them as a recognized leader in LCD technology. 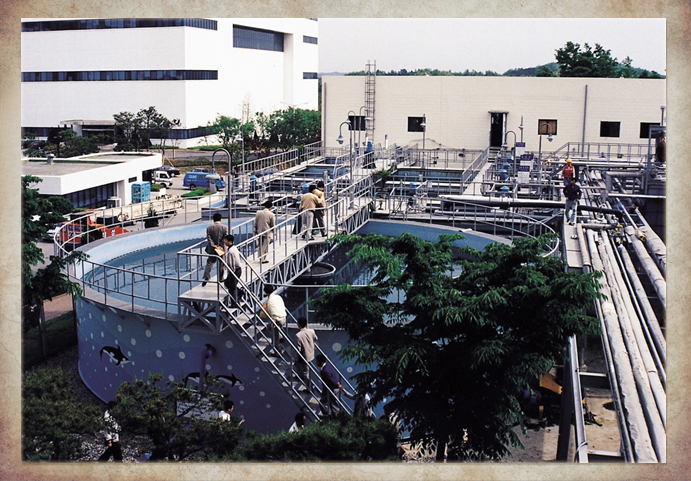 Through aggressive investment and management, Samsung Giheung plant, the leading semiconductor plant in Korea, operated over 100 million hours without a single accident. The Guinness Book of World Records officially listed Giheung as “the world’s safest workplace.”