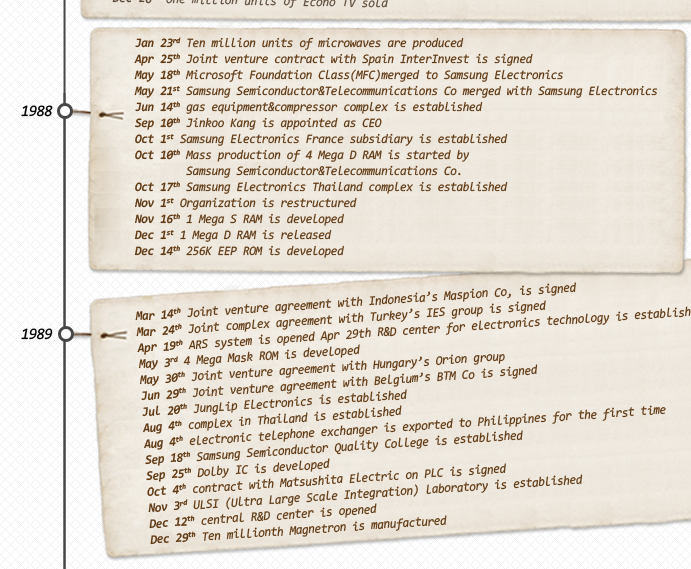 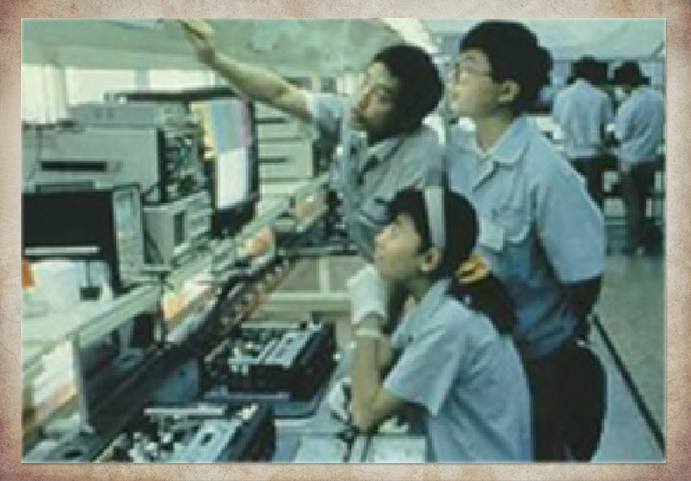 During November and December 1988, Samsung reorganized its businesses into four core business lines:  home appliances, telecommunications, semiconductors, and computer business.   The purpose of this reorganization was Samsung’s challenge to itself to restructure its old businesses and enter new ones with the aim of becoming one of the world’s top five electronics companies.
During 1989, Samsung recognized the importance of the electronics division and moved quickly to make it the centerpiece of the Samsung Group. To that end, Samsung consolidated many of the Group’s divisions and eliminated some fringe operations.
Finally, during 1990, Samsung solidified its 4 core business lines into 4 different divisions and established a unique management system for each division. 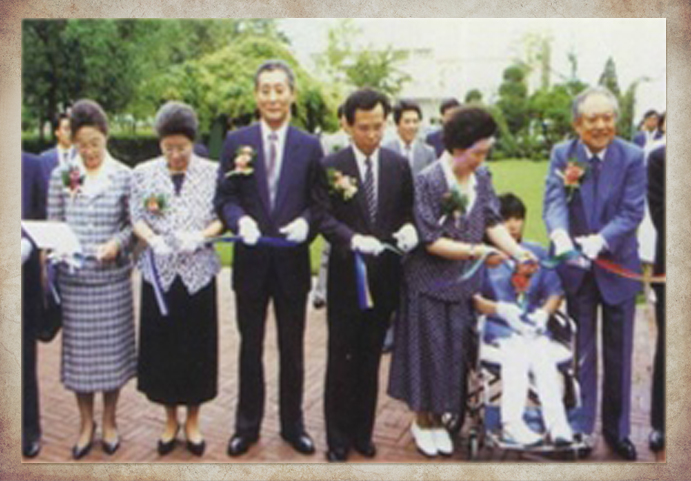 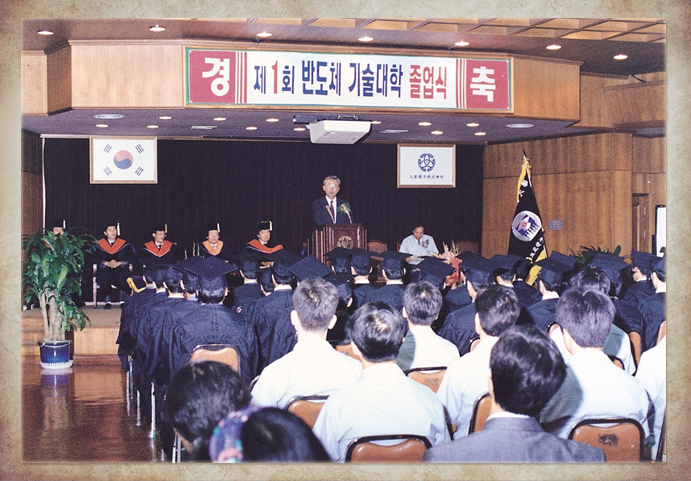 Since 1987, Samsung Electronics was running Samsung’s Graduate School of Business (GSB) which enabled employees to complete an MBA program. In 1990, Samsung Electronics established Samsung Electronics in-company undergraduate program. At GiHeung campus, Samsung established a 2 ½ year undergraduate semiconductor program. By September 1992, Samsung had also established a graduate school for semiconductor technology as well.
The in-company college provides a practical means of achieving the Company’s management objective, acts as a catalyst for change, and constructs the foundation on which all executives and employees may contribute to improving the quality mindset and practical quality control capabilities. 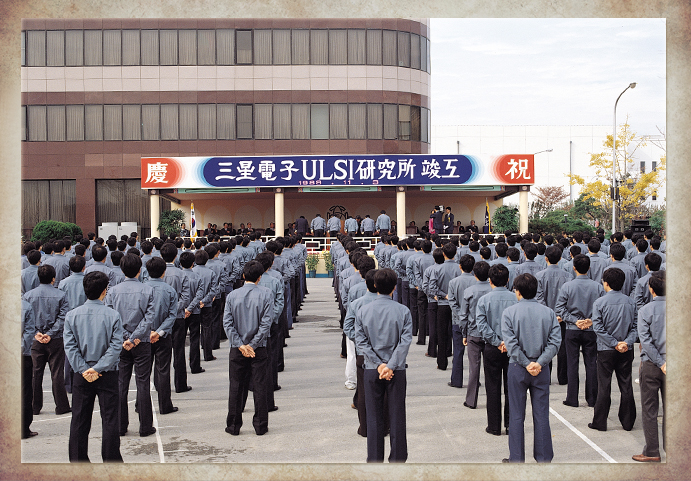 Tune in for our next installment – Samsung Electronics’ successful development of the double decker VCR and a signed contract which established a VCR Company in China.