Theater technologies have progressed greatly over the last 120 years, but their fundamental design – pairing a projector and a screen – has remained the same. That is, until now.

Attendees at the Cinema LED Screen’s matinee unveiling, which featured clips from blockbuster films including “Transformers: The Last Knight” and “Miss Peregrine’s Home for Peculiar Children,” were instantly captivated by the all-new movie-viewing experience. As the famous Korean director Woo-suk Yang noted at the event, “Today marks a monumental moment in the history of movies.” 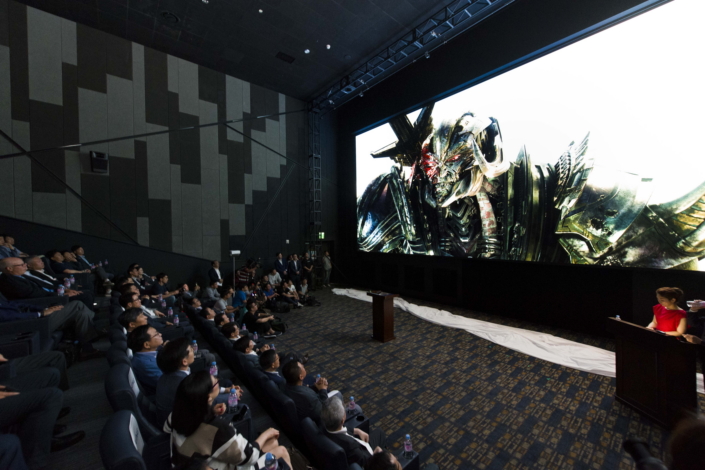 It’s all in the Details

The first thing that strikes you when you see the Cinema LED Screen in person is just how clear its picture is. The Cinema LED Screen’s ultra-sharp 4K (4,096 x 2,160) resolution and support for High Dynamic Range (HDR) content set a new standard in theater picture quality.

While the lenses of conventional projectors can struggle to accurately focus visuals across the entire screen, the Cinema LED Screen’s pixels produce crisp detail throughout.

When viewed on the huge LED screen, which measures 10.3m (33.8ft) wide, the Transformers’ world-famous transformations looked even more spectacular. The scratches on their armor, as well as the thousands of intricate components that form their towering figures, became crisp and clear, making their fights and movements more captivating, and allowing the characters to truly come to life.

The screen’s peak brightness level is nearly 10 times greater than those of conventional theater projectors, allowing the display to illuminate details that would go unnoticed on typical screens, while also providing true-to-life color accuracy. 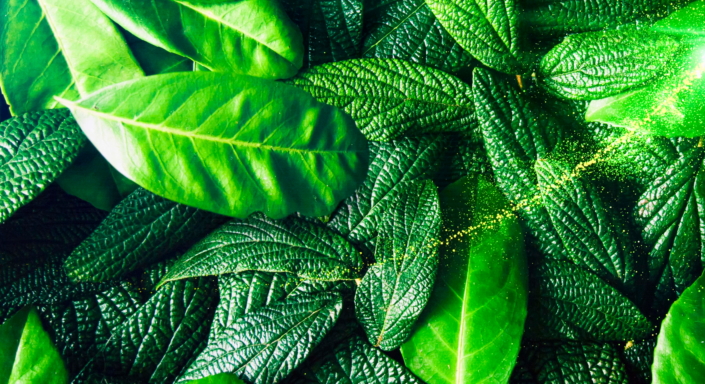 Whereas typical projectors will lose color quality as brightness is increased, the Cinema LED Screen maintains perfect color accuracy at peak brightness levels. This allows for a much more vibrant and immersive viewing experience, as the characters and settings you see on the screen look exactly as they would if you were in the scene yourself. Sunrises come off as more striking and realistic, and characters appear even livelier.

“Miss Peregrine’s Home for Peculiar Children” is a particularly colorful film that’s full of Tim Burton’s trademark ‘colorful’ characters. When viewed in the clip, details such as nuances in the shadows of trees lining the home’s vibrant lawn, as well as the impeccably manicured grass, became vivid and vibrant. 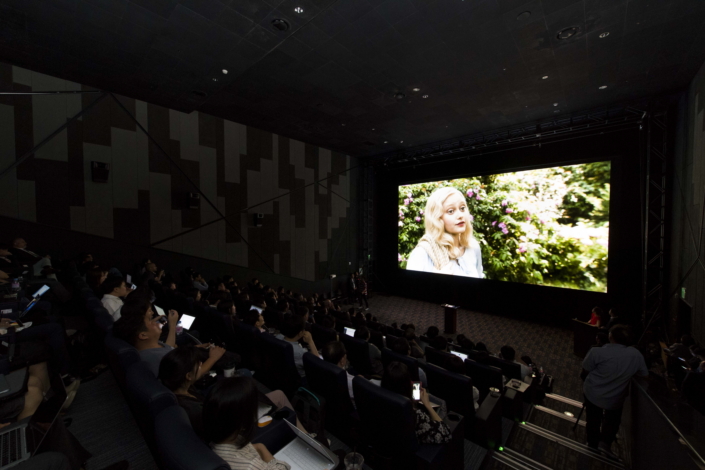 This makes the screen ideal for films with dark, atmospheric scenes, as well as those set against the backdrop of the cosmos.

The Cinema LED Screen’s superior theater experience extends beyond the confines of the display itself. The true-to-life visuals are complemented by likewise lifelike audio performance, courtesy of sound technologies from JBL by HARMAN.

The innovative audio configuration includes proprietary audio-processing technology, JBL’s Sculpted Surround system, and powerful speakers bordering the screen. The result is a sound setup that broadens a theater’s auditory ‘sweet spot’ to allow viewers in each and every row to experience crisp and balanced sound.

More than a Movie Screen

The Cinema LED Screen’s combination of superior sound and immersive visuals establishes a new paradigm not only for viewing films, but also for functions such as concerts, conferences, sporting events and gaming tournaments. 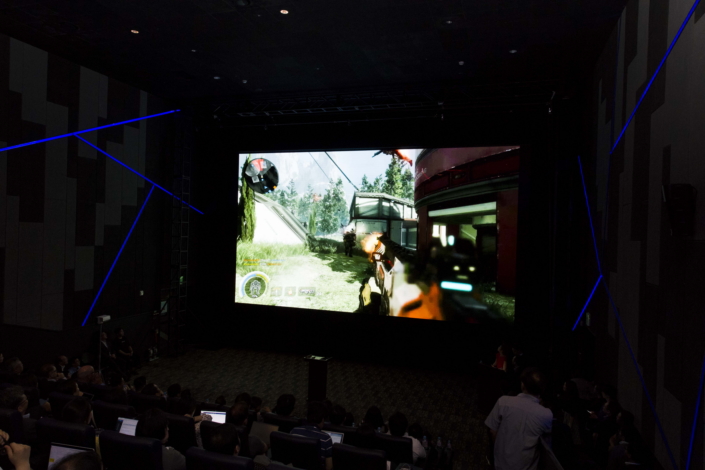 The display is equally adept at depicting immersive images in bright environments as it is in dark theaters, making it an ideal option for venues that are interested in using their theater space to meet a wider range of audience needs. To illustrate this versatility, Samsung showcased how the immersive display amps up the intensity of on-screen melee when playing the first-person shooter game “Titanfall 2.”

For filmmakers and moviegoers alike, Samsung’s Cinema LED Screen offers the purest, most immersive theater experience available today – one that portrays visuals and sound exactly as the content creators intended. Samsung’s current plans for the technology include launching Cinema LED theaters in the U.S., China, Europe and Southeast Asia. By 2020, Samsung’s goal is to install Cinema LED Screens in 10 percent of cinemas across the world, to introduce more viewers to the theater of the future.