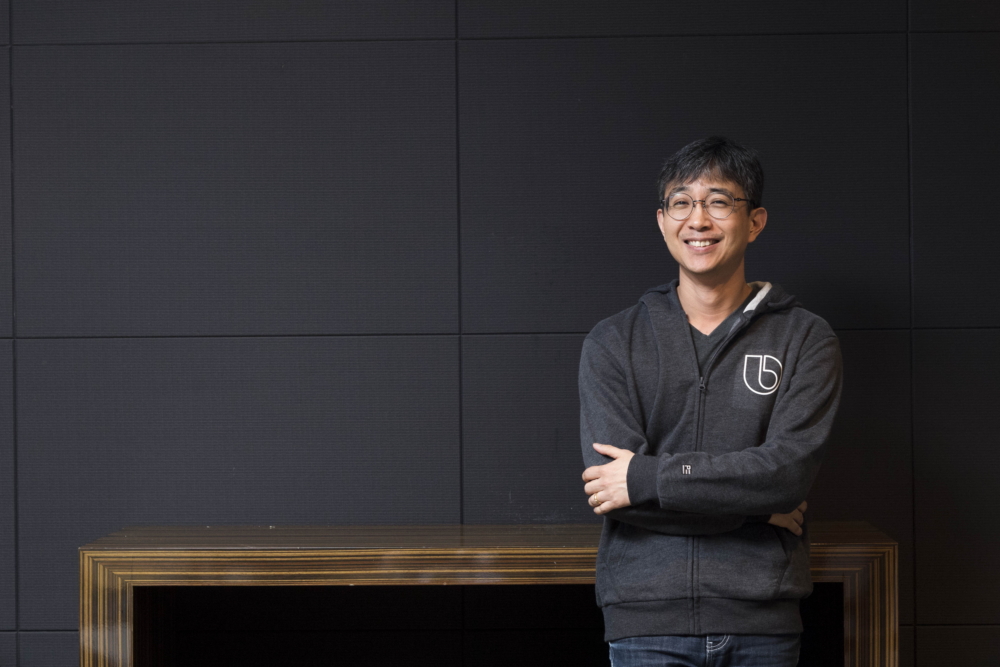 Q. Samsung revealed the “Bixby Developer Studio” at SDC18. How did developers react? What actions is Samsung taking, going forward?

We garnered a lot of attention on the Bixby Developer Studio, as seen by the 4,000+ developers who attended SDC18. Ever since, we’ve established a number of ‘Developer Relations’ departments that serve as touchpoints for developers to connect with our specialized Bixby experts and get answers to any questions that they may have. They’re currently up and running in the U.S., China and Korea, and we’re working on expanding to locations around the world. We’re also organizing more events that will allow us to meet and collaborate with talented developers. 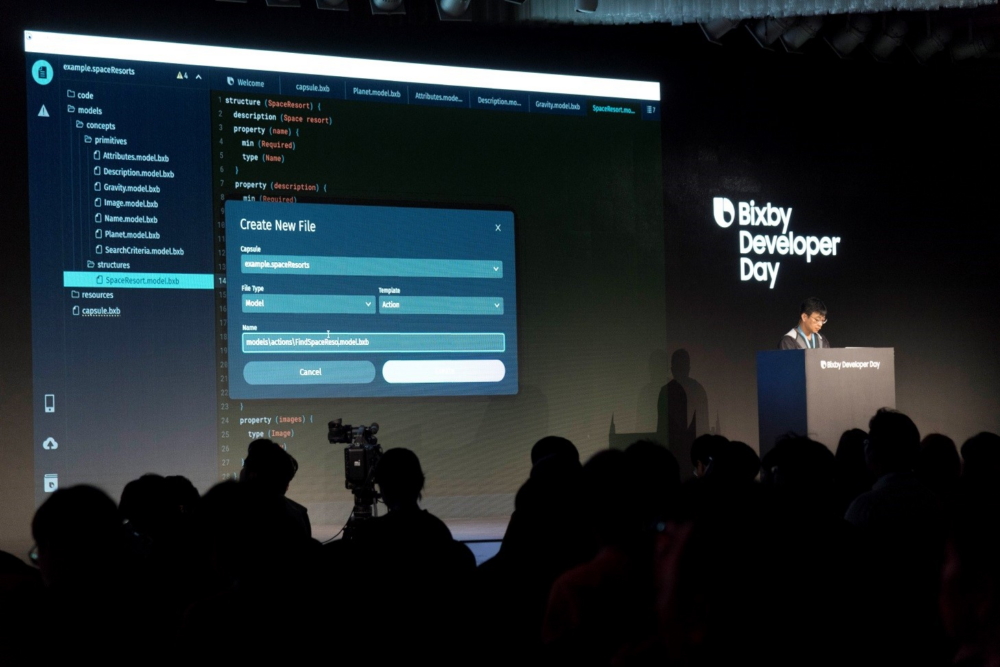 Devices that already support Bixby, including our Family Hub and Smart TVs, will also be made compatible with the New Bixby in the near future. 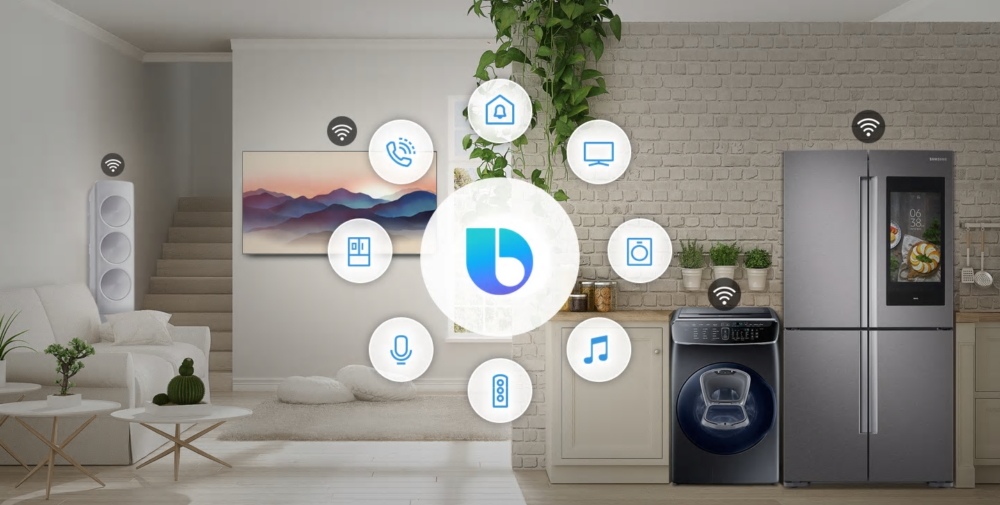