The television industry is always on the lookout for the next big advancement in the sector. Enter Mini LED TV technology, which contains smaller LEDs, and allows more LEDs to be packed into screens, enabling brighter and more detailed color expression and a slimmer TV profile.

These smaller LEDs are underpinned by semiconductor integrated circuits (ICs), which have attracted the interest of the global TV industry because they affect how efficiently the Mini LEDs can operate. 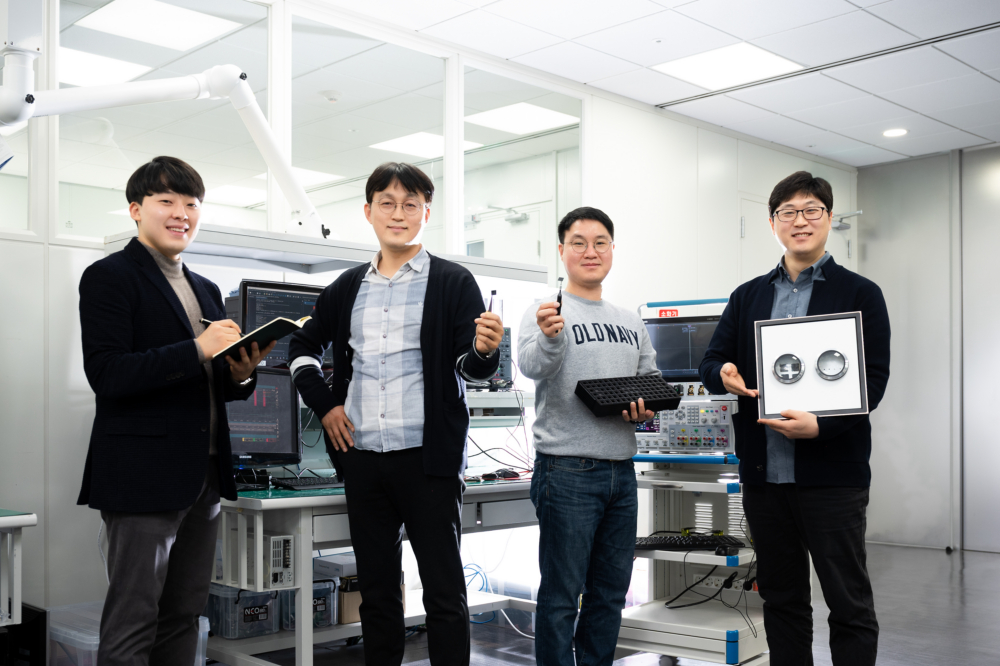 He went on to explain why this new solution was necessary: “As Mini LED TV technology was adopted, the number of LEDs packed into TVs surged from thousands to tens of thousands per television. This upsurge in the number of LEDs embedded into the same area required a finer degree of control. Thus, we needed to come up with a solution that would allow for closer control of the Mini LEDs’ light emission requirements. The two Mini LED Driver ICs, S6LP441 and S6LDMB1, were the essential to making Mini LEDs more efficient.” 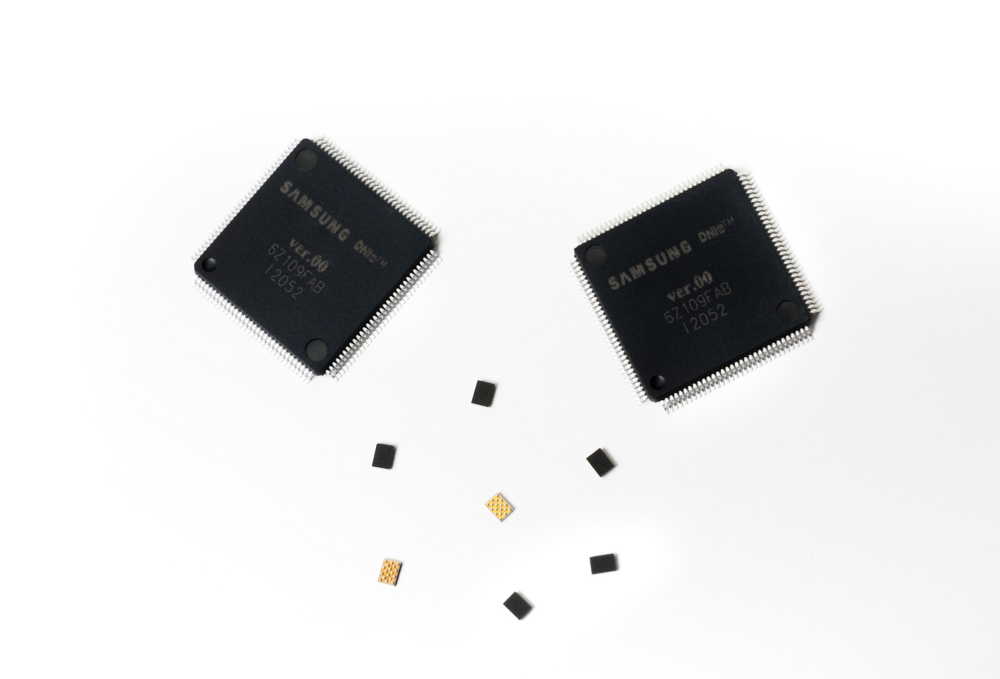 As the number of LEDs in TVs increases, more ICs are needed, making the systems more complex and increasing the difficulty of establishing a close degree of control. Engineer Seongjong Yoo explained that, “To resolve this issue, we borrowed from the matrix driver plan commonly used in operating LCD TV displays. We succeeded in developing a more accurate and efficient IC solution by applying the matrix driver plan, which allowed us to establish finer control over the more densely-packed LEDs in a set area.”

The innovation in this new IC system solution lies in the separation of the LED Current Driver IC (S6LP441) and the Controller IC (S6LDMB1) that governs it. The S6LP441, which is a micro LED current driver, was placed in close proximity to the Mini LEDs so that it could better control them. This new system, developed by Samsung Electronics, allows for more efficient use of the LED’s light emission period compared to the Multiplexing method otherwise applied in the industry. The new method also has advantages in expanding dimming zones and increasing the energy efficiency of the IC itself by minimizing the amount of wiring required.

Looking back at the development phase, Engineer Seongjong Yoo said, “The existing multiplexing method illuminates LEDs sequentially at prescribed intervals, which made finite timing control difficult. Our team analyzed the advantages of each LED operation method, and worked to achieve more efficient light emission and reduce the amount of wiring needed.” 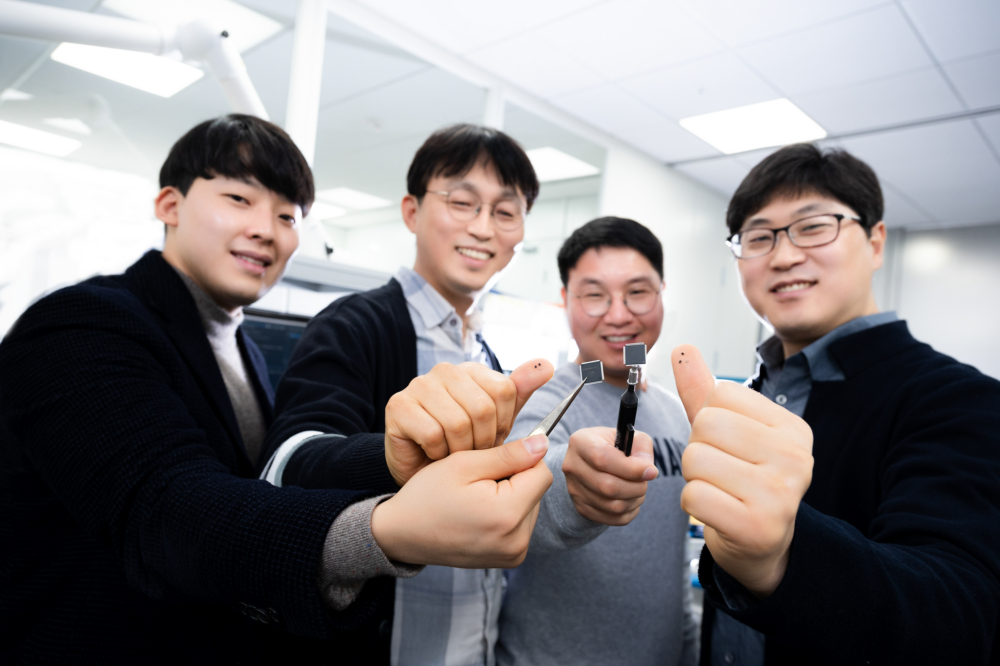 A Revelation for the Industry

Engineer Sang-gu Kang related that, “Dimming technology is important in TVs. For example, in scenes that include night skies, it allows for darker expression of the sky as well as brighter expression of the moon and stars in a clearer overall display.” He added that, “With its ability to adjust the amount of light locally, this product is able to improve TV HDR (high dynamic range) performance by implementing a high contrast ratio. This makes it possible to implement light emitting sections and intensity control at the highest levels in the industry.”

As the technology develops, users’ expectations and the demand for high-definition TVs are continuing to rise. Reporting on the future of the sector, Kyungtaek Kim says that, “Going forward, the number of LEDs embedded in TVs will increase, and LED driver ICs will become even smaller and more efficient. We expect our next generation LED Driver IC solutions to be used in other products as the range of applications they can be applied to continues widening.”

With the solutions being rolled out now to be implemented in upcoming Samsung TV products, users will soon be able to experience Samsung’s Mini LED Driver ICs for themselves.