Bendable TVs, collaborations with BMW and Trek Bikes, Samsung NX30… can you believe that it has already been a year since Samsung showcased all these and more in Sin City at the International Consumer Electronics Show (CES) 2014?

Well, it is January and a whole new year once again. And once again, Samsung Tomorrow flew to Las Vegas to bring you all the Samsung exclusives that are about to happen! So before we start, we would like to share our journey to CES 2015, like we always do with key international events.

To get to Las Vegas from a different city or country, unless you are traveling by a bus or car, you need to go through the McCarran International Airport, which greets you with the sound of slot machines and what can only be described as the smell of luck and possibility. However, there is no time for that, as one must concentrate on the mission! 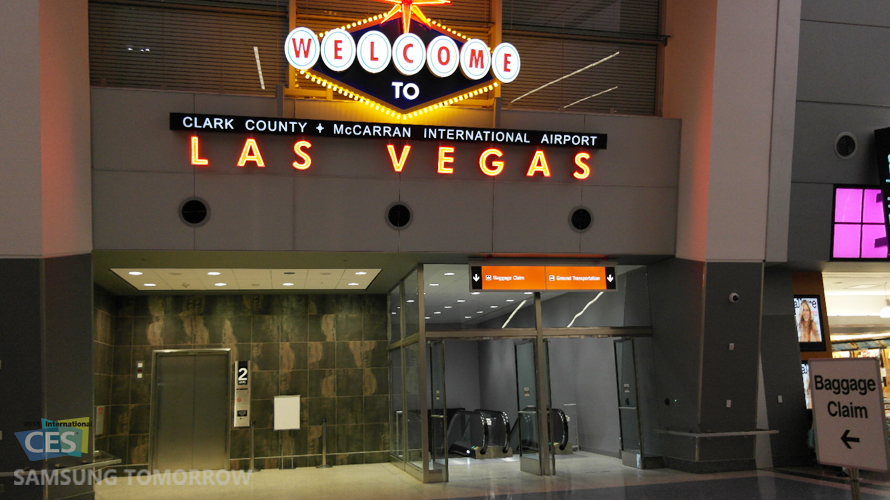 After the luggage drop off at the hotel, we first wanted to check out the hot spot, aka Las Vegas Convention Center (LVCC) on ‘Paradise Road’. Like most of the previous CESs, this year’s CES will also be held at the famous LVCC from the 6th to 9th of January 2015. 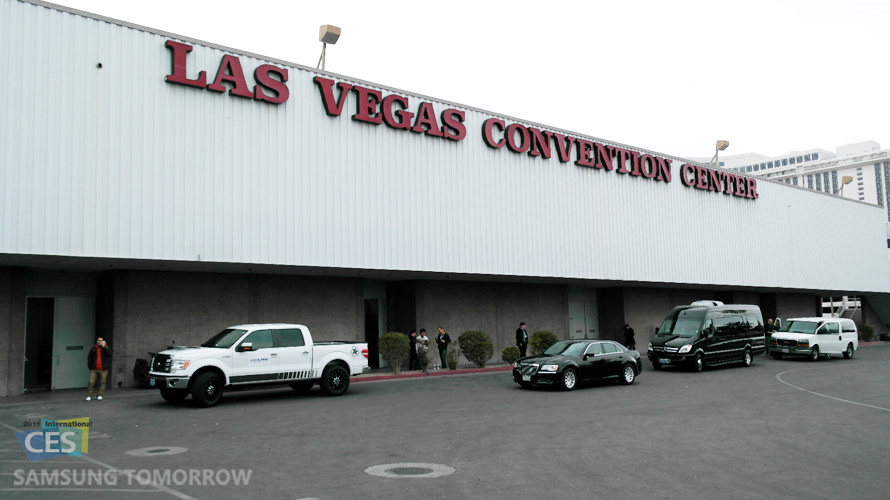 Even though, technically, this is a business trip, the good thing about Las Vegas is that as long as you stay on the strip, you get to see all the fancy hotels and neon signs. It’s impossible to forget that you are in Las Vegas.

Now, getting to the LVCC is just part of the mission. You’ll need a badge to get into all the exhibitions. Anyone who signed up for CES 2015 in advance can pick up their badges either at the airport, selected hotels, or on-site, but we decided to pick it up at the LVCC. 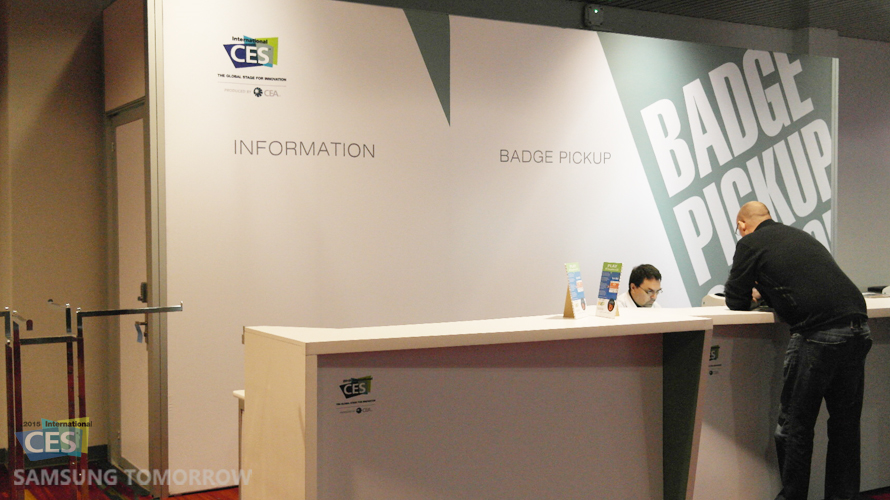 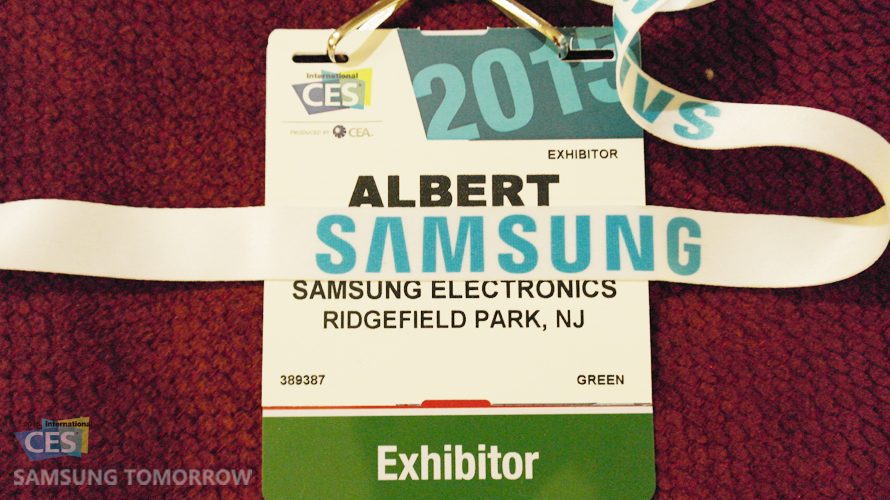 Now that we got the badges, we can see all the exhibitions. LVCC is a gigantic building, so it is good to plan ahead. So let us tell you about the Samsung booth.

The Samsung booth at CES 2015 will be located in the Las Vegas Convention Center, Central Hall, Booth #11906. It is an extensive 4-day event, but if you’ve ever been to CES, you know 4 days are just not enough. Here are the hours of operation for your convenience.

Even though the event starts on the 6th of January, you might want to come a day or two prior to that. The Samsung press conference at CES 2015 is held at 2:00pm PST on the 5th of January at Mandalay Bay South Convention Center.

And right after, BK Yoon, the president and CEO of Samsung Electronics is delivering the opening keynote address of CES 2015 at 6:30 p.m. on the same day at the Venetian Hotel Palazzo Ballroom. 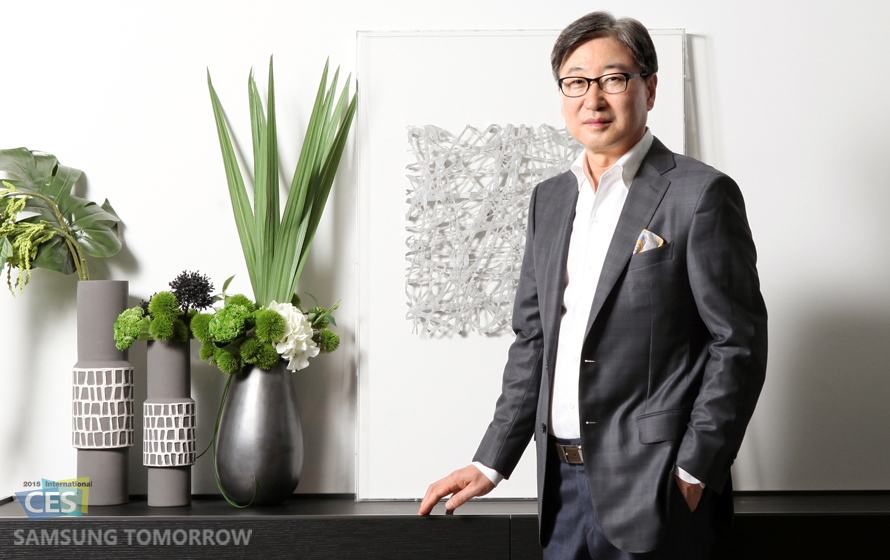 When CES 2015 kicks off, it is on. We will bring you as many Samsung exclusives as possible. If there is anything you want us to cover, leave us a comment to let us know. Thanks and see you very soon!