Meet the Designers Behind the Samsung Gear S2 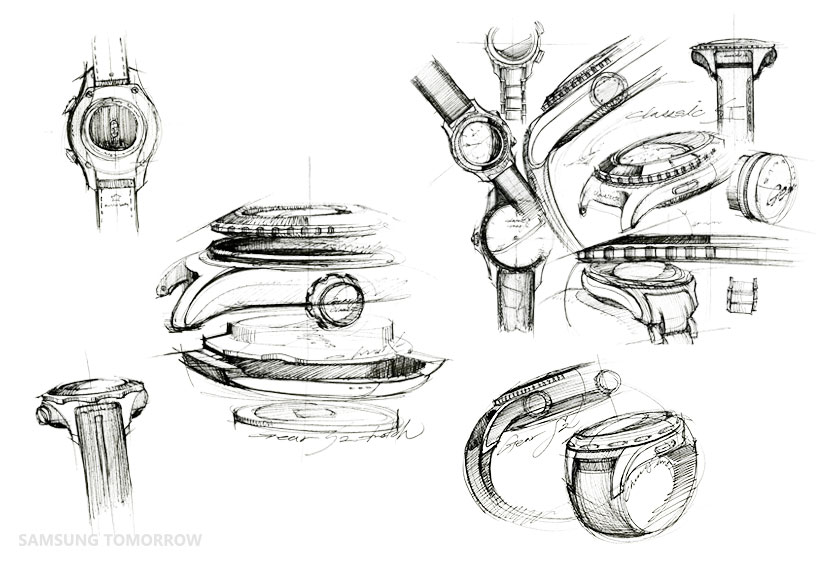 The Gear S2 has made a big impression with its innovative design and functionality since it was unveiled at IFA 2015 in Berlin. The most noticeable differences are a circular display and rotating bezel that controls the UX (User eXperience), which has totally transformed how smartwatches are used, making them simpler and more intuitive.

So the big question is, how did Samsung’s designers develop such a new vision for the smartwatch? Let’s take an inside look at the design of the Gear S2 and Gear S2 classic, and how the designers created such an innovative device. 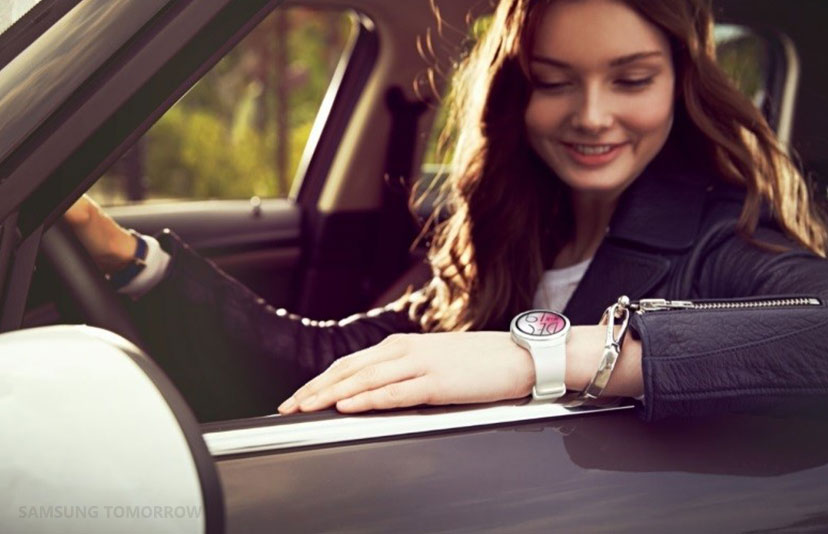 Getting the Right Fit

For the Gear S2 to fit everyone at every moment, Samsung’s designers realized that they needed to focus on two key elements: finding the optimum size for the display and a suitable wristband for everyone.

“The width and shape of people’s wrists are different based on a number of factors. But we were dedicated to developing a Gear S2 strap to fit everyone,” said Jaehyung Hong, Senior Designer.
Reducing the size to fit comfortably on the wrist, while maintaining the same highly advanced technologies found in smartphones, was not easy. After much brainstorming, research and trial and error, the designers finally found a solution. Though it required a more complicated assembly process, the space between the watch face and the wristband was reduced, resulting in a more comfortable fit. 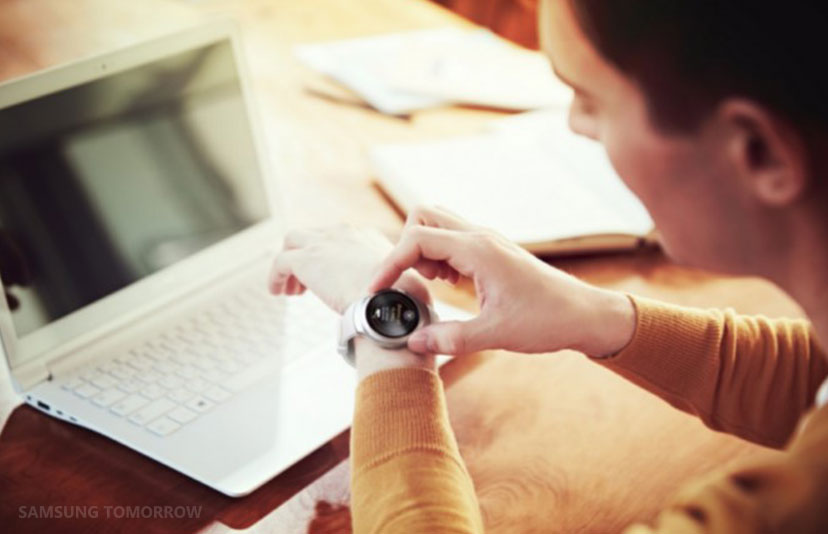 One of the most signature aspects of the Gear S2 is the rotating bezel. Rotating bezels have been used before in analog watches, but chiefly with dive watches, which are most commonly used for timing events. But when Samsung applied that technology to the Gear S2, it was a revelation.

“As touch screens have spread to all electronic devices, people are gradually forgetting about the rotary feel of analog devices,” said Yongseok Bang, Principle Designer. “We used to control the volume of TV or audio, the heating level of the range, by turning a dial. We’ve tried to revive the analog feel with the Gear S2.”

Bang also noted that circular designs had been considered for many years, but it was not easy to provide a convenient user experience with the full circle design.

“The circle design offers less space to display information than a square design,” noted Eunjoo Kim, Principle Designer. “We needed to consider how to use the space more efficiently. Then we realized users can enjoy and control the full display without any interruption through a rotating bezel.”

Because the Gear S2 is operated by the rotating bezel, the UX is faster, easier and more accurate. Users can control the interface without blocking the screen with their fingers. Although the rotating bezel is used in timer-like bezels of analog wristwatches, it functions completely differently, so designers had to come up with a wholly new approach.

“For every movement of the bezel, we discussed which way the screen should move,” said Yusic Kim, Senior Designer. “The most difficult part of the Gear S2 UX design was that we had to invent something totally new. We had to let go of our past designs and practices.”

To adjusting a physically rotating bezel, Samsung designers had to more closely work together with engineers than ever before. “We had to consider things like how much force was necessary to rotate the bezel, how much rotation was to be regarded as one unit, how many fingers were required to rotate the bezel, and more,” said Eunjoo Kim.

A Watch That Fits Your Needs

Of course, all that functionality is only half the equation. Users also have to be able to wear it in style. And thanks to hundreds of customizable watch faces and a wide selection of watch bands, all users have the ability to create a Gear S2 that’s just right for them. The design team wanted to make the bezel as simple as possible, so that the users have the freedom to decorate their Gear S2.

“Wristwatches have long been widely loved fashion items and we want users to feel they can wear a new smartwatch every day,” said Yusic Kim. “Gear S2’s many additional apps will be appearing continually at Samsung Gear Apps, including unique watch faces.”

The Smartwatch Everyone’s Been Waiting For

Through hard work and determination, Samsung’s designers have redefined the limits of smartwatches, bridging the gap between analog wristwatches and wearables. Thanks to their vision and focus on the needs of users, the Gear S2 is a smartwatch that fits into consumers’ lives, naturally. 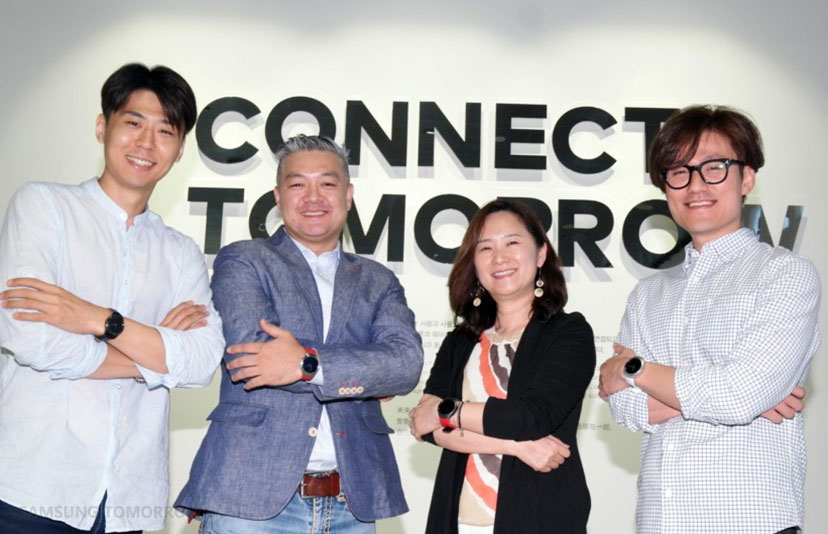