Over the Horizon: The Evolution of the Samsung Galaxy Brand Sound 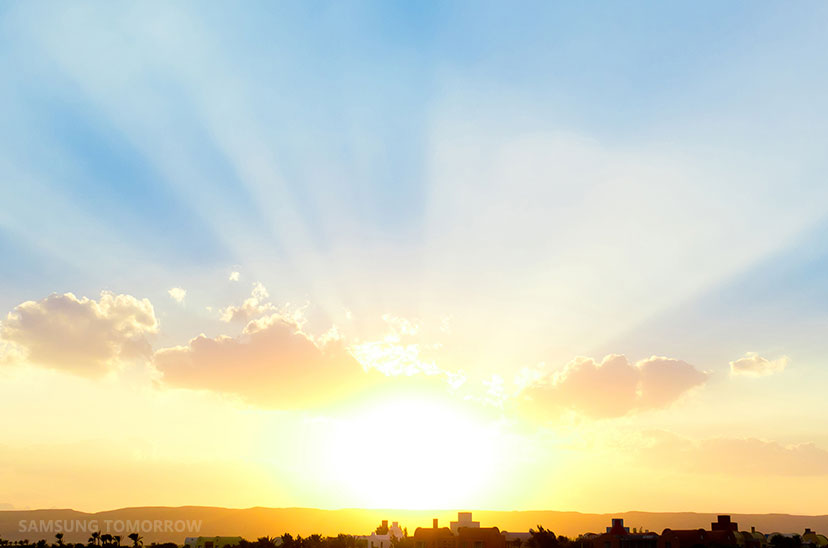 Have a listen to the following clip.

This familiar tune is instantly recognizable. Even non-Galaxy users have certainly heard this tune at least once or twice on a subway or bus. The melody, known as Over the Horizon, is the default ringtone of the Samsung smartphone.

When the Galaxy smartphone is turned on for the first time, Over the Horizon is the only music stored in the music library. The jingle can be used as a ringtone, as a sound when the phone turns on or off as well as a basic notification alert for messages. But this musical arrangement is not just an audio file stored in the phone. Rather, it is a brand sound of Samsung Galaxy devices. 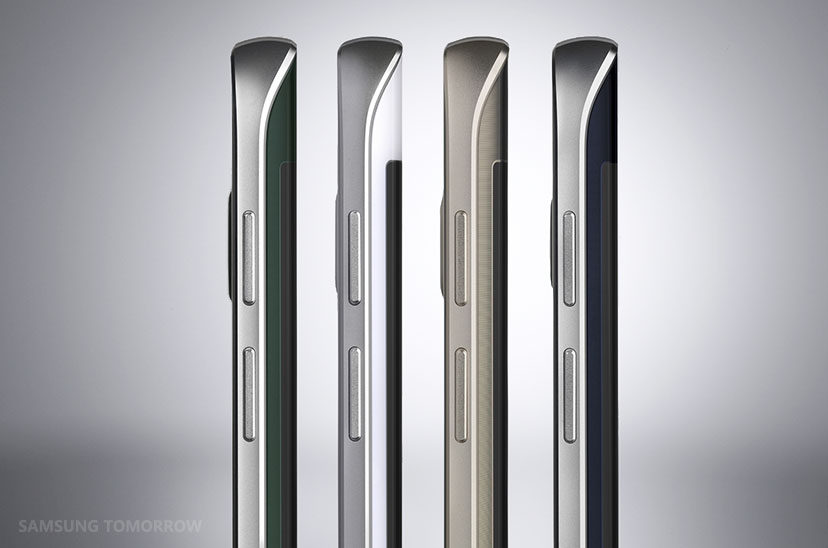 The Galaxy S6 remake of this brand sound shows how it has changed drastically over time. Have a listen to the latest arrangement.

The Galaxy S6 remix of Over the Horizon has a rich sound, characterized by a harmonious blend of string and woodwind instruments. This is a big change from the previous version, which incorporated an upbeat rhythm highlighted by digital attributes.

The latest variation of Over the Horizon was recorded by the Nashville String Machine. The composition was then mixed by the Grammy award-winning recording engineer Al Schmitt at Capitol Studios in LA. The deep, harmonious tune performed by the 40-piece orchestra represents the elegant, dazzling design and upgraded performance of the Galaxy S6.

So, when did Over the Horizon become the brand sound of the Galaxy devices?

Samsung was aware of the importance of having a signature sound for its product in 2011. When Joong-sam Yun, Senior Designer at IT & Mobile Communications, was assigned the task, he brainstormed ways to express Samsung Electronics’ Vision 2020 motto, Inspire the World, Create the Future, in the form of music.

Now, let’s take a look at what a brand sound is all about.

The melodic series of dings of Intel’s brand sound make it a well-known tune that just about anyone could instantly recognize. The same rings true for the famous “ba-da-ba-ba-bah” of McDonald’s jingle.

While images are easily recognized, they are just as easily forgotten. On the contrary, sounds are remembered for longer periods of time. Therefore, the brand sound is as important as, if not more important than, the brand logo. As such, most global brands now have their own brand sounds. 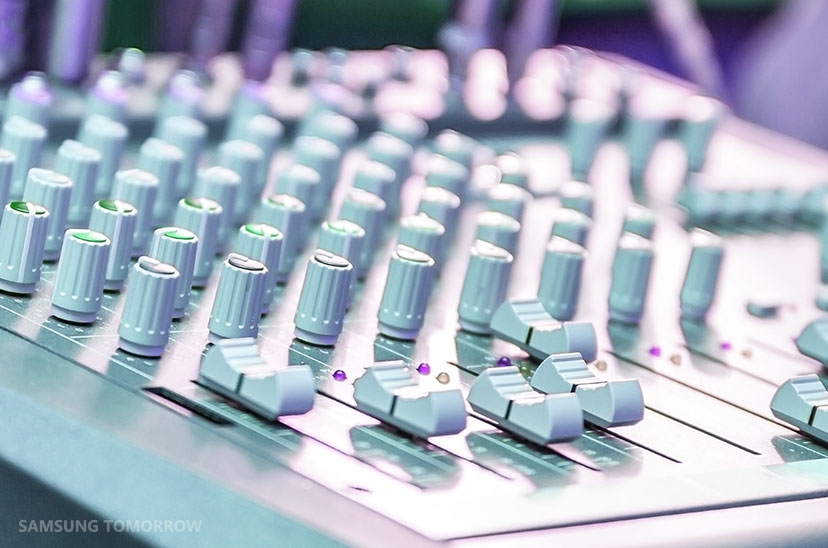 Members of the design team created a variety of draft tunes. Then, they surveyed approximately 900 employees of the Global Design Center. As a result, Over the Horizon, made up of six notes, elicited the most positive reaction.

“Each note has its own special purpose. The introduction provides a friendly and well-balanced ambiance. The syncopation of the leap of the tune in the following notes conveys passion with a futuristic sound. The last note represents the ceaseless challenging spirit of Samsung Electronics,” Yoon said.

The basic tune of Over the Horizon has not necessarily changed over the years, but rather has evolved as the Galaxy S has expanded from one model to the next. The version installed on the Galaxy S6 is the fourth edition of the song, following those of the Galaxy S II, Galaxy S III, and Galaxy S4 and Galaxy S5.

Listen to the song for the Galaxy S II inspired by the theme “Beyond Smart Experience.” 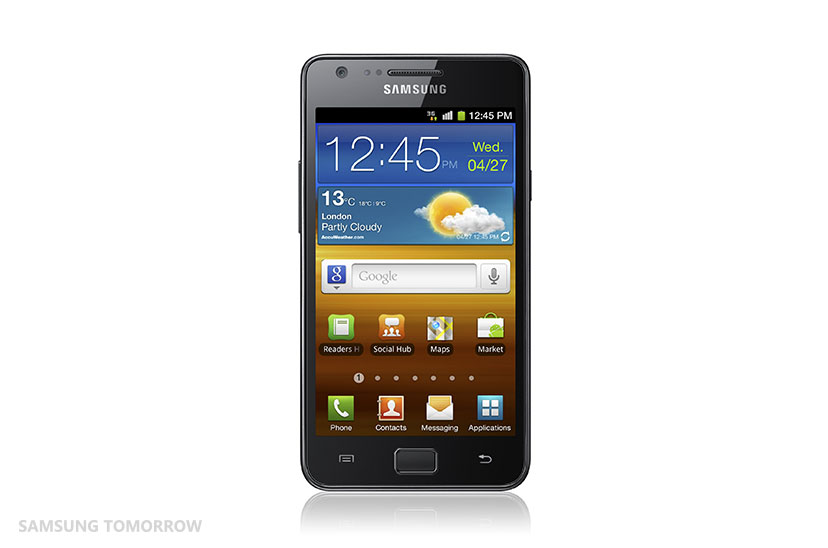 Listen to the song for the Galaxy S III inspired by the theme “Designed for Humans.” 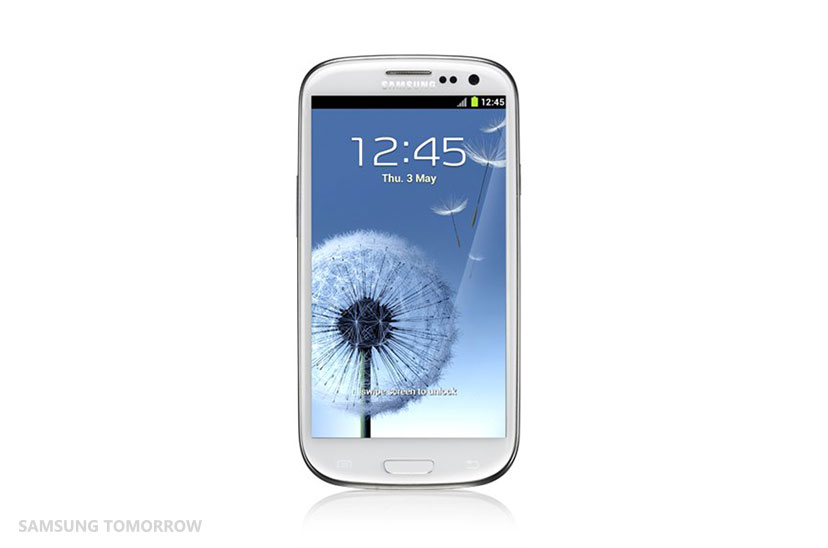 Listen to the song for the Galaxy S4 and S5 inspired by the theme “Life Companion.” 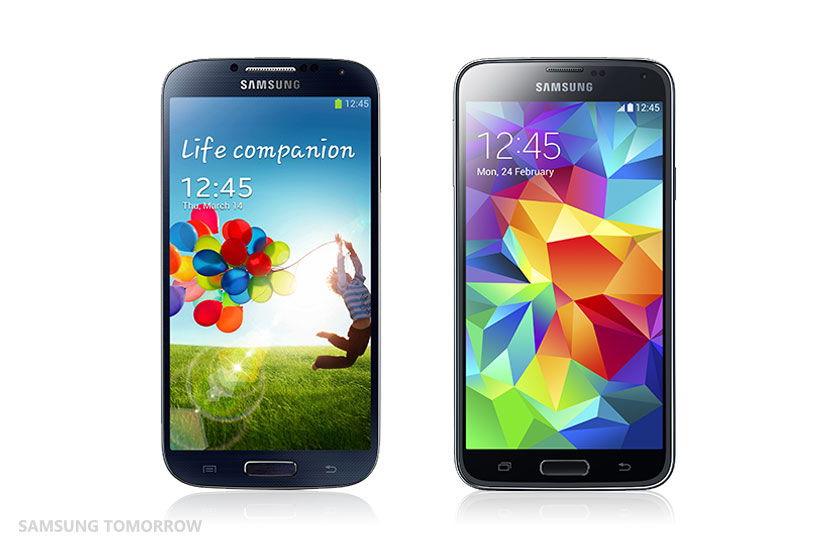 Over the Horizon is not only being used on mobile devices; additionally, it is being rearranged by a number of people around the world. If people search Over the Horizon on the web, they can find various audio tracks and videos of remixed versions of the song. From K-Pop artists to international artists including Quincy Jones and Icona Pop, among other popular musicians, many have created their own versions of the track.