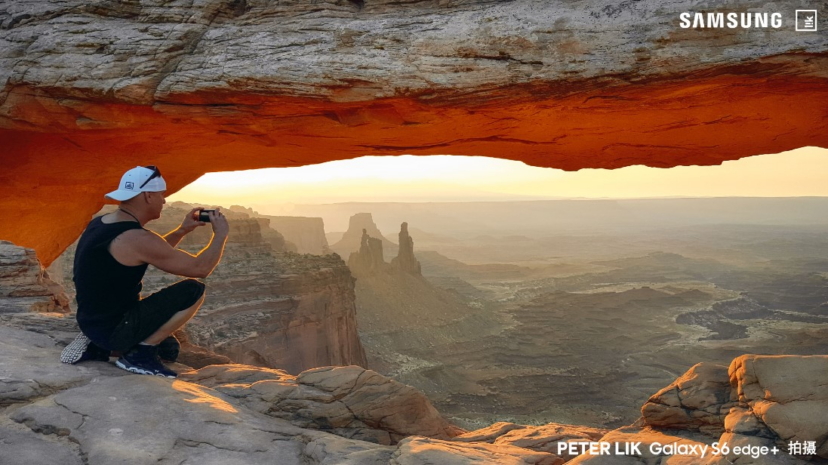 Born in Australia and now a citizen of the U.S., Peter Lik is one of the highest-selling photographers in the world. Best known for his panoramic images of nature, Lik is an award-winning fine art photographer, with fourteen galleries around the U.S. Lik has been gaining even more popularity since 2014, when his photographic masterpiece, Phantom, became the most expensive photograph ever sold (USD $6.5 million). In total, Lik has sold over USD $500 million worth of limited edition fine art to collectors worldwide.

Lik recently collaborated with Samsung to capture and share the beauty of nature with the Galaxy S6 edge+. He continues to inspire his fans through his work, conveying his passion for Mother Nature through his breathtaking landscape photographs.

“I always want to push the boundaries of photography, both personally and with the best technology. That is why I use the Galaxy S6 edge+ as my phone camera,” said Lik, capturing beautiful landscapes of the American Southwest.

At last month’s Galaxy S6 edge+ event launch in Shanghai, China, Lik exhibited photos he shot in the U.S., all of which were taken on the Galaxy S6 edge+. He is now preparing to exhibit another series of landscape photographs, taken while traveling through China.

The collaboration highlights the advanced camera features of the newest Galaxy device. The 16MP rear camera captured the fleeting photo opportunities of nature, instantly and brilliantly. Thirty photos total will be exhibited in seven cities in China, ending in a Galaxy photo auction. 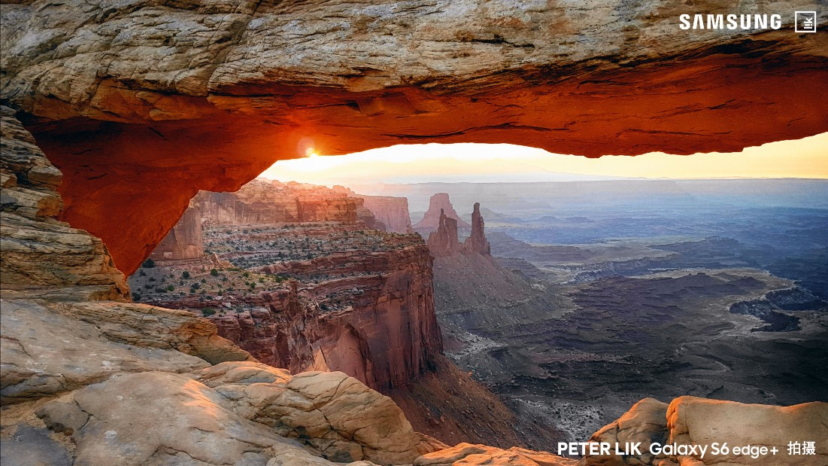 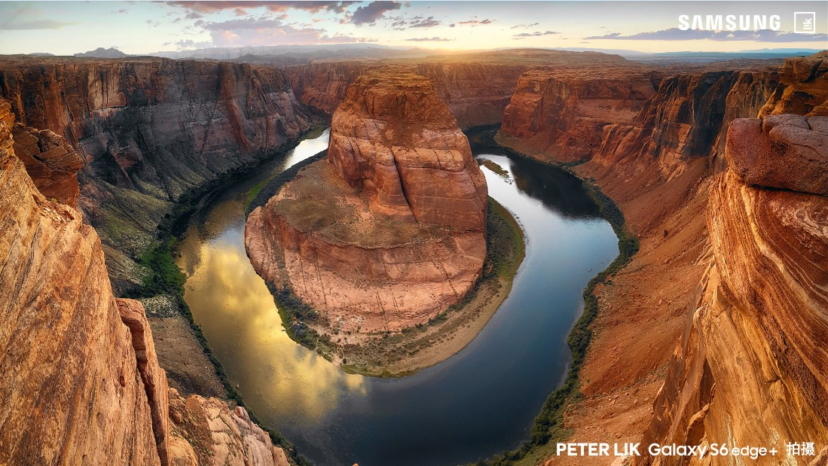 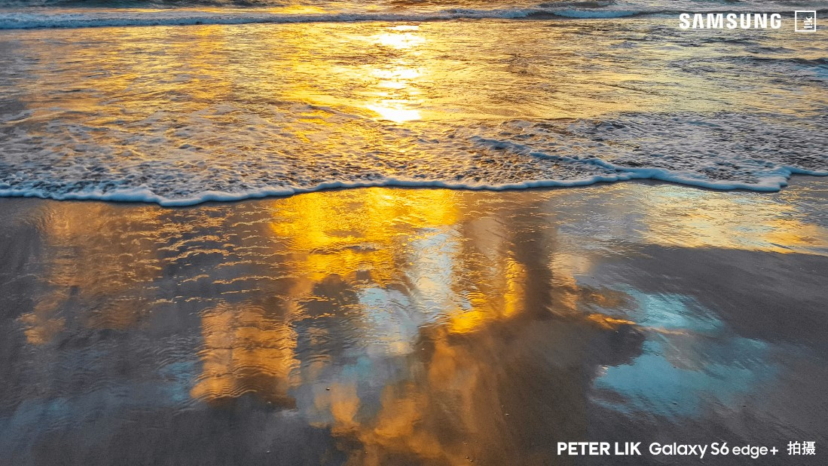 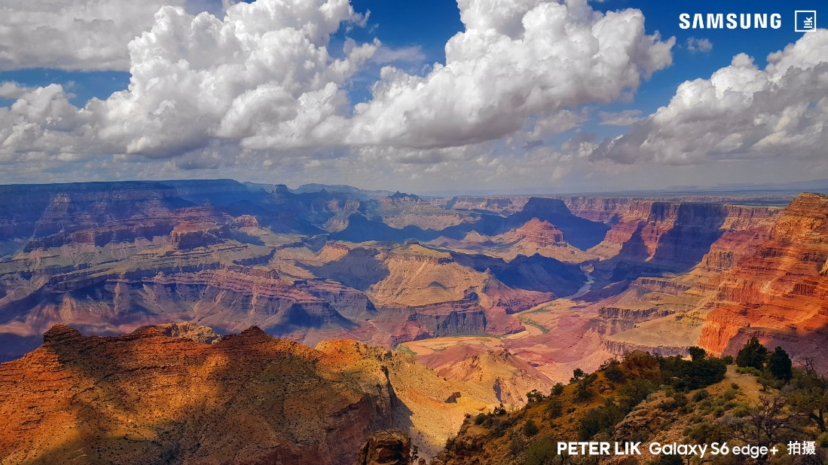 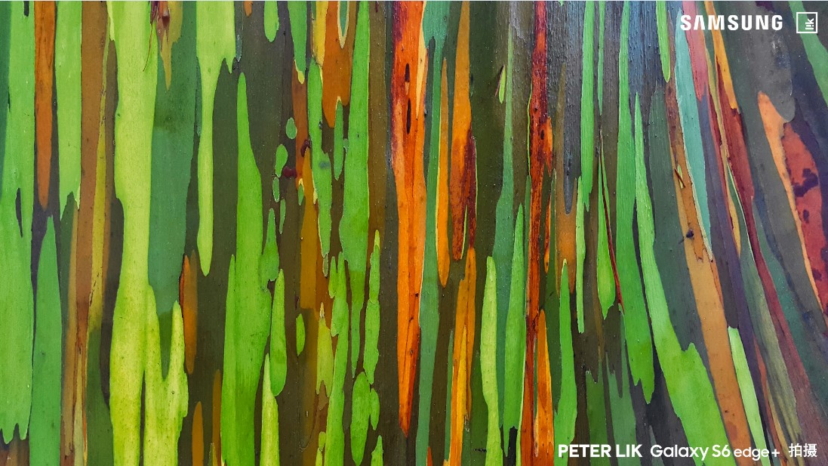 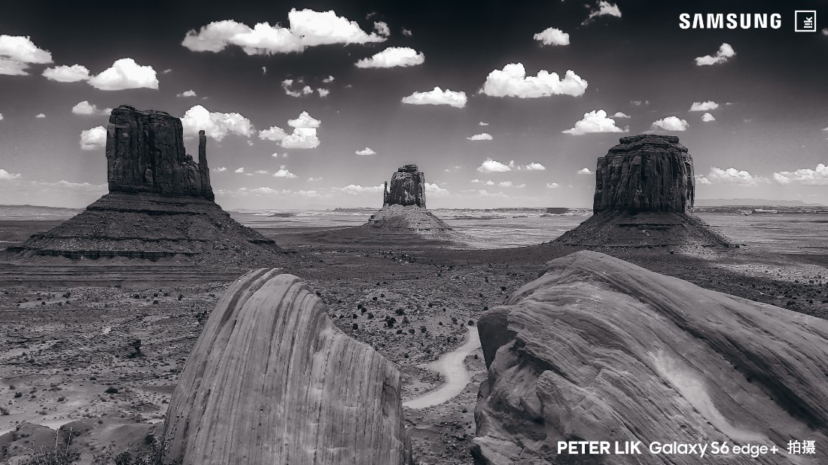 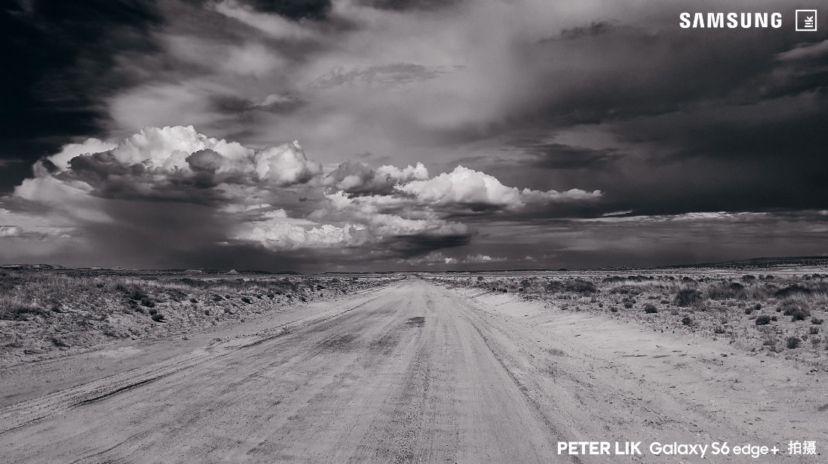