SETI@home is a scientific experiment in Search for Extraterrestrial Intelligence (SETI), which anyone with an internet connected computer can participate. It is pretty cool.

However, as you may have suspected, we are not here to talk about extraterrestrial intelligence (as much as we would like to). Instead, we are here to talk about a project that anyone with a mobile device can participate to solve more tangible problems.

Samsung recently collaborated with University of Vienna for a breakthrough mobile app called Power Sleep. Power Sleep lets people donate small bits of their mobile CPU power, so that a large “supercloud computer” can use that power for a scientific research on curing diseases such as cancer or Alzheimer’s

You don’t need to do much to activate the app; just set an alarm clock before you go to sleep then it is activated. While you are asleep, the smartphone “works” for a good cause by contributing its unused processing power to scientific research. Small packets of data, no more than 1 megabyte in size – smaller, in fact, than a conventional MP3 file – are sent out from the research lab servers and returned again after the mobile devices have performed their calculations. 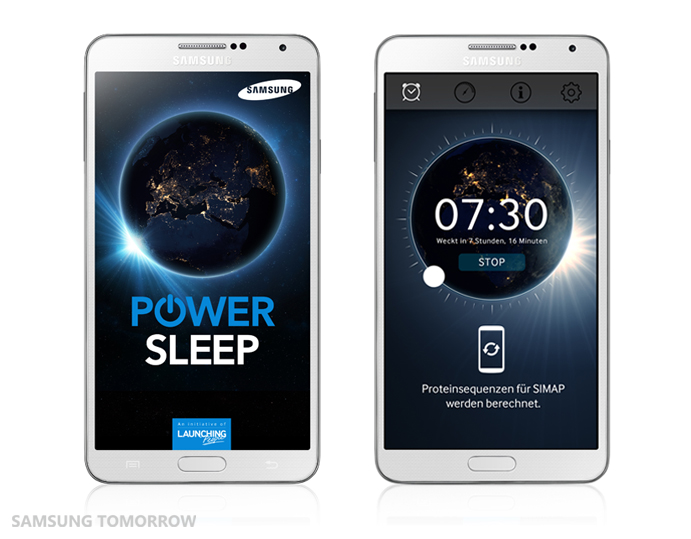 There is no need to worry about any personal data or identity thefts. Dr. Thomas Rattei, Professor of Bioinformatics at the University of Vienna, confirms that “Power Sleep does not access personal data of any kind. What comes back into the servers, as a result of the calculation process of the individual devices, are only numerical values relating to protein calculations. It is very important to us that the process is transparent, based on a true open-source collaborative platform,” 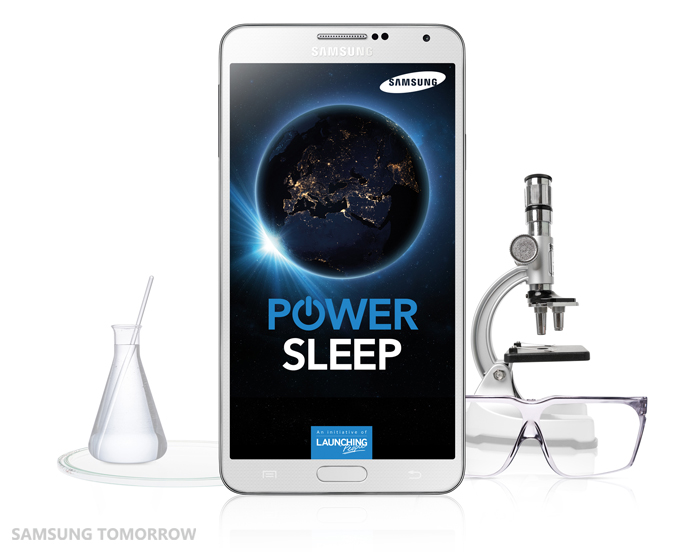 Based on the BOINC platform, which was originally developed to manage SETI@home project, University of Vienna’s SIMAP project then builds a collective database of small calculation series from participants all over the world, in turn providing an open-sourced protein-calculation database to the scientific community for further research on cure for diseases like cancer or Alzheimer’s. Therefore, if you are a non-scientist who always wanted to participate in an advanced scientific research for a great cause, Power Sleep app is the way to go. 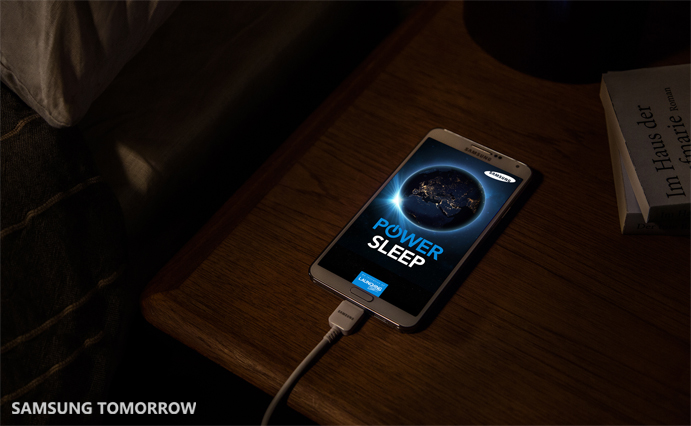 This breakthrough mobile app project is part of Samsung’s on-going global branding campaign, the Launching People initiative. Power Sleep is available in the Samsung App Store and the Google Playstore for Android devices from version 2.3*. The app was already launched in Austria on the 15th of February.  So you should check to see if it is available in your city and participate in this amazing project! 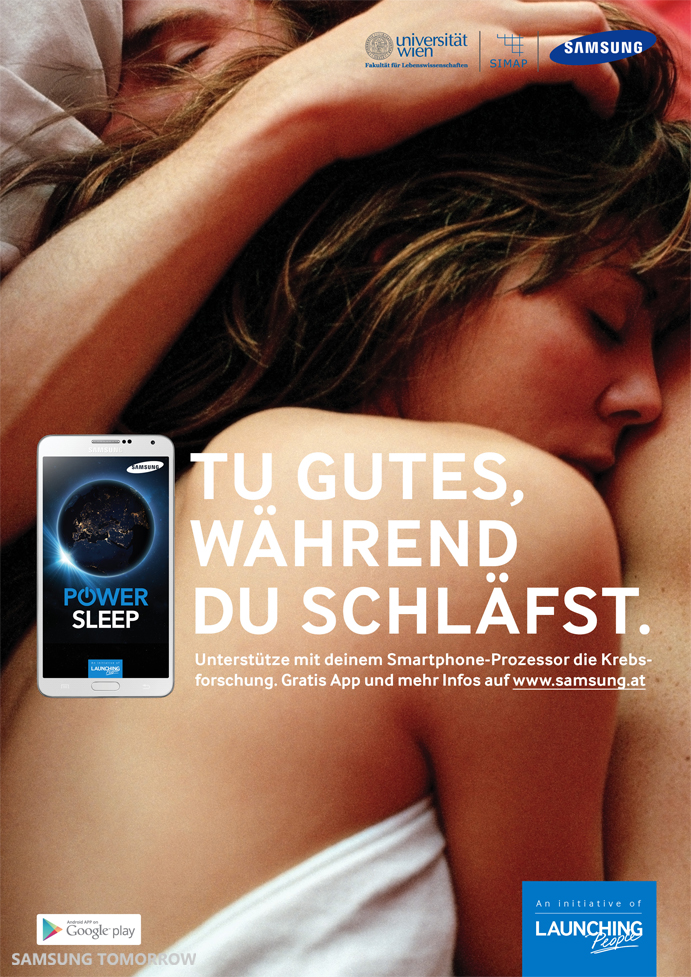 About University of Vienna