Samsung Electronics announced its A4 mono laser printers and multifunction printers(MFPs) released in 2013 have been obtained the Blue Angel eco-label by the German Federal Environment Ministry. For 35 years the Blue Angel eco-label has guided consumers in choosing environmentally friendly products. It is so trusted that it has become a minimum requirement for companies looking to bid for public sector tenders from European Union member governments and companies.

The New Blue Angel certification has recently been updated to include the measurement of harmful particles and energy/noise. 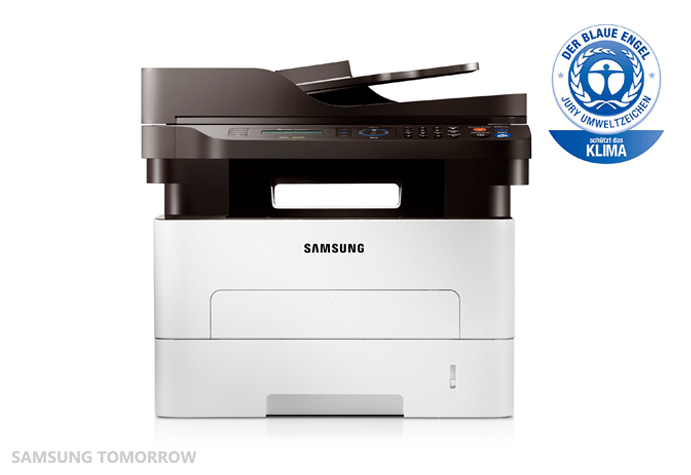 Samsung proactively responded to the newly established criteria by changing the design of the internal system and toner of its printers. These efforts resulted in New Blue Angel certification for 20 printers and MFPs models released in 2013, something no other company has achieved for its product line this year in the A4 laser printer sector. 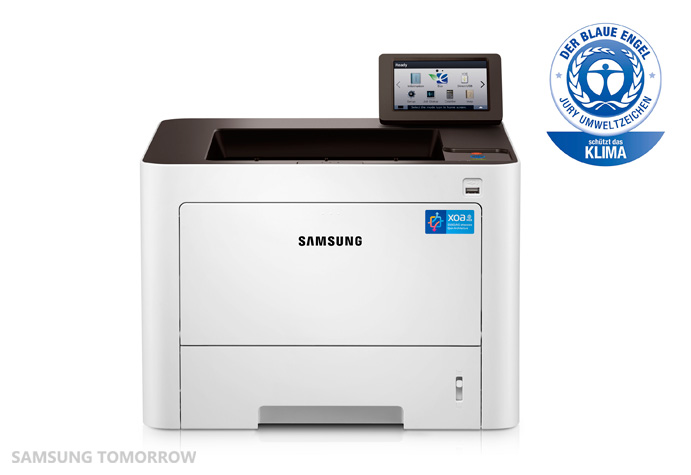 “We worked in close collaboration with our colleagues in Germany to adapt our printers to the new testing criteria. We believe this will grant us an advantage when bidding for tenders offered by German government agencies and companies in 2014,” said Joosang Eun, Senior Vice President of Sales and Marketing, Samsung Electronics.