In just a few weeks, Samsung will unveil its latest devices at Galaxy Unpacked 2020 and the excitement is palpable. Amidst the anticipation, the company released a teaser film on January 28, hinting at what it has planned for the launch. Continuing the themes of the billboards Samsung installed around Place de la Concorde in Paris earlier this month, the film proclaims that the company will “change the shape of the future”, providing a glimpse of Samsung’s long-term vision for mobile technology.

On the day the teaser film was released, Samsung also brought its iconic billboards to major landmarks around the world – Callao Square in Madrid, Duomo di Milano in Milan, Hydroproject Building in Moscow, Times Square in New York, and Central Railway Station and Marriott Hotel in Warsaw. From January 30 onwards, Galaxy fans in London and Seoul will also have the opportunity to see the stunning displays in person at Piccadilly Circus and COEX respectively.

How will Samsung change the shape of mobile technology’s future? You’ll just have to wait until Galaxy Unpacked 2020 to find out. In the meantime, scroll down to see if you can glean any more clues from the film and photos below. 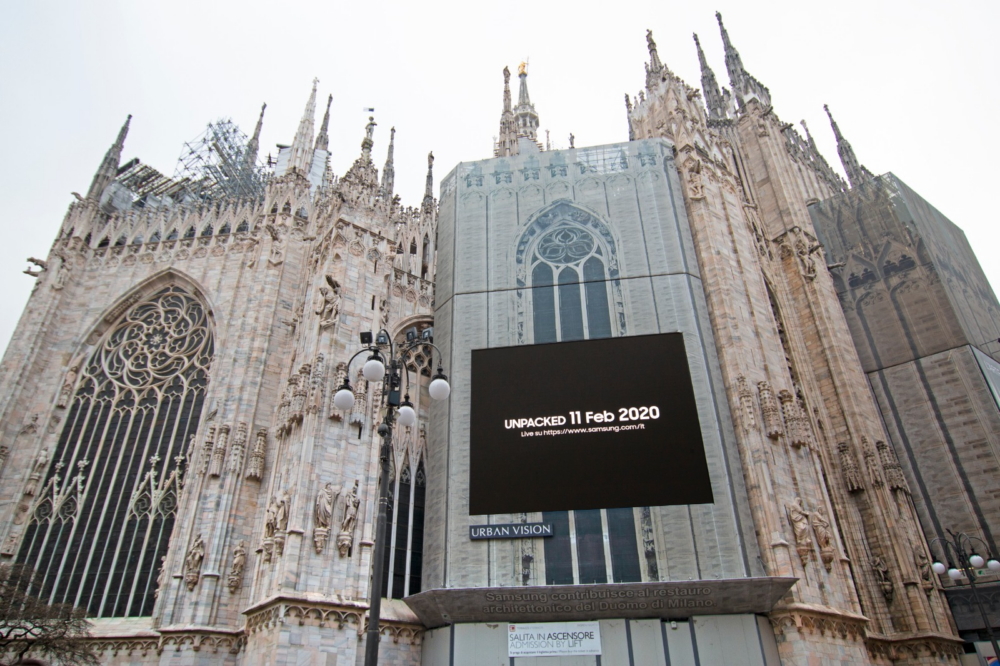 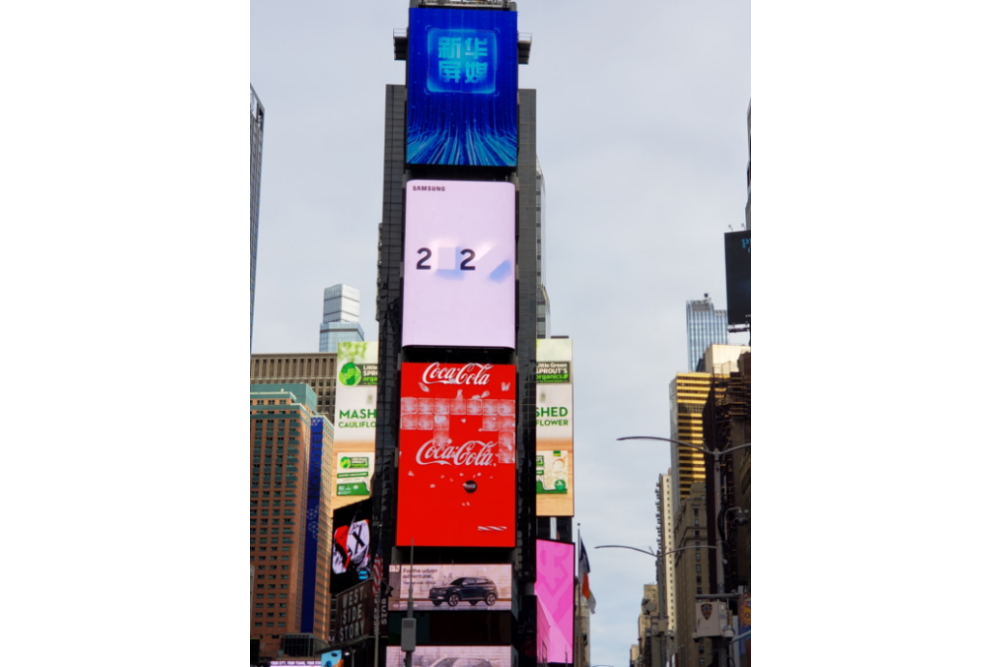 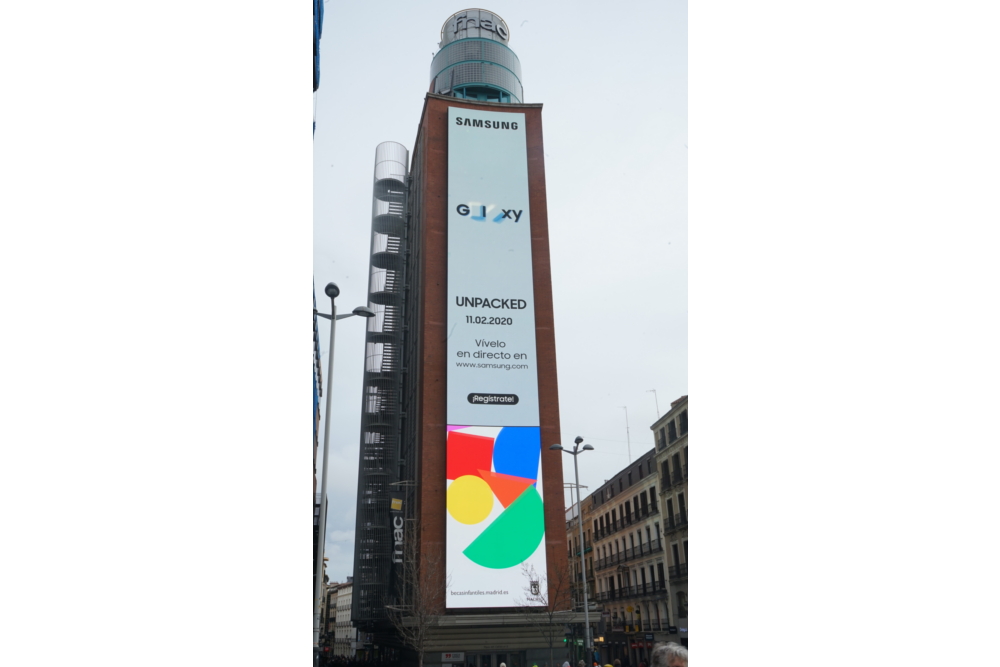