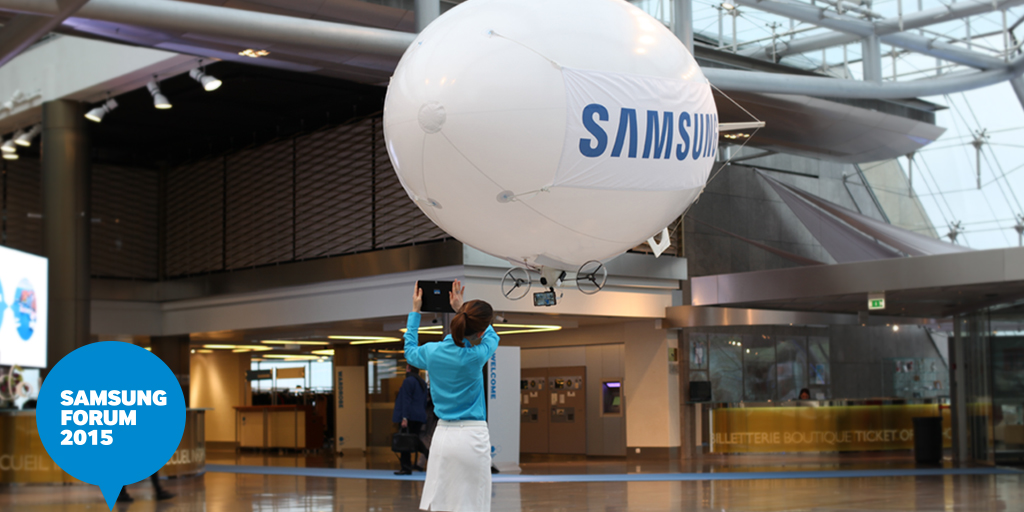 The Samsung Club des Chefs brings together Samsung Home Appliances, Michelin-starred chefs, and food visionaries, to revolutionize how we think about home appliances. Since June 2013, the Samsung Club des Chefs has asked visionary chefs around the world to contribute fresh ideas for consumer products. Samsung’s innovation and chef expertise blends perfectly to create new options for healthier eating, making it easier to share special moments with family and friends.

One of the first fully stand-alone smartphones, the Samsung Gear S lets you ditch the cellphone and do everything from your wrist. Equipped with its own cell service and data, it also has its own SIM-card slot. It’s a watch that’s also a phone, instead of just a bulky phone accessory. The Samsung Gear S has a bright curved display and a bonus battery pack for extended battery life. 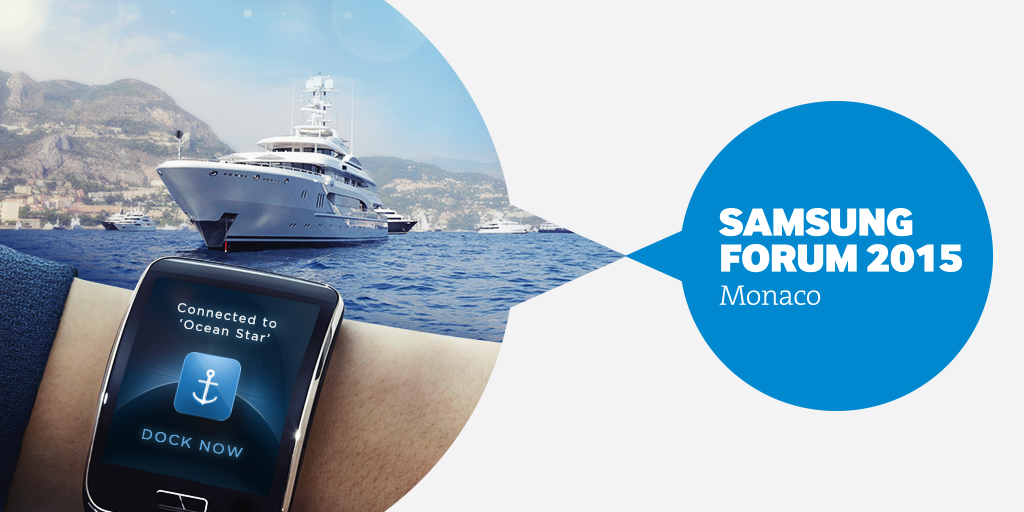 The NX500 incorporates tons of the latest technology crafted into a compact package designed for people who want to step up from a point-and-shoot to better photo quality and speed. Samsung has incorporated most of the high-end components from the NX1 into the NX500’s body; NX500 also shoots at nine frames per second. 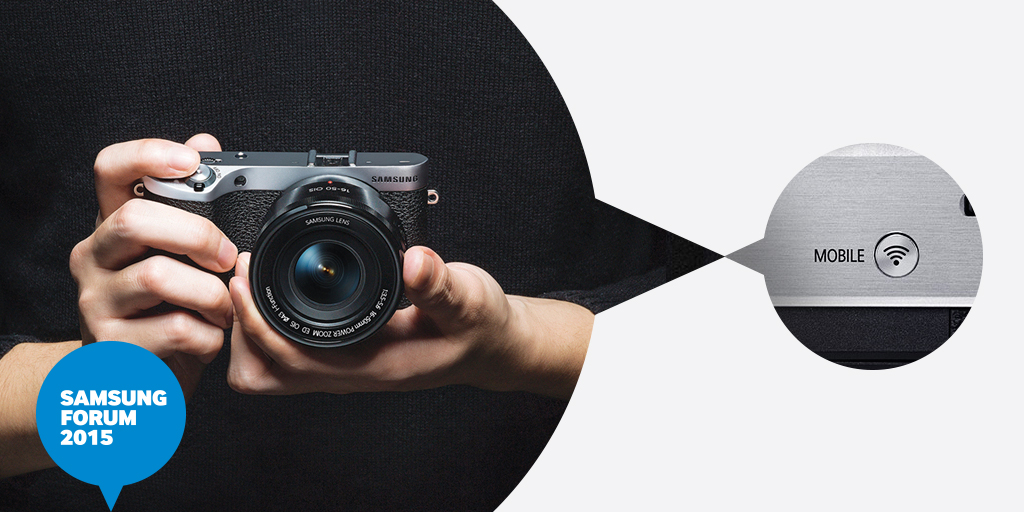 Gear S and BMW i3

BMW became the world’s first carmaker to present vehicle functions on the electronic wristwatch as part of a research application. The Samsung Gear S and the BMW iRemote app keeps drivers connected with their BMW i3 at all times. The app works efficiently to provide drivers the assistance they need both inside and outside of the car. Users can access information on battery life, whether the windows, doors and sunroof are closed, and gives users the option of sending a navigation destination to the vehicle and adjusting the interior temperature in preparation for a journey.