A duo of researchers and fellows at Samsung Electronics have, in an industry-first, proved the potential of Quantum dot light-emitting diodes (QLEDs) for commercial purposes in a new study. On November 27 (London), this study on the commercialization of QLEDs was published by Nature, the world’s leading multidisciplinary science journal.

The authors of this groundbreaking project are Dr. Eunjoo Jang, Samsung Fellow, and Dr. Yu-Ho Won, a Principal Researcher at the Samsung Advanced Institute of Technology. By improving the structure of Quantum Dots, the team managed to hugely improve quantum efficiency, as well as extend the lifetime of the QLED element. The team found, at the conclusion of their study, that their method had improved quantum efficiency by 21.4% and increased the QLED lifetime to a million hours.

“Thanks to Samsung’s distinctive core material technology, we were able to work towards exploring the potentials of next-generation displays,” noted Dr. Jang. “Going forward, we are looking to expand the range of development of ecofriendly displays by adopting Quantum Dots in new structures.”

“This study has enabled the production of Quantum Dots with high efficiency regardless of shell thickness by providing a better understanding of the mechanism that produces Quantum Dots,” added Dr. Won.

In 2015, Samsung launched its Cadmium-free (Cd-free) Quantum Dot TV and continues to lead the development of next generation eco-friendly displays, having obtained over 170 patents on element structure to this end. 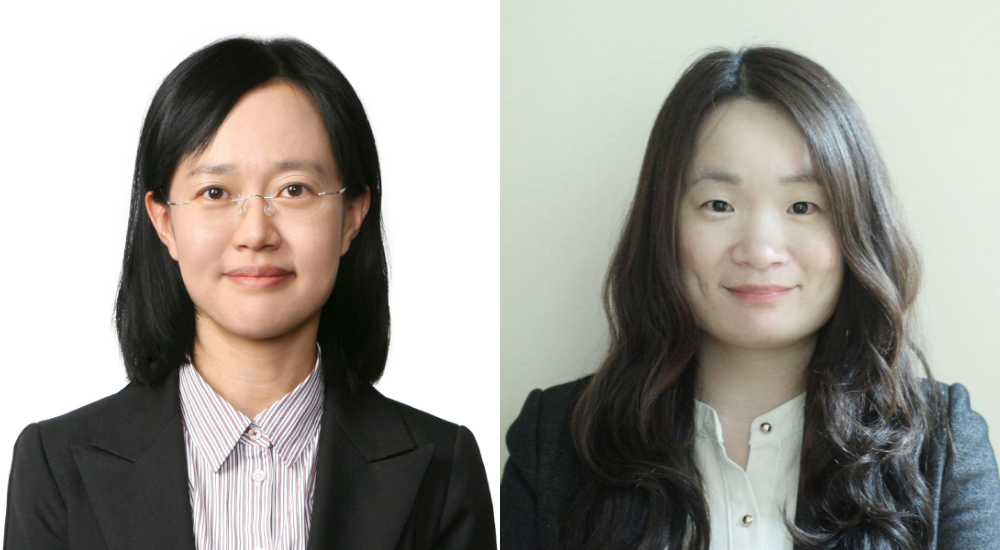