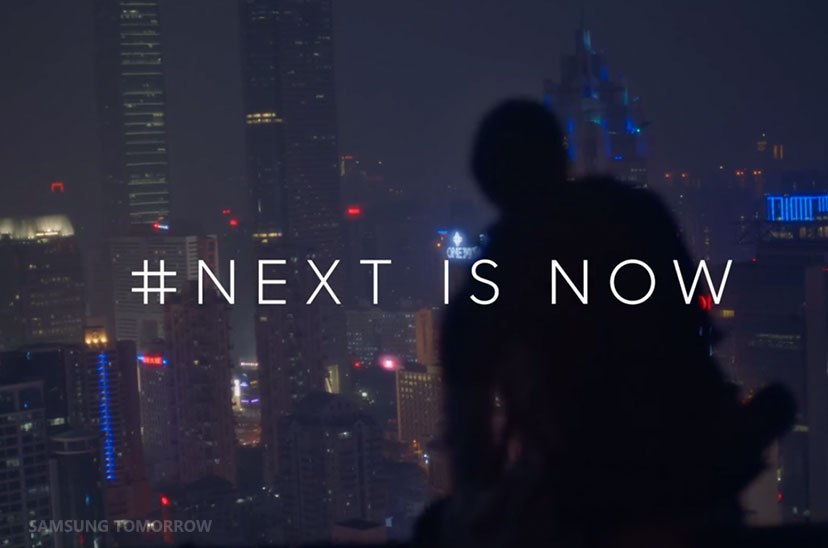 No other point in time has as much power or potential as the moment of “now.” “Now” is the only time that truly exists; as such, it is the only moment in which we can truly live. The Samsung Galaxy S6 and S6 edge are two smartphones that allow you to capture this powerful moment and, at the same time, live it.

To show this, an expansive journey around the world was designed to illustrate this compelling moment through the eyes of the Galaxy S6 smartphone. In this epic adventure, the features of the device were highlighted to create a unique interactive online experience exclusively at www.samsung.com/galaxy in which users could engage with the moment more deeply in Samsung’s “Next is Now” campaign.

For the last leg of the journey, Samsung invited photographer Daniel Lau, who is famous for scaling some of the world’s tallest and most breathtaking landmarks and buildings, to join in on the excitement and encourage more users to take part in the campaign. 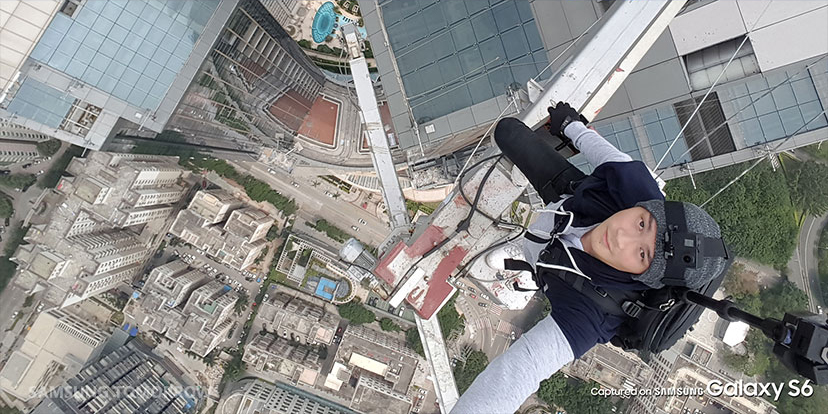 He captured stunning imagery with the Galaxy S6’s new camera features at all new heights in Shenzhen, China. In addition, every heart-stopping moment of his journey to the top was captured in a unique 360-degree experience, allowing online users to climb alongside him virtually.

The “Next Is Now” campaign has connected with and engaged users along the way through interactive storytelling and the digital streaming of these events. During the journey, three “Now Moments” were lived out by iconic influencers who continuously push the boundaries in their respective fields. The event that kicked off this particular campaign involved “Jetman” Yves Rossy when he took to the skies of Dubai in an extraordinary race against the Samsung Galaxy S6’s Fast Charge function. Get a glimpse of the experience with this video.

World-renowned artist Marco Brambilla created a video sculpture inspired by the iconic design of the Samsung Galaxy S6 for the campaign’s second event. The online experience following its reveal in Barcelona allowed users to deeply engage with the masterpiece, exploring its curves and zooming in to see every angle of Brambilla’s mesmerizing structure. See more in this video. 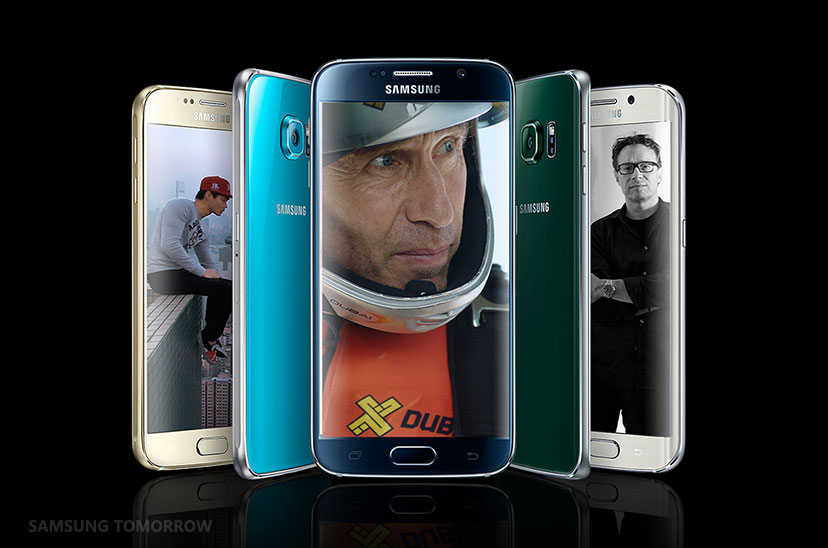 Throughout the campaign, users shared their personal experiences and took part in the online conversation using the hashtag #NextIsNow. Here are a few of their comments:

“A Samsung video that shows how fast it’s charging compared to “Jetman”. This is really cool!”

“This is how you launch a new phone. http://bit.ly/1JcvU1a #NextIsNow”