Samsung Electronics announced that it is mass producing the most advanced DDR4 memory, for enterprise servers in next-generation data centers. 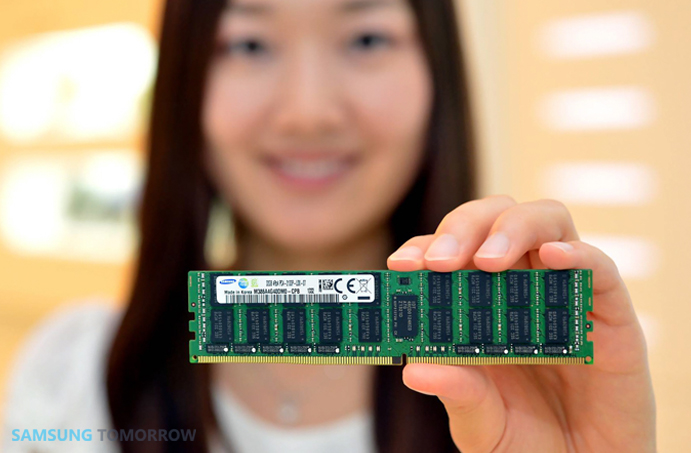 With the introduction of these high-performance, high-density DDR4 modules, Samsung can better support the need for advanced DDR4 in rapidly expanding, large-scale data centers and other enterprise server applications.

“After providing cutting-edge performance with our timely supply of 16GB DDR3 earlier this year, we are continuing to extend the premium server market in 2013 and will now focus on higher density and added performance with 32GB DDR4, and contribute to even greater growth of the green IT market in 2014.” said Young-Hyun Jun, executive vice president, memory sales & marketing, Samsung Electronics 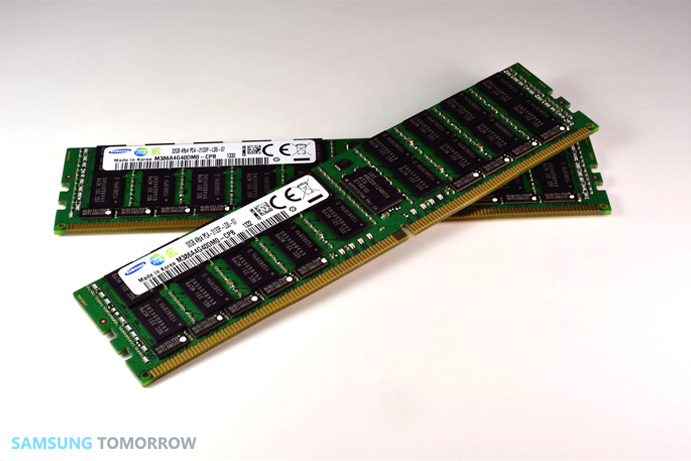 Production of Samsung’s 20nm-class 4Gb DDR4 follows the introduction of 50nm-class* 2Gb DDR3 in 2008, culminating in a full-fledged transition to DDR4 for large-scale data centers and other enterprise applications in just five years. The 4Gb-based DDR4 has the fastest DRAM data transmission rate of 2,667 megabits per second – a 1.25-fold increase over 20nm-class DDR3, while lowering power consumption by more than 30 percent.

Based on Samsung’s 20nm-class DRAM, the world’s highest performing and smallest 4Gb DRAM chip, the company has now developed the industry’s largest lineup of products tailored to applications from servers to mobile devices. This will provide global customers with the widest range of highly advanced low-power, high-performance green memory solutions. 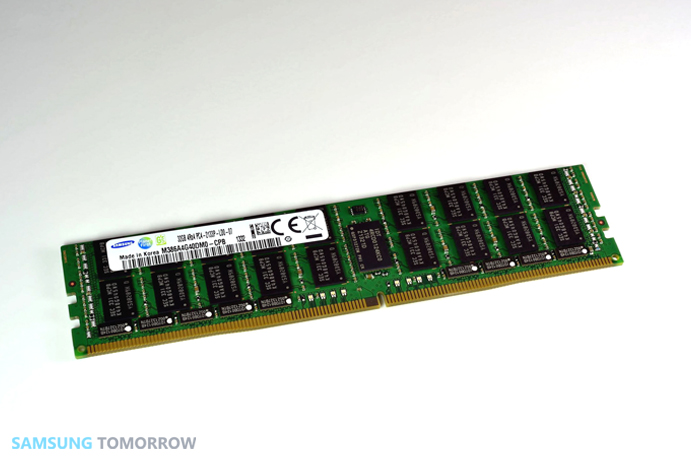 Samsung remains committed to advancing the development of next-generation green memory devices and solutions in IT markets. With innovative developmental approaches directed at systems, solutions and software (the three S’s), the company will continue to reinforce its green memory strategy and maximize the creation of shared value for its customers, while facilitating further expansion of the green IT marketplace.

For more information about Samsung memory, visit: www.samsungsemi.com or www.samsung.com/memory

* All functionality features, specifications and other product information provided in this document including, but not limited to, the benefits, design, pricing, components, performance, availability, and capabilities of the product are subject to change without notice or obligation