Every year, a new world record is set. Last year, PSY, the sensational Korean pop singer and rapper, set two Guinness World Records for the most liked and viewed online music video for his smash hit “Gangnam Style.” The music video is still loved, with a staggering 1.78 billion views worldwide. This year, Samsung set their sights on a new Guinness world record for ‘The Largest Photobook in the world’! How did they do it? 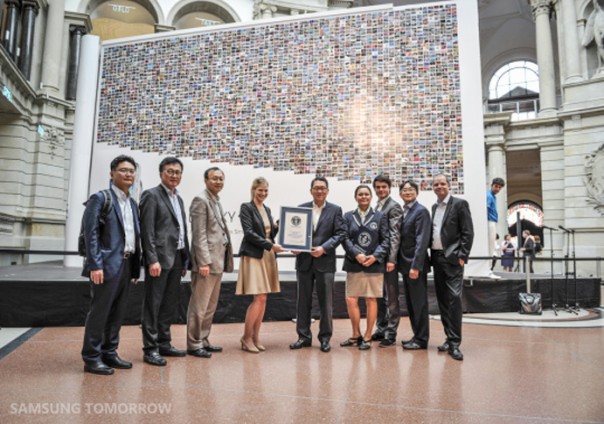 Well, Samsung realized that they would need at least 10,000 photos in order to break the record. With the recent launch of the GALAXY S4 Zoom in Germany, they began a Facebook promotion campaign. Users were encouraged to submit up to 10 personal photos from their daily lives, which were to be printed in a photo album. 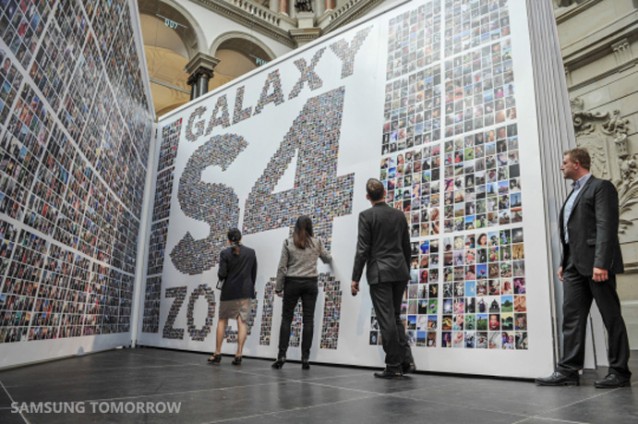 This campaign lasted for 10 days, starting from July 25th and overall about 36,000 photos were submitted. From this impressive collection, 28,000 photos were chosen to be printed in the 5m x 8m, 16-page album, which was to be displayed in the Berlin Museum for Communication (Museum für Kommunikation Berlin).

History was made on September 7th, when the Guinness World Records team officially crowned the photo album “The Largest Photobook in the World.”

Want to see for yourself how large the photo album is? Then visit the Facebook page, or better yet, see the actual book in person at the Berlin Museum for Communication! It truly has to be seen to be believed!