Today, the Samsung Hwaseong Campus, home to the company’s state-of-the-art manufacturing and R&D facilities for memory and logic solutions, became the first semiconductor site to earn the Carbon Trust Standard for Water. This coveted certification, which recognizes organizations that have taken a best practice approach to measuring and managing their water use, is reflective of Samsung’s ongoing and wide-ranging commitment to championing sustainability. 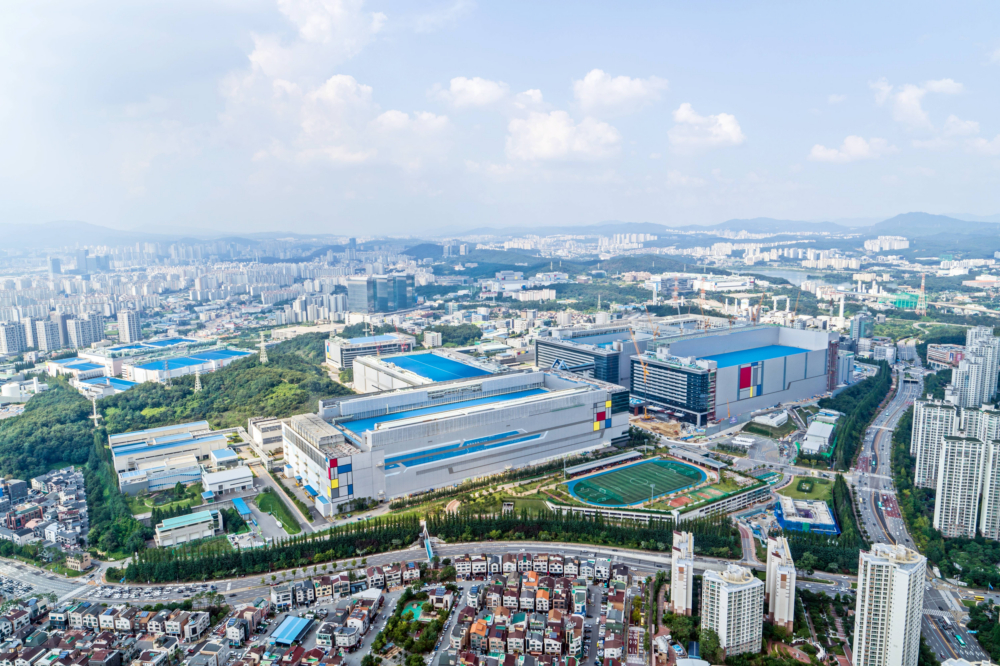 Sustainable water management has been at the core of Samsung’s environmental efforts for more than a decade. The company’s extensive water management practices largely focus on the 3R’s ― reduce, reuse, recycle. In order to minimize its water footprint, Samsung consistently optimizes its manufacturing processes and equipment. The company also utilizes water filtration technology ― known as the ‘membrane process’ ― to increase its water recycling rate by treating wastewater and reusing it in utility facilities. 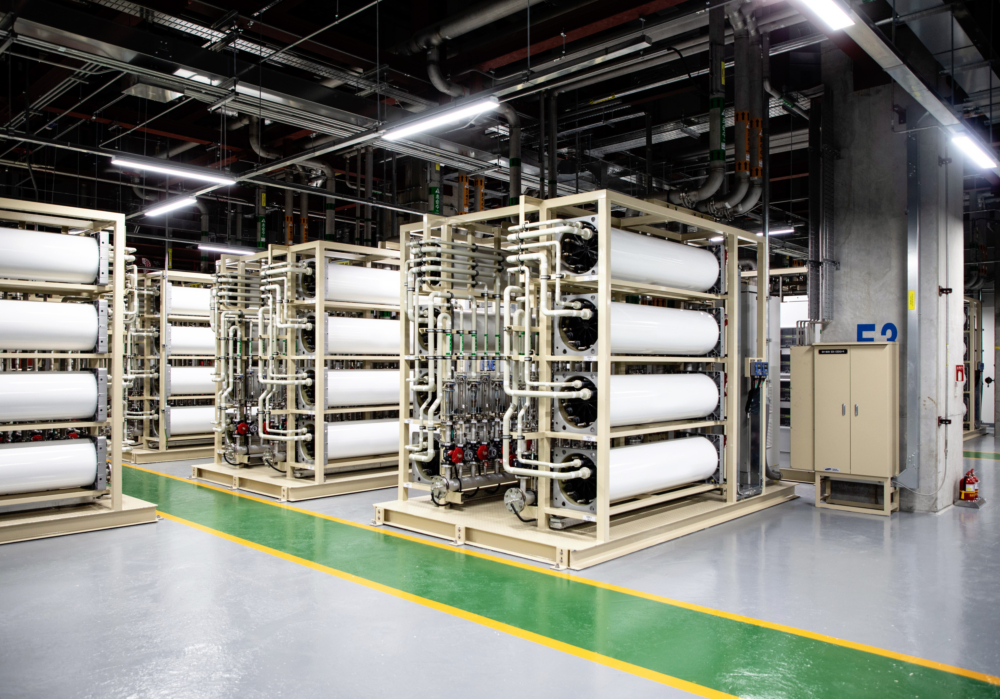 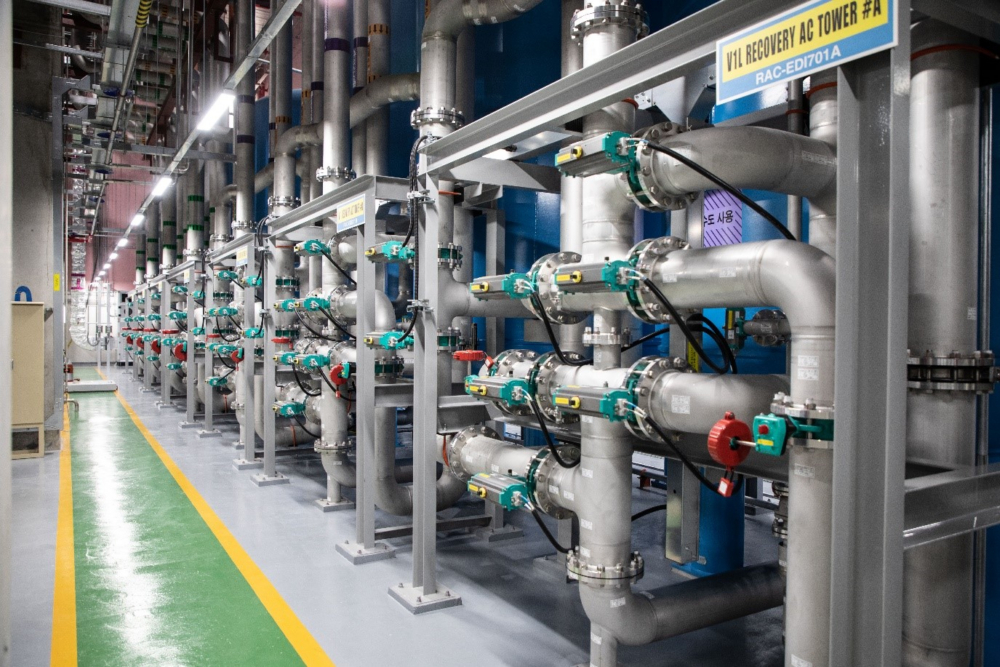 Samsung also employs a team of dedicated water experts who ensures that its water treatment technologies remain green. As a result, instead of chemical treatment options, the company utilizes eco-friendly processes, such as electro-deionization, and energy-saving equipment to produce the ultrapure water needed to manufacture semiconductors at the nanoscale.

Never content to rest on its laurels, Samsung has pledged to continue to pursue sustainability at its semiconductor sites, and will seek to minimize its environmental footprint at every opportunity. 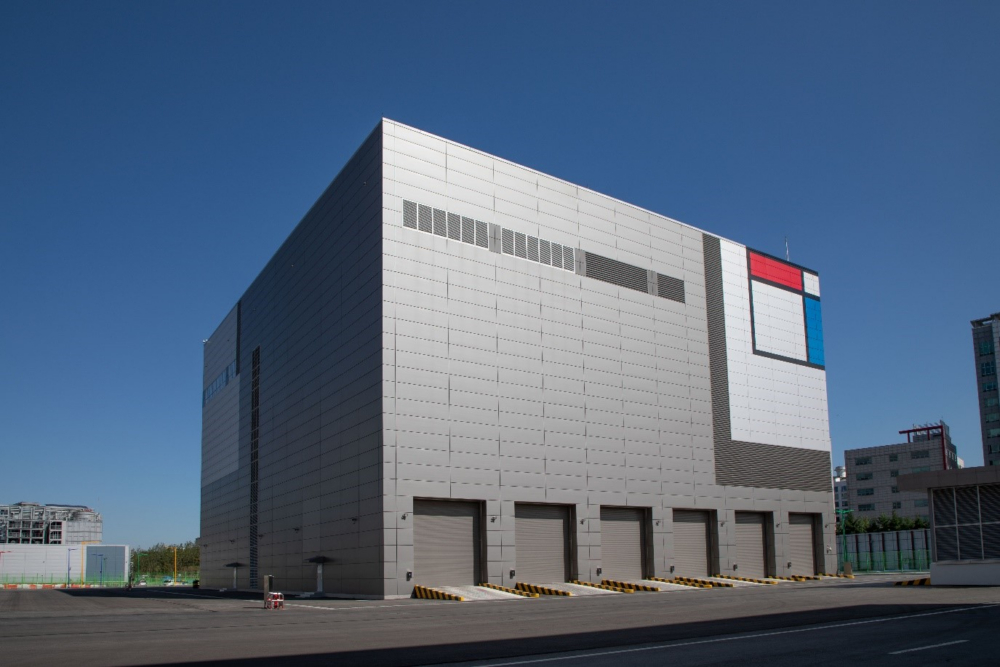