Samsung Electronics at IFA 2013 showcased its state-of-the-art mobile printing solutions and introduced new products that will push the boundaries of innovation in the Printing industries. Samsung has set ambitions targets for this sector and through a focus on mobility, user-experience and design, the company aims to become the number one A4 laser Printer and Multifunction Printer (MFP) manufacturer by 2017.

It has long been assumed that the increase in mobile devices and the move towards the paperless offices would impact demand for printing. However according to a recent announcement made by IDC, a market research institution, pages printed by single and multi-function printers in 2012 could cover the surface area of New York City 237 times. Additionally, the survey found that users of mobile devices, such as smartphones and tablets, print more than non-users. The report also predicts that more than half of mobile device users will engage in mobile printing in offices by 2015.

This year, Samsung Electronics became world’s first to unveil a color laser printer with NFC functionality, thus enhancing convenience in mobile printing. The Xpress C460 Series, which can be set-up on a Wi-Fi connection with only three steps, has received favorable reviews since its launch, and has received a prestigious award from Buyers Laboratory (BLI) for Outstanding Achievement in Innovation. Samsung is launching the M2070 Series, which consists of a mono laser printer and multi-function printer with NFC functionality, in Europe in September. 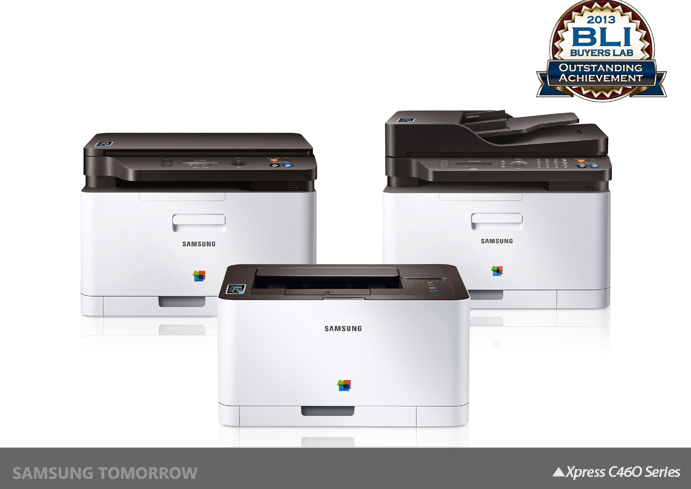 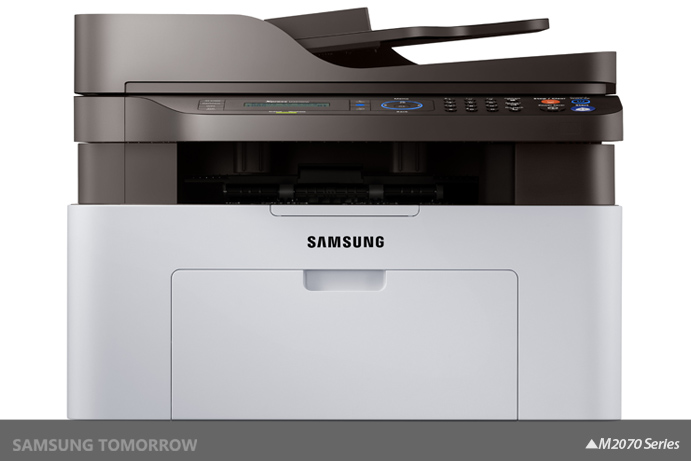 A concept printer named ‘Wave’ features minimal, organic design as well as a smartphone docking function. By docking a smartphone to the printer, the user can directly print out saved content on the smartphone. 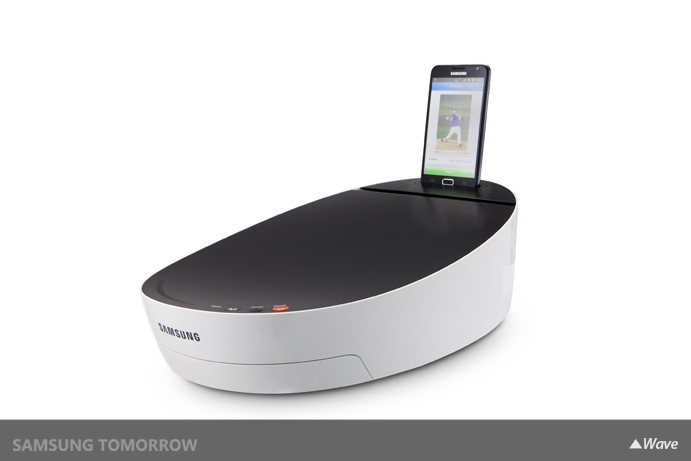 Sporting a retro design, ‘Indie’ offers the convenience of a mobile docking sound-system, while still being a printer. Also, the smartphone can be charged while docked. 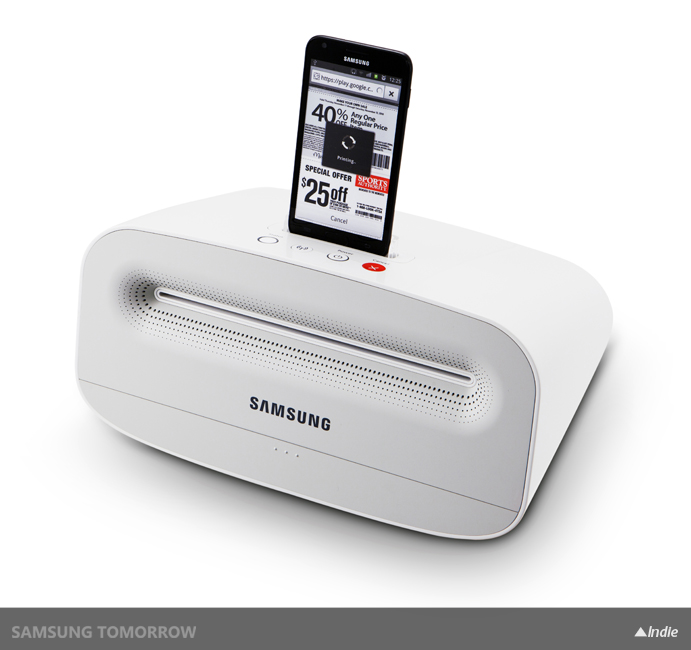 The “One & One” is a mono laser printer, but allows the user to print using two colors by designating one additional color from cyan, magenta, or yellow to complement the standard black. The innovative design gives users a wider range of choice thus enhancing the user experience. 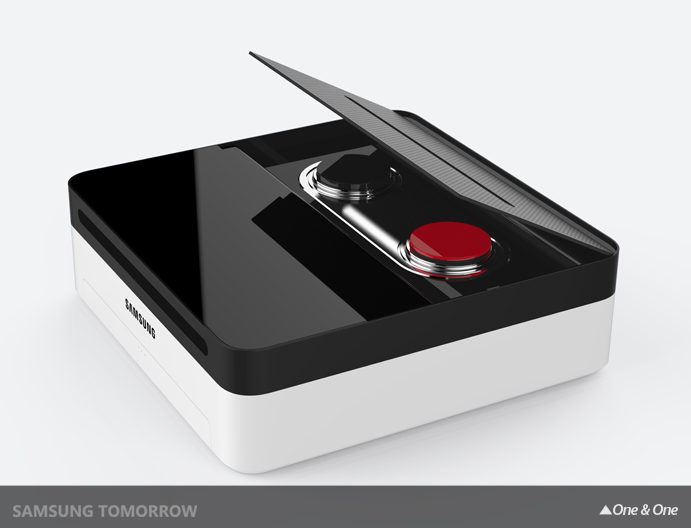 Also exhibited was the CLP-415 Series, the first in the printer industry to receive the gold prize at the 2013 iF Design Awards, as well as the 2013 IDEA Gold Award winners: Origami, Clip, and Mate.

Full details, video content and images of NFC Printing showcased at IFA 2013 are available at  www.samsung.com/SmartPrinting.