Samsung Electronics has recently inspired a technological revolution with the influential UK magazine WIRED, as the headline partner for the prestigious “WIRED 2012” conference at The Brewery in London. During this two-day conference for innovators of the media industry, Samsung presented its new ES9000 SMART TV as the premium model for the future of technology. 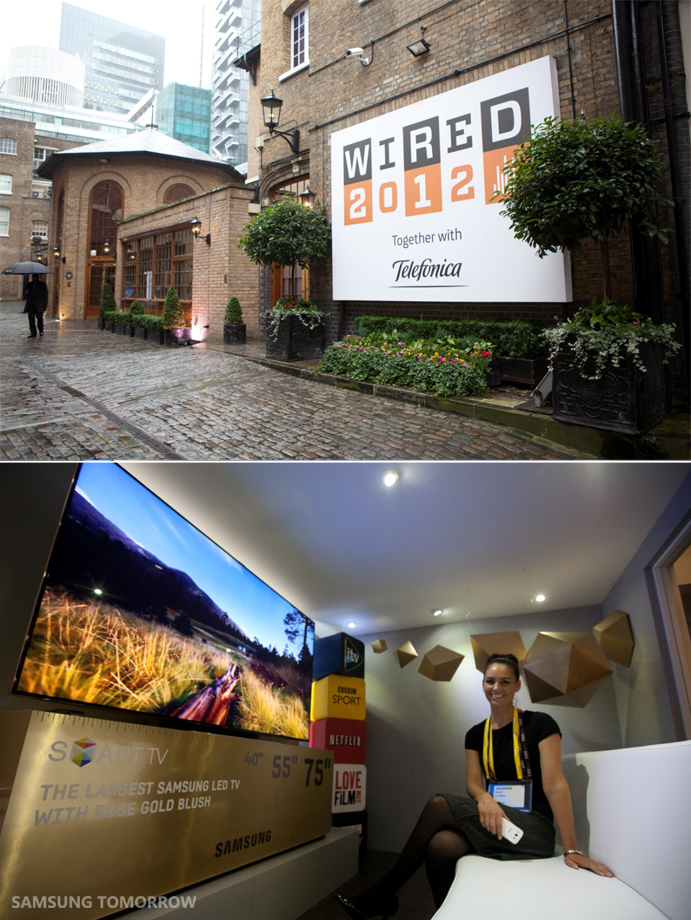 The first day of WIRED 2012 opened with a special Samsung Breakfast, in which distinguished delegates were invited to debate the future of TV. 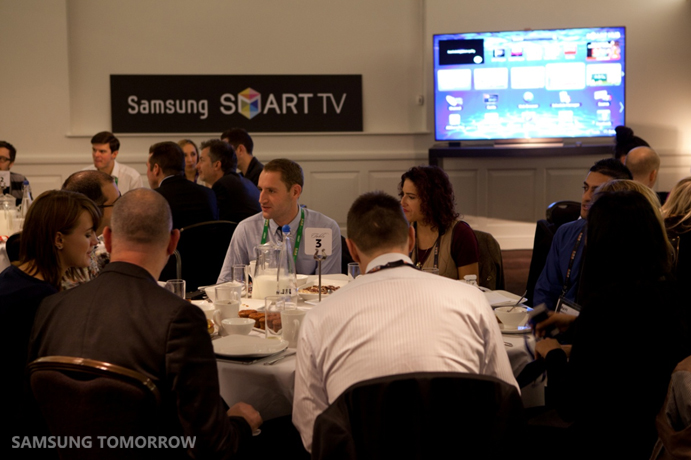 The breakfast discussion began with Robert King, Vice President of Samsung Electronics UK & Ireland, giving a welcoming speech to the guests, celebrating Samsung’s collaboration with WIRED for the inspirational event.

And Samsung’s SMART TV was causing a major change in this dynamic.

Now, with Samsung SMART TV, people can break away from the sit-back-and-relax approach of simply watching television, and engage in a more interactive media experience. 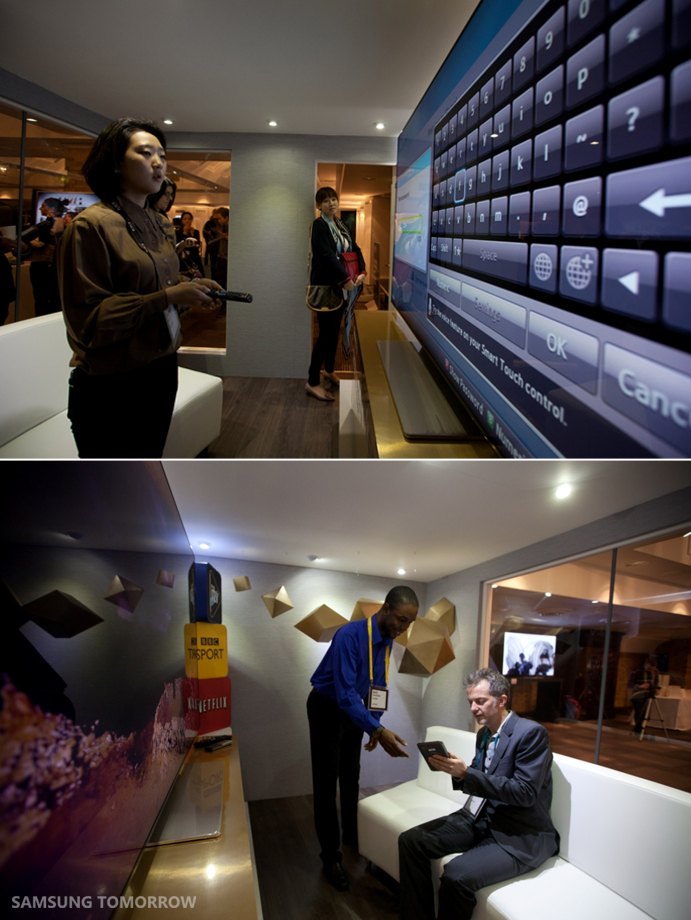 By the end of the Samsung Breakfast, Griffiths announced the official beginning of WIRED 2012 conference sessions, while leaving the guests with the following introduction topic: “Can TV change the world?”

This open-ended debate asked the delegates to provide their feedback over the two-day conference period, encouraging media leaders to shape the future of TV. 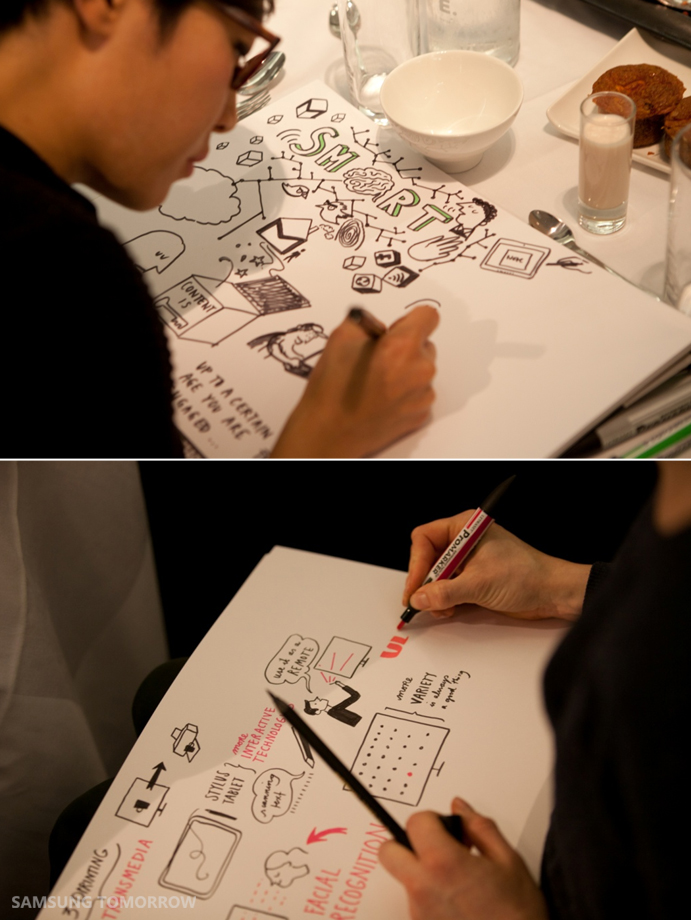 As mentioned earlier, everyone has a TV. But many of us often fail to recognize television’s powerful ability to impact our lives, perspectives and eventually – our future. With that being said, let’s ask ourselves once more, “Can TV change the world?” Most definitely. In fact, thanks to Samsung SMART TV’s new revolutionary features, there is plenty of possibility for us to change the world for the better.