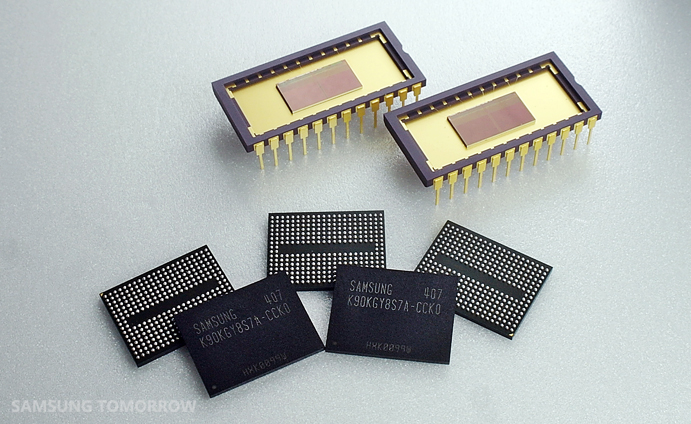 Samsung’s 32-layer 3D V-NAND – also referred to as Vertical NAND– requires a higher level of design technology to stack the cell arrays than the previous 24-layer V-NAND, yet delivers much greater production efficiency because Samsung can use essentially the same equipment it used for production of the first generation V-NAND.

In addition, Samsung has just launched a line-up of premium SSDs based on its 2nd generation V-NAND flash memory with 128 gigabyte (GB), 256GB, 512GB and 1TB storage options. After introducing 3D V-NAND-based SSDs to data centers last year, Samsung is now extending its V-NAND SSD line-up to high-end PC applications, in expanding its market base.

“We increased the availability of our 3D V-NAND by introducing an extensive V-NAND SSD line-up that covers the PC market in addition to data centers,” said Young-Hyun Jun, executive vice president, memory sales and marketing, Samsung Electronics. “Look for us to provide a consistent, timely supply of high-performance, high-density V-NAND SSDs as well as core V-NAND chips for IT customers globally, contributing to fast market adoption of 3D NAND technology.” 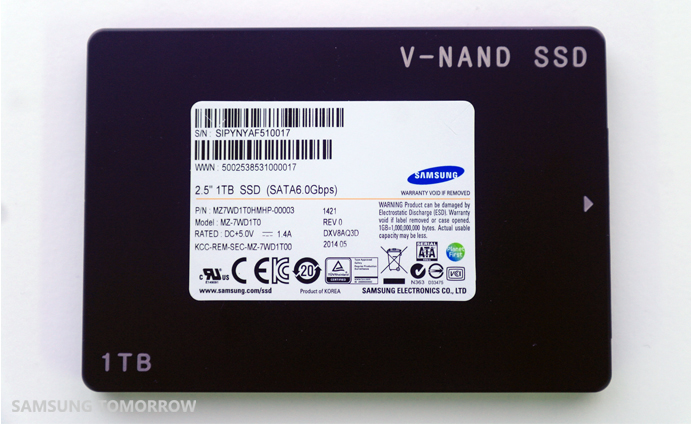 Later this year, Samsung will introduce additional premium 3D-based SSDs based on this 2nd generation V-NAND memory with even higher reliability and higher-density in satisfying a diversity of customer needs.

According to a recent research report by Gartner, the global memory market is expected to grow from US $75.5 billion in revenues to approximately US $79.7 billion in 2017, while its NAND flash portion will continue to rapidly increase to reach a more than 50 percent share or about US $44.6 billion in 2017.