Although Samsung has swept the official 2012 International Consumer Electronics Show (CES) with over 30 awards, as the event comes to a close journalist and pundits are busy at work compiling their own lists of the most notable products unveiled this year.  Rarely missing from their lists are some of Samsung’s innovative products.  Below are some of the products that are causing a buzz.

Popular Science included Samsung’s Super OLED TV in its “The Best of CES 2012” list while Stuff gave the TV its “Hot Stuff Award“.  Popular Science says “after you’ve stood in front of this OLED beauty, it’s hard to look at normal TVs the same way again.”  GIZMODO takes it a step further declaring the OLED TV “the Best New Big-Ass TV” and going as far as to say that it looks better than the real world. 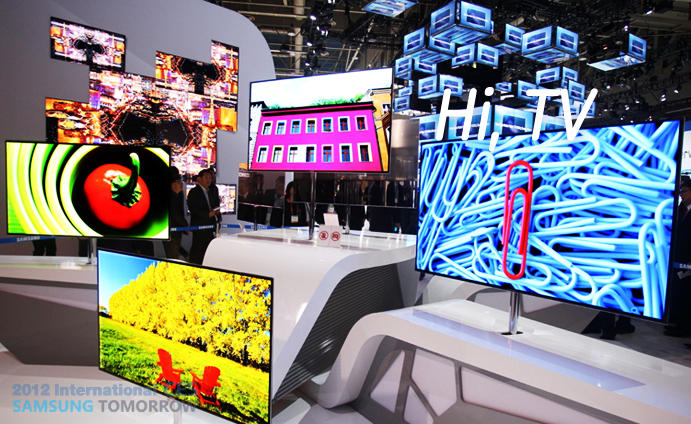 Samsung laptops also made a number of lists, the Series 7 Gamer PC included in both PC Magazine and Laptop Magazine’s “Best of” lists.  ZDNet selected the ultrathin Series 9 as the best Ultrabook, which is a category with more than a few contenders.  The Series 9 was praised as a “thin notebook without equal.” 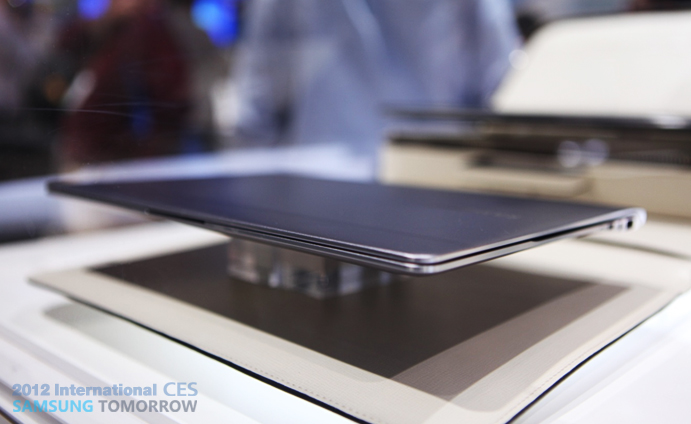 The media outlets mentioned in this post are far from the only ones excited about the products unveiled by Samsung at CES 2012.  Learn more about other amazing products introduced by Samsung through the links offered at this page.