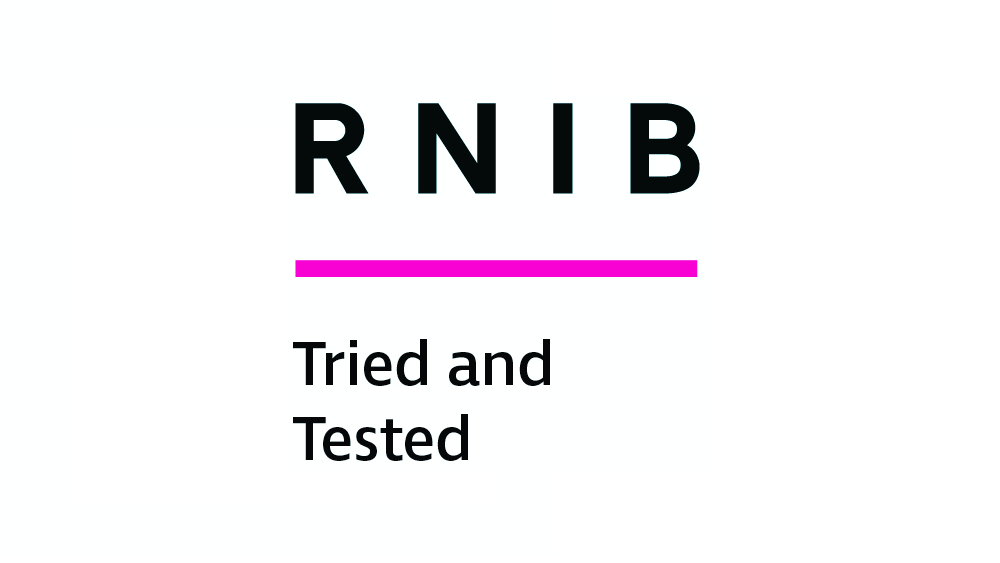 Samsung Electronics today announced that the company has received ‘Tried and Tested Accreditation’ for its 2020 Smart TVs from the United Kingdom’s Royal National Institute of Blind People (RNIB) which is the first time this accreditation has been given in the TV industry.

RNIB awards its “Tried and Tested” accreditation to products, websites, apps or services which meet RNIB criteria for accessibility for consumers with impaired vision. This distinction enables the users to make easier purchase decisions and also underscores Samsung’s commitment to improving accessibility features on its TVs.

Samsung has worked with RNIB since 2013 to ensure that Samsung products are suited with the proper features to offer accessibility for all consumers.

Since 2014, Samsung has focused on enhancing accessibility features for users who are visually impaired, providing features such as ‘Voice Guide’ that enables the TV to read aloud program information and ‘High Contrast’ mode that displays graphic information with opaque black backgrounds and white font for enhanced visibility. In recognition of these features, RNIB presented its ‘Inclusive Society Award’ to Samsung Electronics in 2016.

Since then, Samsung Electronics has continued to improve and expand the accessibility features on its TVs to better achieve digital inclusivity for deaf and hearing impaired people as well as blind and partially sighted people. Features include:

“With a growing variety of content and features, people are now having more fun with their smart TVs,” said Kangwook Chun, Executive Vice President of Visual Display Business at Samsung Electronics. “Samsung is fully committed to providing comprehensive accessibility features on its TVs so that every user can enjoy their favorite content much more easily,” he added.

1 Digital Magnifier may not be available on some Samsung mobile devices.