Saves the Day: Galaxy S10 Features in the Marine Rescue of a Stranded Australian Couple

The Galaxy S10 is a smartphone designed for ultimate performance, and a recent incident that took place off the coast of Queensland, Australia – fortunately, one with a happy ending – saw some of its leading functionalities put to use under extraordinary circumstances.

Harnessing the Galaxy S10 to Get to Safety 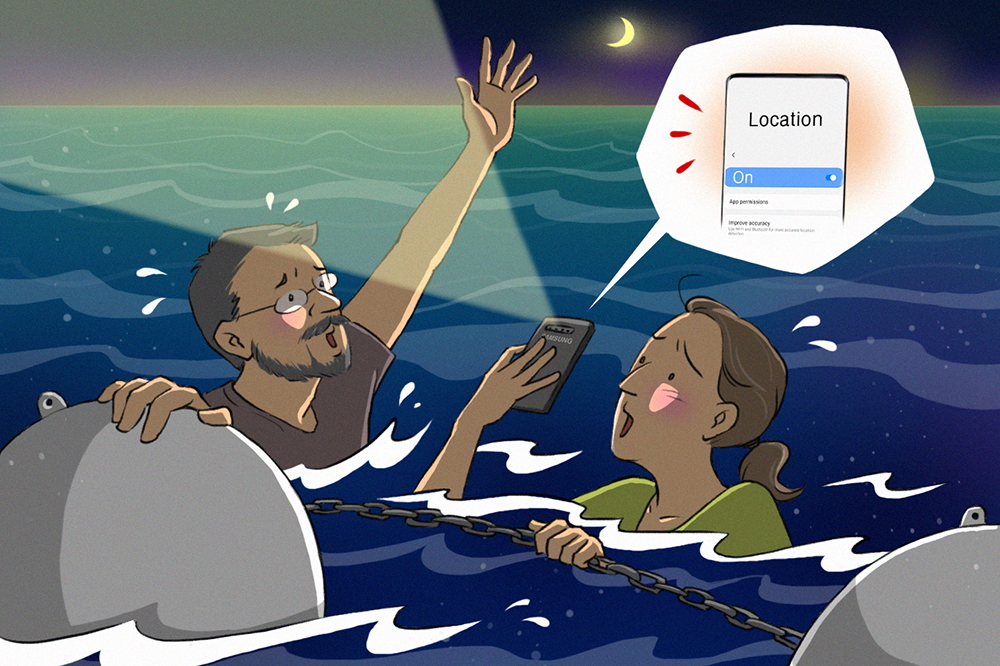 In June of this year, Australian couple Jessica and Lindsay were enjoying a trip out on their family boat 38km off the coast of Cairns, Queensland, an area most famous for its iconic Great Barrier Reef, when their boat’s motor became entangled with the anchor rope and led to them getting swept up by the waves. With the boat then overturning, the stranded couple were tipped into the water with no time to retrieve their lifejackets or their Emergency Position Indicating Radio Beacon (EPIRB), a device used to alert rescue services in emergencies. 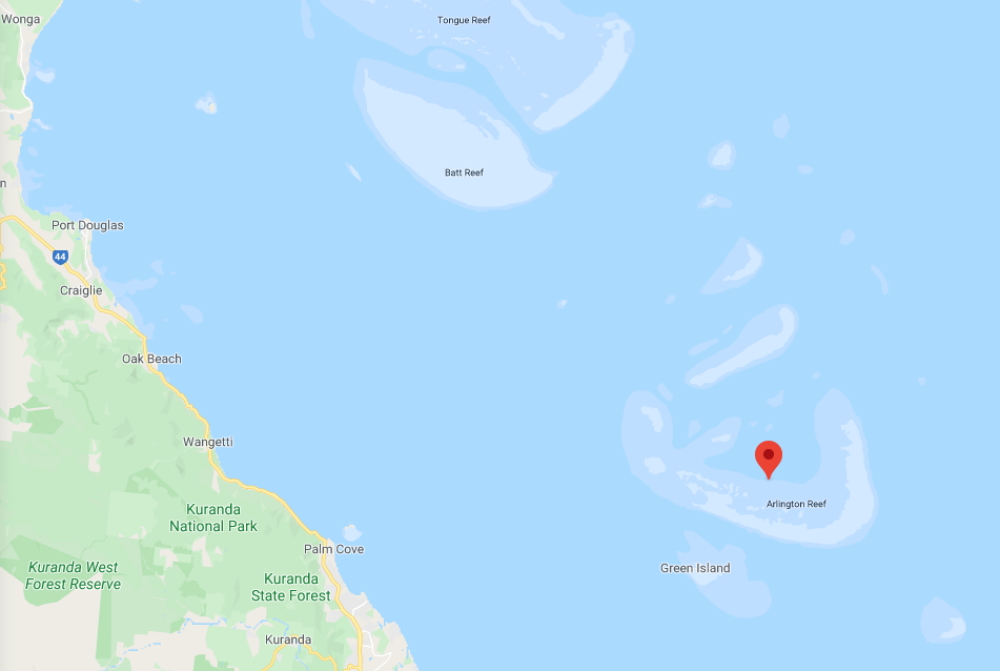 The couple managed to remain afloat by grabbing hold of the anchor float after the boat overturned – but their ordeal was far from over as they had concerns about what marine wildlife might be nearby given that they had caught a six-foot shark right before capsizing. While floating overturned and in the water, the stern (rear) of the boat was weighed down as the anchor line was wrapped around the motor while it faced the sea swell.

However, Jessica was able to use her Galaxy S10 to contact the emergency services via phone and text after capsizing.

After having spoken with the local Chief of Police, she shared screenshots of their location with the rescue team using the Galaxy S10’s GPS and Google Maps functions. This information then helped guide the helicopter and boat emergency teams dispatched to find them.

Able to maintain contact with the authorities as they patrolled the ocean to find them, Jessica was also able to draw the attention of the rescue boat upon its arrival thanks to her Galaxy S10’s flashlight – the couple had spent several hours in the water and night had since fallen.

Jessica and Lindsay’s experience is a sobering reminder about the importance of water safety and conduct, and furthermore, it is also a unique example of the power and endurance of Galaxy smartphones, even in unusual or difficult situations; Jessica’s Galaxy S10 is still functioning as normal.* 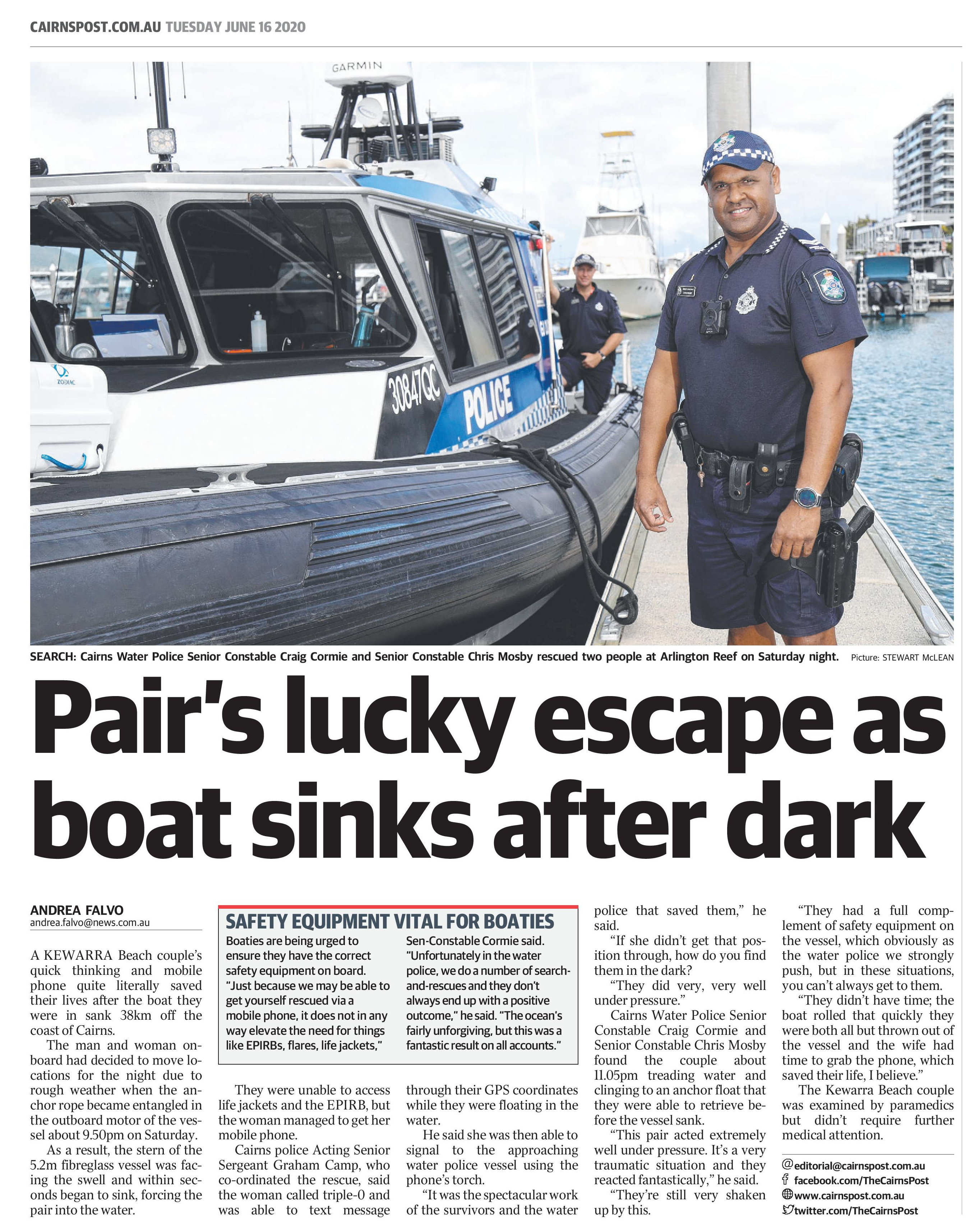 *The Samsung Galaxy S10 has an IP68 rating, meaning that it has been tested to withstand submersion in fresh water for up to 30 minutes up to a depth of 1.5m. If the product is submerged in water other than fresh water, it is recommended that the device be immediately rinsed with fresh water and dried with a soft cloth. Samsung recommends reviewing the user manual for care instructions.