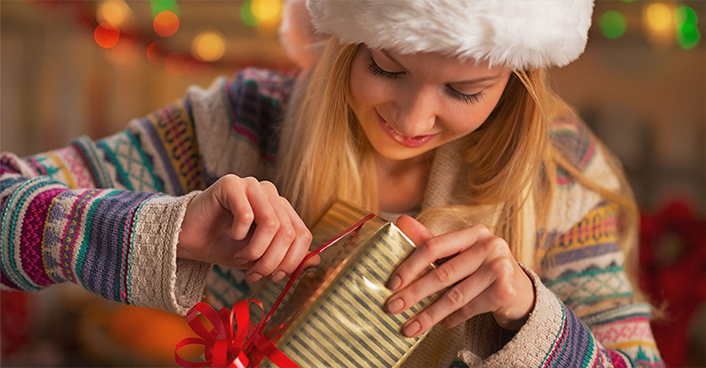 What are some extremely hot items people are buying for Christmas gifts this year? One-in-three consumers say they plan on buying emerging tech, such as smart home devices, smartwatches and drones. That’s a huge change in shopping habits considering just a few years ago it was too small a category to track, according to the 22nd Annual CE Holiday Purchase Patterns Study, a survey of more than 1,000 U.S. adults conducted by the Consumer Technology Association (CTA).

Leading those emerging technology gift ideas are smart home devices that give users 24/7 access to their homes with 15 percent of shoppers saying they intend to buy that type of device. This projection reflects the growing popularity of smart home services that have recently evolved from button-press security systems to ones that allow users to control and observe their homes from anywhere in the world. One such example is Samsung SmartThings line-up—an intelligent system in which sensors and smart devices connected via a SmartThings Hub can be monitored and controlled through a single streamlined app.

The next quite popular purchases are wearable fitness activity trackers and smartwatches, each with 12 percent. Those numbers have doubled since 2013, indicating the possibility that such products could be following a similar path to mainstream popularity as core technologies like tablets and smartphones did in the past. 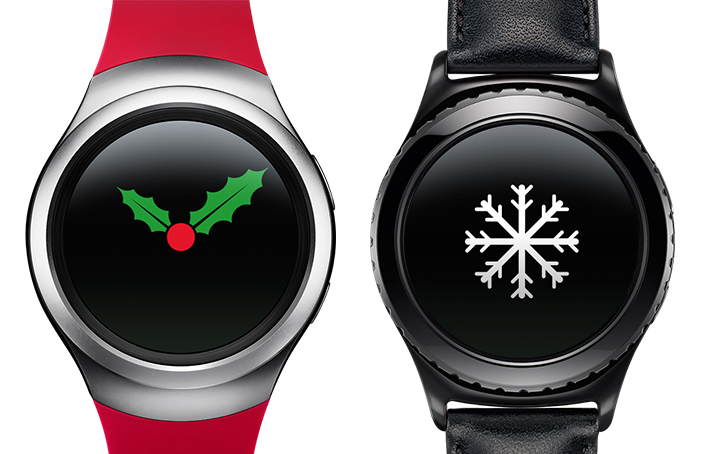 The CTA study also found that consumers are primarily purchasing wearables to set personal fitness and health goals and to track their progress toward them. As such, wearables that feature health and fitness monitoring sensors, like those embedded in Samsung’s Gear S2, have been ranked by consumers as the much desirable. The Gear S2 also comes preloaded with the popular S Health app. Together, S Health and the Gear S2 are capable of fitness, diet and health monitoring by allowing the user to log fitness activities, track their heart rate and water consumption, and measure their overall activity over the course of the day.

Action cameras, too, are emerging as a popular gift, with 12 percent of shoppers saying they plan on buying them. And drones, at 7 percent—more than double than last year’s figure—are no longer just for commercial use. CTA forecasts that 400,000 consumer drones will be sold this holiday season. 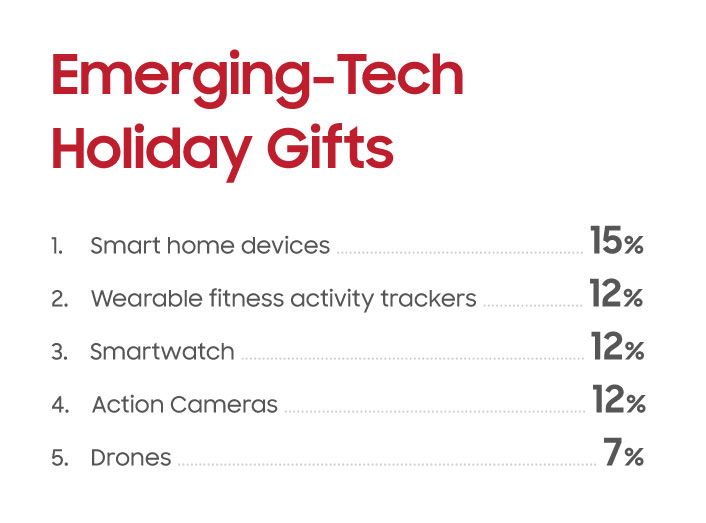 Top Tech to Put Under the Tree

The CTA survey indicated that a whopping 160 million U.S. holiday shoppers intend to purchase consumer technology this year, spending a total of $34 billion—and that translates into a lot of happy children and loved ones over this holiday season. The most popular tech gifts being given in 2015 are headphones and earbuds (28 percent and 27 percent, respectively), tablets (26 percent), portable Bluetooth speakers (25 percent), notebook/laptop computers (25 percent) and smartphones (24 percent). 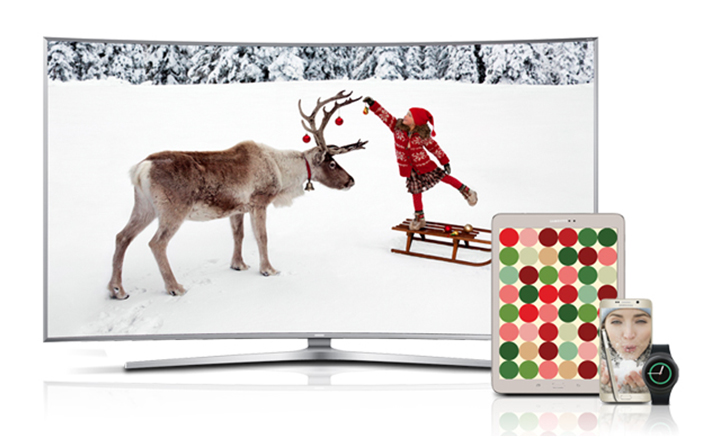 Correspondingly, the survey also found that the tech products that U.S. consumers most want to receive this holiday season are TVs. After TV, the top products people are hoping for are tablets, smartphones, notebook/laptop computers and videogame consoles.

Whatever gifts you give and receive, spending time together with your family and loved ones is what truly makes the holiday season. But picking the hottest gifts can help make the holidays a little more festive. The new interest in emerging tech shows how tastes are once again changing, just like with the rise of smartphones and tablets a few years ago. Whether you get a smart home device, a wearable activity tracker or a smartwatch, it’s good to know that these gifts will put you ahead of the tech curve this holiday season. 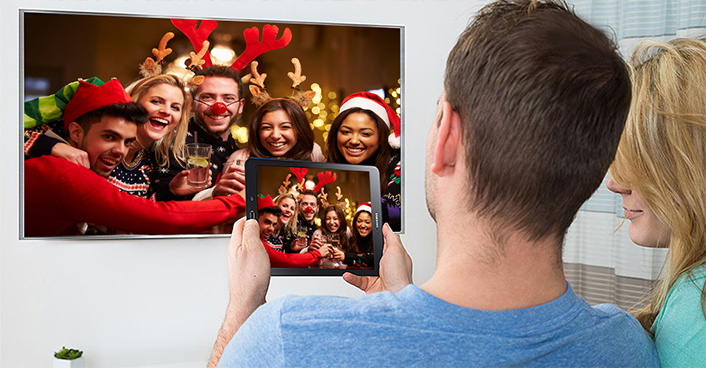