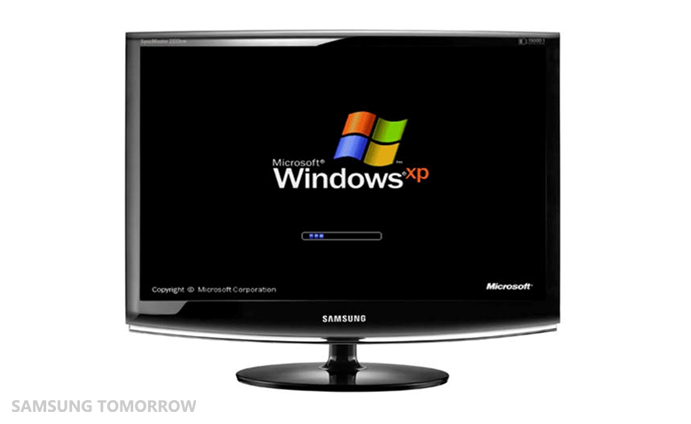 Are you sick and tired of it?

Well, we’ve got good news. Samsung is one of the largest manufacturers of NAND flash in the world, so you’d expect a great performance from a Samsung solid-state drive. 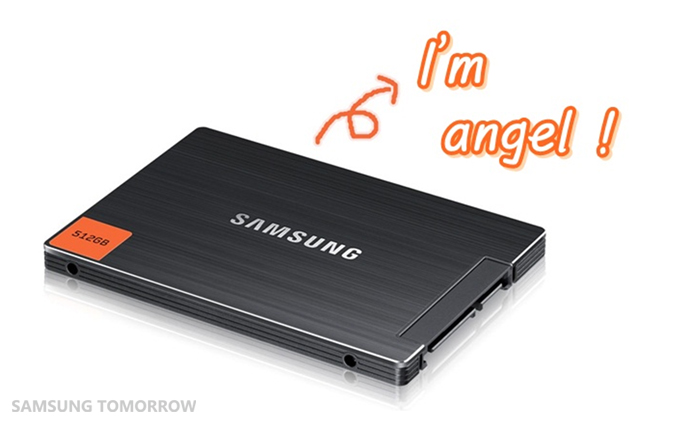 SSD is a data storage device that stores persistent data that can provide access in the same manner of a traditional block I/O hard disk drive. It has a fast booting time, and offers multitasking features. Also it looks more sleek and portable than any other SSDs.

To share our SSD joy with the world, 4 angels were summoned! 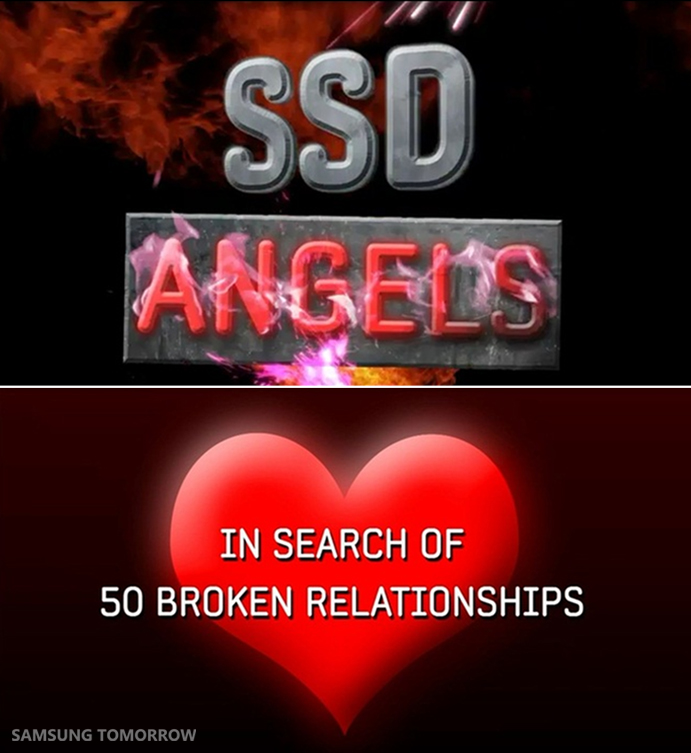 Relationships with who? What? Huh?

With their PCs of course. The Angels sought out 50 people who were simply tired of waiting for their sloooow computers to boot up.

Not quite the kind of angels we were expecting but… A nice smile goes a long way…?

On their SSD Angels van, they are traveling across the globe to share spread their SSD joy.

At first people were wary of their offer, probably because it seemed too awesome to be true.

Finally, we had this nice young lady take of their offer, whose relationship with her Argentinean boyfriend was being inconvenienced by her slow laptop taking too long to boot up and turn on Skype.

So the Angels exchanged her SSD and she became their first victim! Recipient, I mean. Their first recipient! 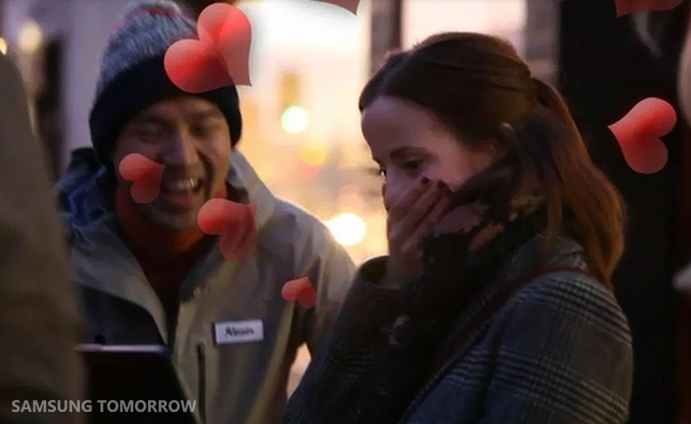 “¡Te quiero SSD!” is probably what both she and her boyfriend said after her fast Skype response.

Abi falls back into love with her laptop thanks to her brand spanking new SSD. 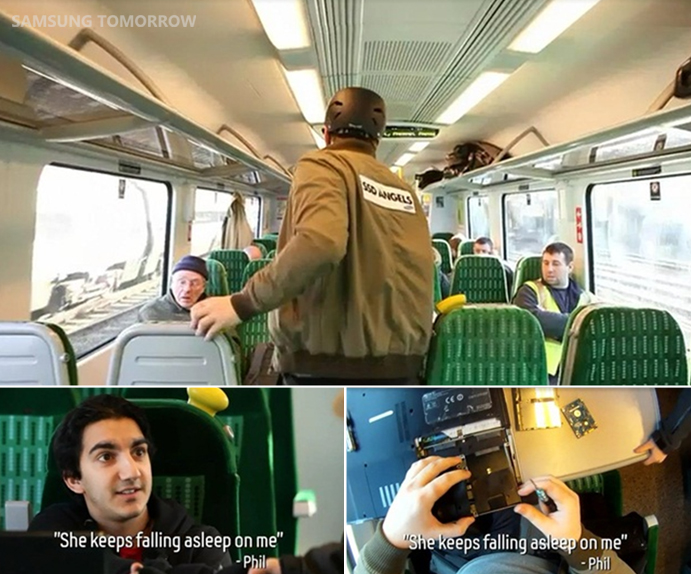 And Phil’s laptop keeps falling asleep on him. 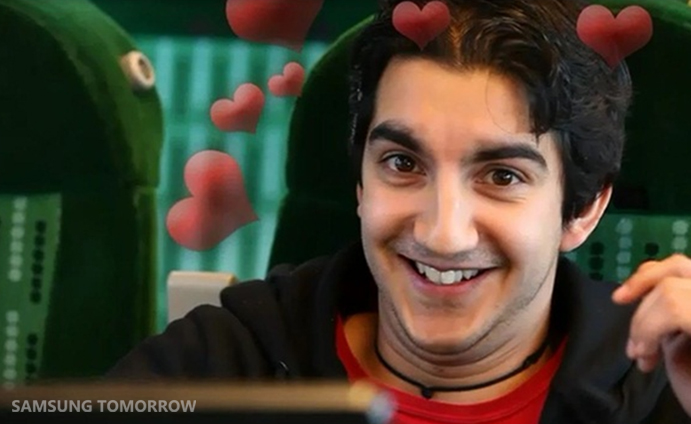 Now on to France! 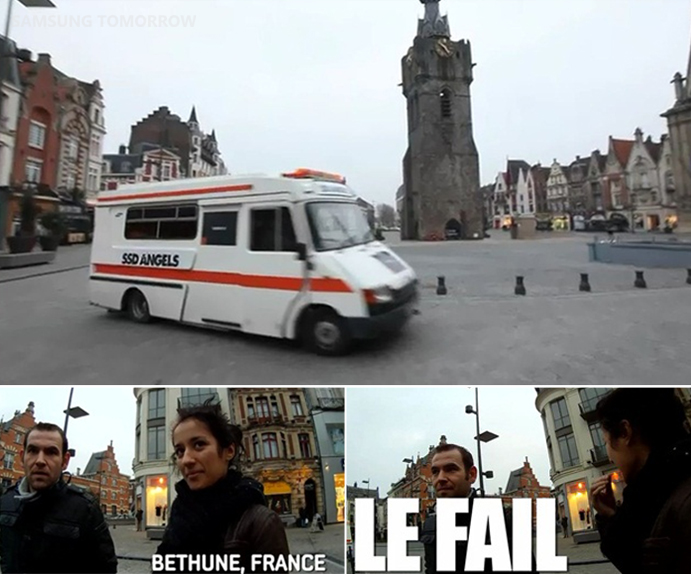 In Bethune they approached this rather attractive French couple and asked, “Ummm… Umm..……”, before realizing they didn’t speak French after all.

Then they met Gregory and offered to exchange his SSD and he took them to his home.

Hey look at the cute doggy! 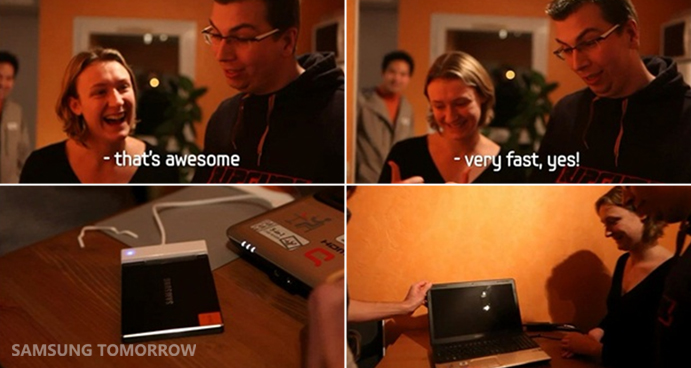 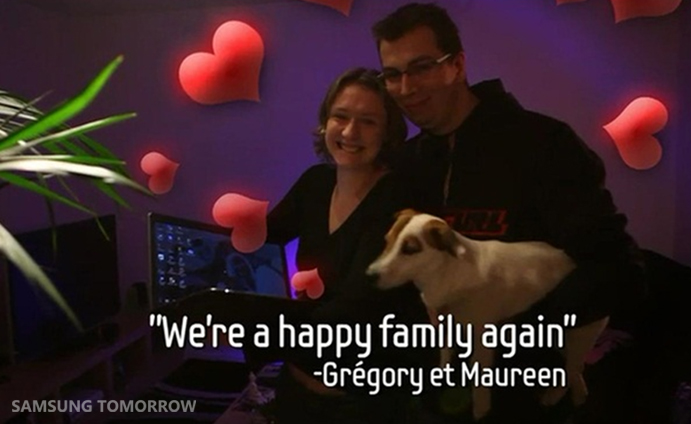 On the way to Berlin the van broke down.

But our resourceful Angels had enough sense to explore other means of transportation. 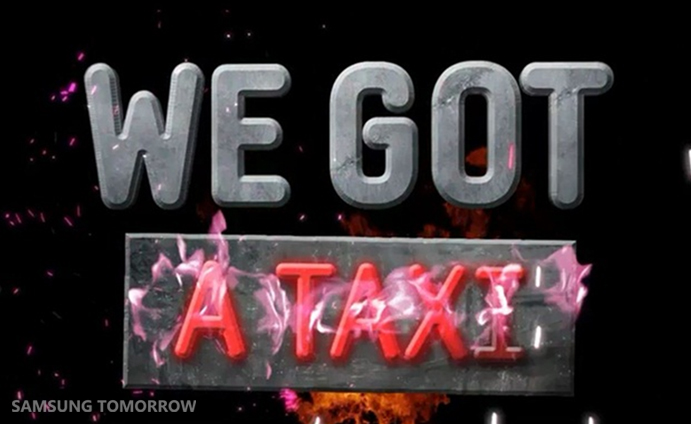 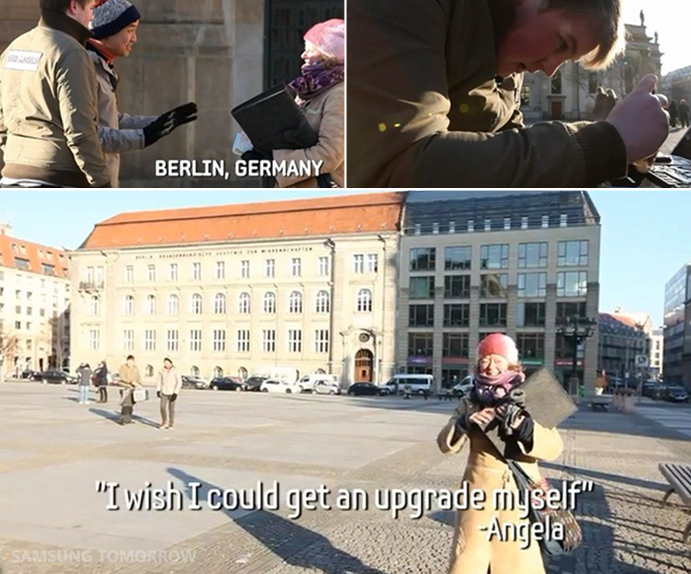 The Angels ran into Angela on the street holding her laptop so they upgraded her SSD in the frigid cold. 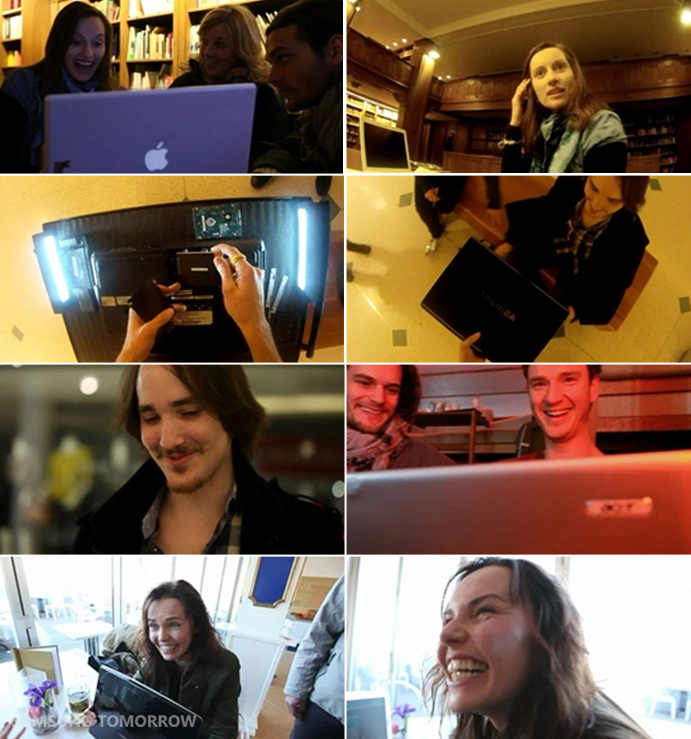 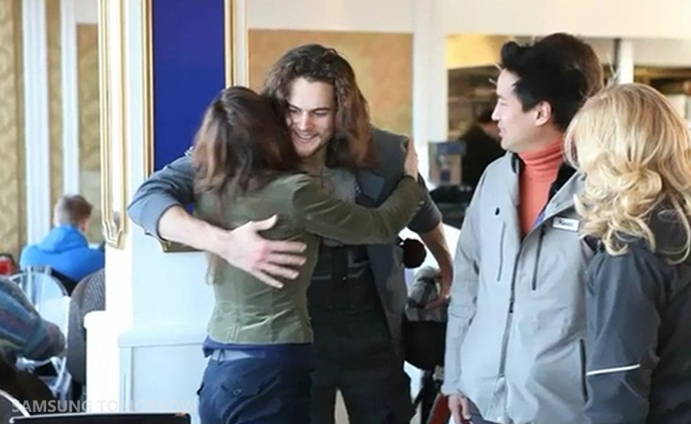 …And they kept on meeting new people and upgrading their laptops! 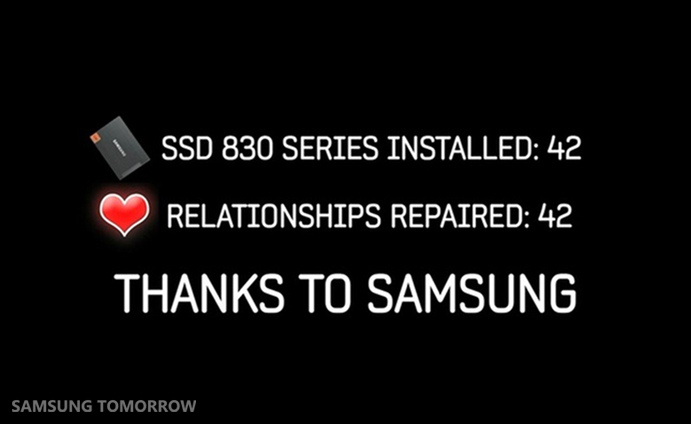 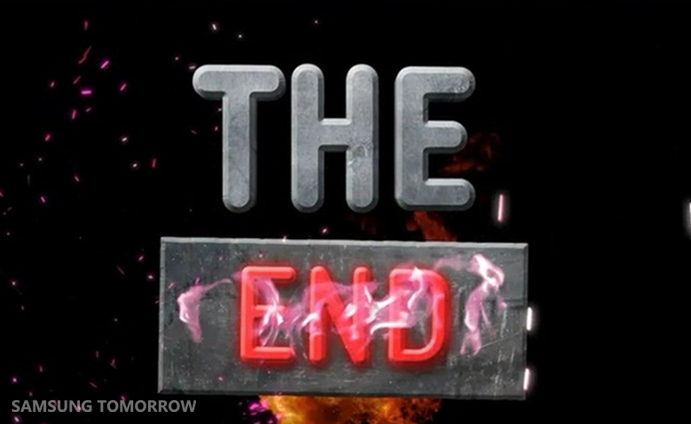 The end of the story?

The SSD Angels still roam the streets in their van, maybe in your town as we speak.  Who knows, maybe you’ll run into them tomorrow!