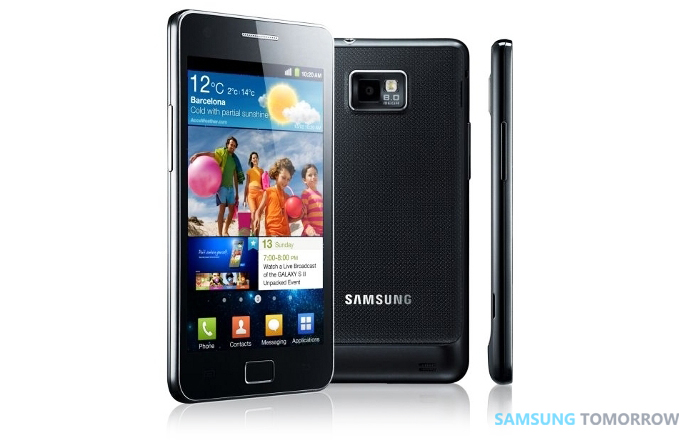 We told you a couple of days ago about Samsung’s galaxy S II’s amazing sales record – 5 million phones sold in the first 85 days since release–but today we want to talk about its ”smart design”. One of the main reasons why the Galaxy S II was acclaimed in the global market is its “smart design” which emphasizes its slimness of 8.49mm and noticeably wider display. Let’s meet Philip Bang, Senior Designer who completed the design of Galaxy S II.

Light, the source of inspiration

Senior Designer Bang designed Galaxy S II under the metaphoric concept of “light”. He used light and shadows to play with the thickness, or thinness, rather, of the product. Bang explained that he wanted to deliver the concept of “light, seeping into a darkroom” within the design of Galaxy S II. 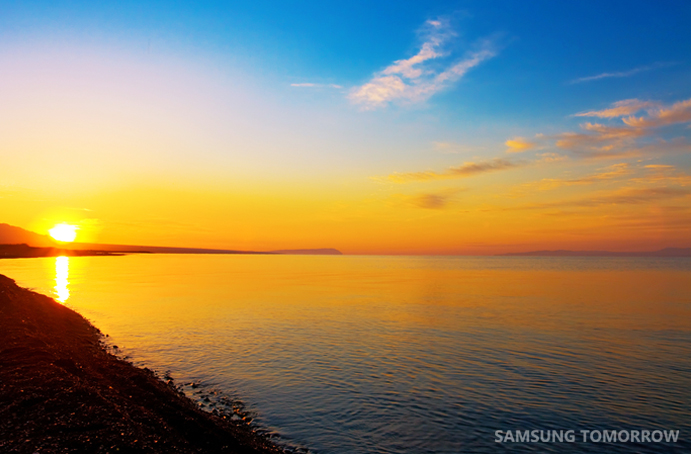 “When I was on the trip to the east coast of Korea to see the sunrise, the shimmering light from the steadily rising sun above the blue sea captivated my heart. I got my inspiration from the brilliant scattering light around the blinding sun. Likewise, I tried to create the Galaxy S II so that it would embrace the bluest light of the East Sea.”

The shade of the color isn’t just 100% pure black, but what you might picture if you think of smooth waves of melting chocolate. This tone gives more depth to the color, adding a luxurious and sensory texture to the design. 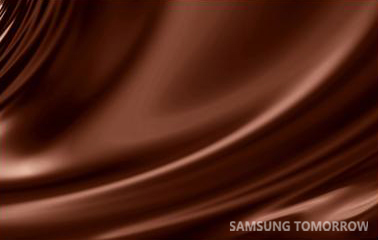 The challenge in creating a sleek back

The design for Galaxy S II was also a battle to find balance. It was most difficult to design a sleek back that seamlessly incorporates the protrusion from the high-performance 8-megapixel camera. Even though the phone became slimmer, the mounting of 8-megapixeled high-performance camera caused the thickness of the camera module to stick out of the back. “How can I solve the protrusion of the camera through design?” Bang asked himself. He was able to find the answer after a month of tight coordination and collaboration with the Strategic Planning Team and Mechanical R&D Team. Redesigning, reproducing and repositioning parts so that they would fit. The result was finally a slimmer, sleeker phone.
“We focused our attention on getting the camera to look as flat as it can in the back. We expressed the back through design by creating a silhouette that raised the surrounding area of the camera. As a result, we were able to decrease the thickness of the Galaxy S II, at the same time, finding a proper balance with the protrusion of the camera.”

A design both beautiful and practical

A scientific approach was also included in the design of Galaxy S II. Designers didn’t fail to catch even a 0.1mm difference in the rounding process. They made over hundred mock-ups (life-sized models) as they measured the stress to the hand when gripping the phone, not to mention testing the feel of the grip.

It addition, they were able to give aesthetic value while repelling fingerprints and grease stains by applying the Hyperskin. Through this, Galaxy S II’s design was is equipped with beauty and optimal practicality all around.

Going beyond the design of Galaxy S

Galaxy S II lived up to and beyond its original name and goal, “The next Galaxy S,” by becoming slimmer, lighter, and smarter. Philip Bang compared the whole process of the design to pregnancy; from its first conception, to creating models, and finally to the finished product. The Galaxy S II was reborn with its unique design after 10 months of labor to create a better design and not just settle for riding on the popularity of the former model.

For more information about the Samsung GALAXY S II, please refer to the links below: