The Passion to Compete Spotlighted by Samsung and Youth Olympic Games

“Sometimes I wonder what I’m doing, getting up early, training for hours in the rain, storms, cold and wind,” said Vebjørn Hegdal, a cross-country skier about to participate in the Lillehammer 2016 Winter Youth Olympic Games. “But if you really want something and like something, go for it. Don’t listen to people who say it’s hard and almost impossible. It’s your choice and your decision.”

As a sponsor of this year’s Winter Youth Olympic Games, which are being held from February 12 to 21 in Lillehammer Norway, Samsung Electronics is passionate about the spirit and power of young people. That energy and youthful defiance against the odds is the focus of Samsung’s “The Only Way to Know” video, which looks at many young athletes as they prepare for the Youth Olympics. 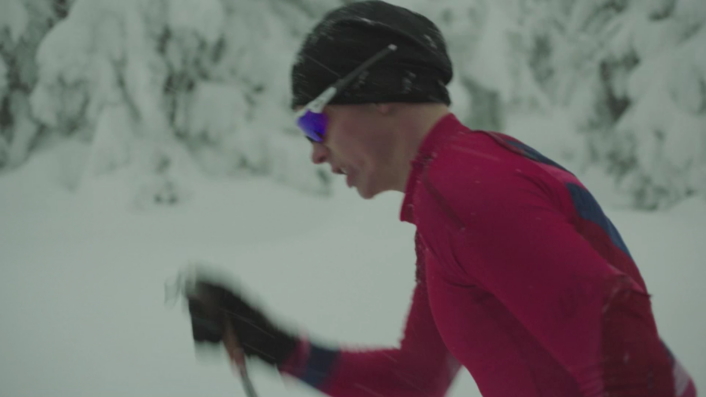 The video also shows how Samsung mobile devices are an integral part of their lives, whether it is for taking selfies, posting training videos, posting supportive messages and “likes”, sharing photos and more. Samsung is proud to support those young athletes and be a part of their stories, reinforcing the message through the social media campaign #TheOnlyWayToKnow.

In the video, these young competitors struggle to become the best athletes then can be, even while wrestling with self-doubt and the unknown. In addition to Vebjørn, there’s Astrid, a young ski jumper, Ian Rocca, an alpine skier, Daniel Grassi, a figure skater, and many more. 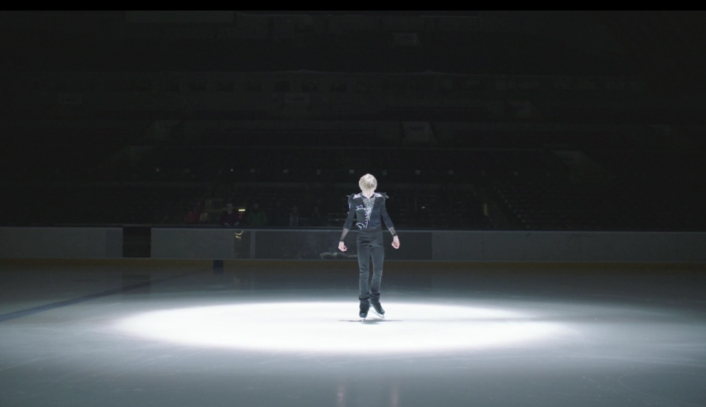 As viewers listen to their thoughts, the touching video provides glimpses of their struggles, both as athletes and as young people. The questions that haunt them through their endless hours of training are the same doubts that follow young people everywhere. The video shows them preparing, practicing, falling down and wiping out—even breaking bones.

But the athletes never stay down. They all get back up again and keep training. Then, reinvigorated, their determined voices are an impressive example for young people everywhere:

“Maybe this will be what pushes me.”

“Maybe I’ll be a leader. The greatest. The best.”

“Maybe this is not the end.”

“Maybe this is just the beginning.” 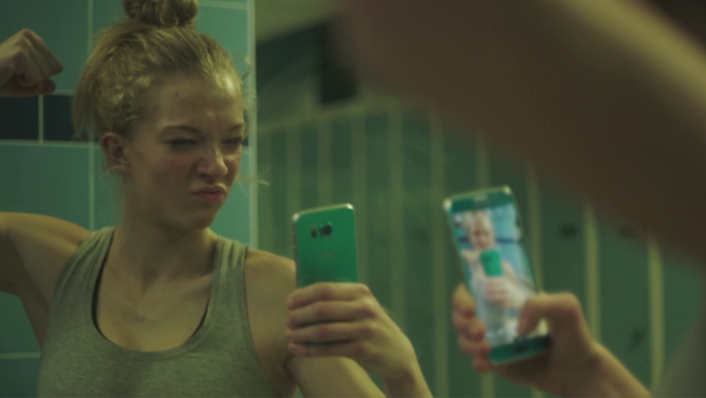 The transformative power of sports to overcome the fears and uncertainty of youth is inspirational, an uplifting feeling that Samsung conveys in this video. “If I had doubts, I wouldn’t be able to achieve anything,” said Ian Rocaa the alpine skier from Italy. “I’ve always believed in my abilities. I’m no doubter.” 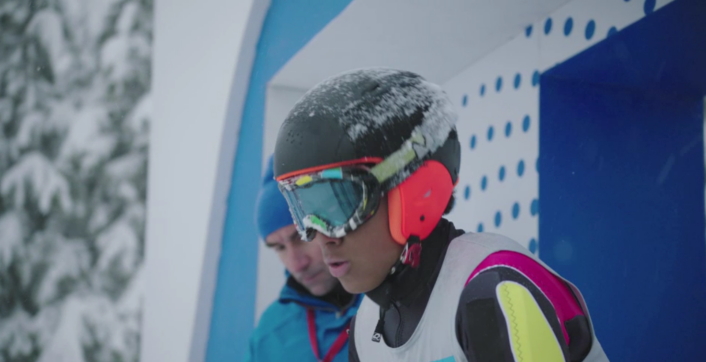 For Astrid Moberg, a young ski jumper from Sweden, there is an additional motivation: ski jumping was only added as an Olympic event for women in 2014, and many people still don’t know about it.

“This video gave me the chance to promote ski jumping,” said Astrid. “I want to show what promising ski jumpers we have from my part of Sweden. People don’t understand what a fantastic sport this is.” 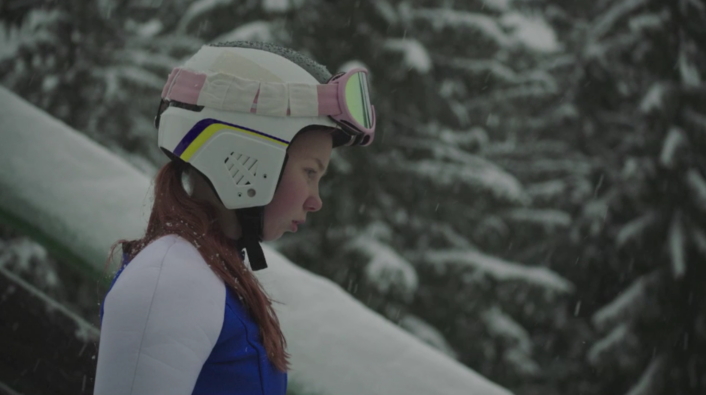 The Youth Olympic Games started in Singapore in 2010, as a way of encouraging young athletes aged 15 to 18 from around the world not only to get involved, but also to integrate a healthy cultural and developmental program in their lives.