The People and Technology Behind the Samsung Wireless Audio-360 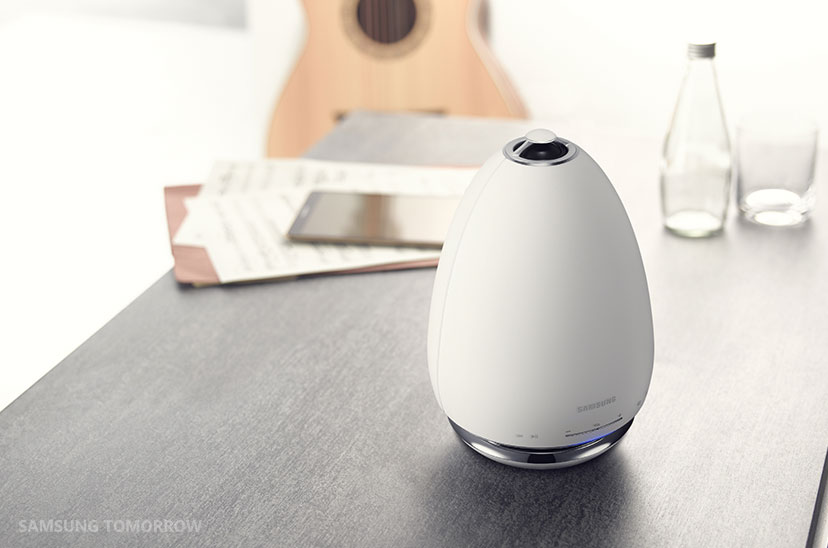 What does the music mean to you? How did you listen to music 10 years ago, and now?

Based on the new paradigm of the music experience, Samsung tried to create a whole new audio device. For this, Samsung established the Audio Lab in California, United States, combining Samsung’s technical savvy with the expertise of Hollywood’s premiere recording studios and the recording industry. Samsung Wireless Audio-360 is the first creation of which the members of the Audio Lab worked together.

When Allan and his team created the new type of audio device, they kept in mind that enjoying music has increasingly become a social experience, one to be shared among friends. Oddly enough, the quest for a high-end sound system that is designed for social settings began in the quietest place there is: an anechoic chamber. These are special rooms designed to dampen any ambient sound or reverberations. And they allowed Samsung engineers to discover how to reproduce the best possible sound from every angle. 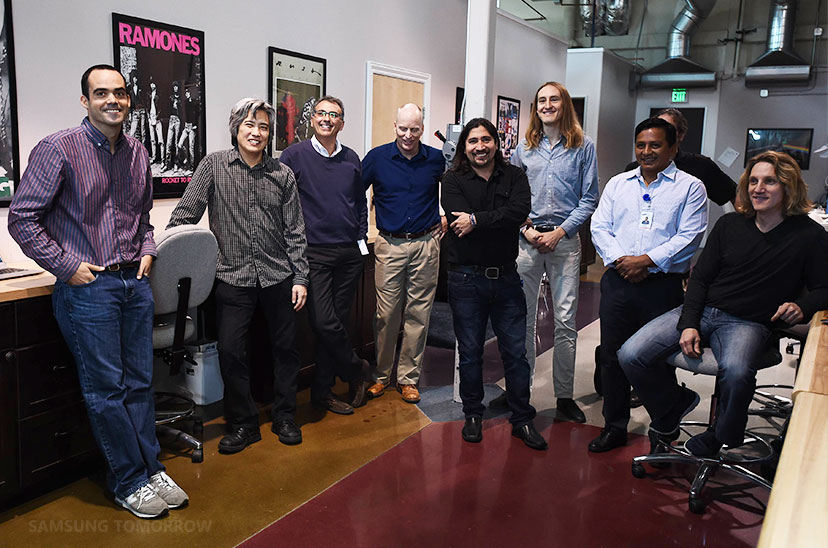 “We have optimized the propagation of sound. There is no privileged direction because the music is sent evenly in all directions,” said Pascal Brunet, Principal Engineer at the Audio Lab.

As a result, the Wireless Audio-360 produces spacious, omnidirectional sound that is optimized for every environment and even maintains its balance while moving. And because it broadcasts sound in every direction, the Wireless Audio-360 generates fuller, more realistic sound that allows listeners to enjoy it anywhere, no matter if they’re across the room or directly in front of the unit.

For a closer look into how the skilled sound engineers at Audio Lab developed the Wireless Audio 360 check out the video below.