On the 8th of February in Seoul, South Korea, Samsung showed “The Future of Smart TV, NOW”, launching the ES8000 for the first time worldwide. 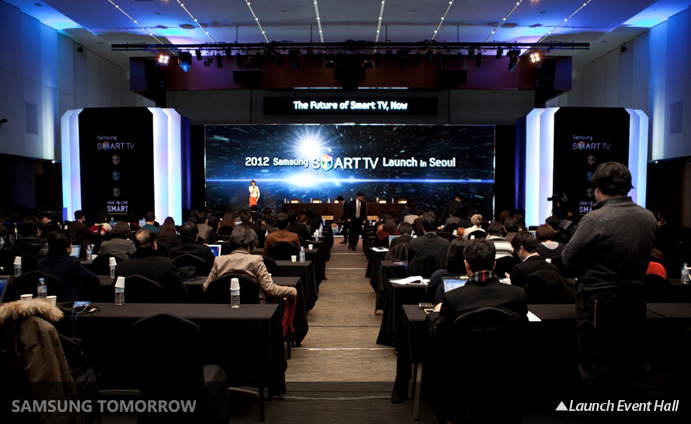 The ES8000 can identify and understand users and can evolve to keep pace with the latest technology.  It also features a large high quality display, powerful hardware, and a post-minimalist design. But what makes the ES8000 truly stand out is its ability to recognize voice and gestures, namely, “Smart Interaction”.  Click here to find out more. 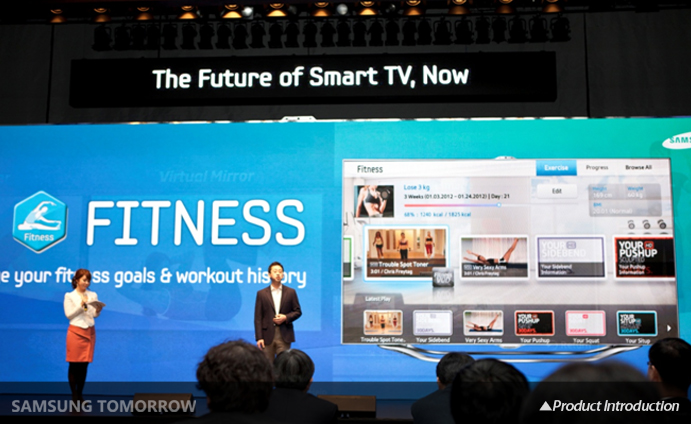 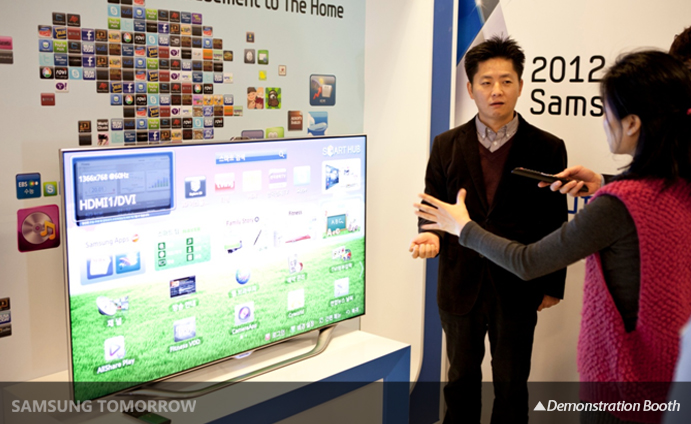 The ES8000 is a premium product that was awarded with an Innovation Award at CES 2012 and received endless praise from tech media. 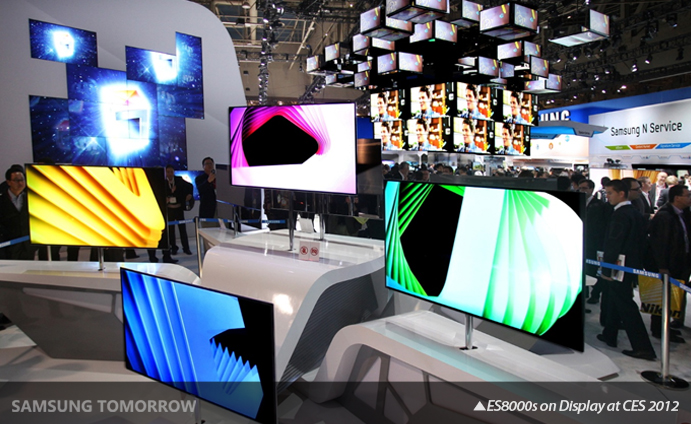 Samsung Electronics introduced the world’s first LED TV in 2009 and in 2010 released the first 3D LED TV and Smart TV in 2011.  Along with the unveiling of the next step in Smart TVs with the ES8000 this year, Samsung Electronics has held fast to the number one market position for TV for 7 years in a row. 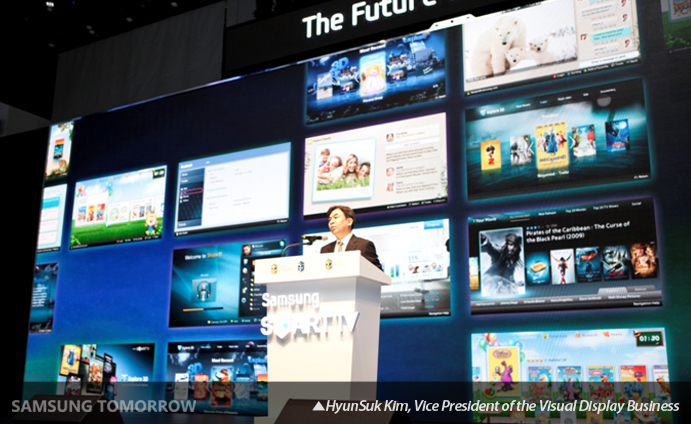