Samsung Electronics announced at the 2014 International CES that it would further expand its UHD ecosystem by working with global content partners to help accelerate consumer adoption and access to UHD content.

During its press conference, the company announced that it would provide consumers with an easy and convenient UHD entertainment experience at home through its partnership with content partners, as well as the launch of a UHD Video Pack pre-loaded with popular movies and documentaries. 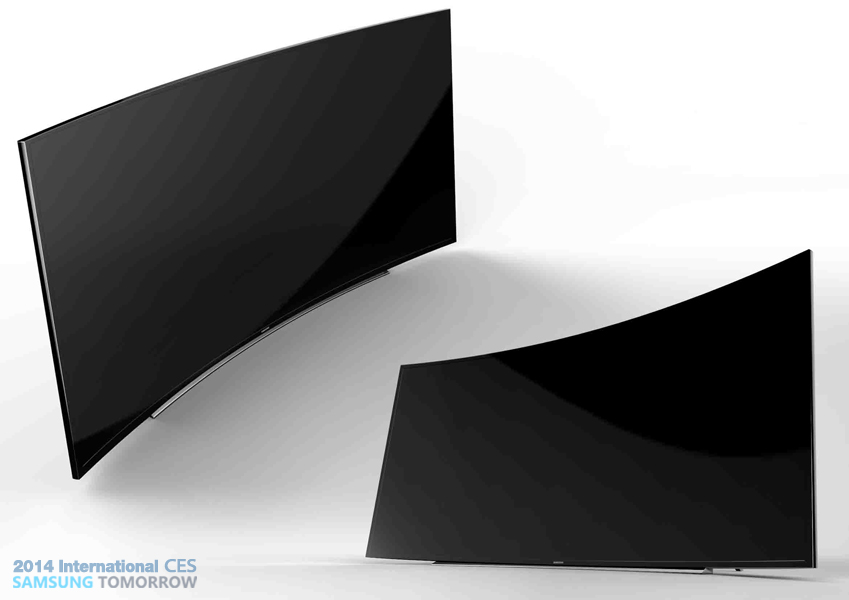 “As a market leader, we have responsibility to not only introduce the most advanced products, but also build the relevant ecosystem and market,” said Kyungshik Lee, Senior Vice President of the Service Strategy Team of Visual Display Business, Samsung Electronics. “We will continue to work with global content partners and distribution channels to accelerate consumer adoption and access to UHD content.”

Samsung plans to offer a UHD content streaming service through each company’s application and other technologies by working with leading streaming video providers Amazon, M-GO, Netflix, as well as cable TV provider Comcast and satellite TV provider DIRECTV. Samsung UHD TV owners will be able to enjoy the company’s UHD content streaming service in an easy and convenient way by downloading these applications from Smart Hub.

In order to accelerate consumer adoption and access to UHD Content, Samsung is working with Amazon, Comcast, DIRECTV, M-GO and Netflix to integrate UHD content within their respective TV applications.

Samsung also announced that it would release a UHD Video Pack containing popular movies and documentaries, in partnership with Hollywood production studios including 20th Century Fox Home Entertainment and Paramount Pictures. The UHD Video Pack, a HDD loaded with UHD movies and documentaries, will be available for purchase and consumers will be able to download additional UHD content from Smart Hub’s Multimedia panel as it becomes available. Samsung plans to expand its partnership and provide a total of 50 UHD content items throughout 2014.