Unpacked in New York City: The Big Day in Photos

Big things happened today at Samsung Galaxy Unpacked at Lincoln Center in New York. The company released the highly anticipated Galaxy S6 edge+ and the Galaxy Note5, much to the delight of the hundreds in attendance. In case you missed the live-stream broadcast of the event, here is a recap of the highlights in photos. 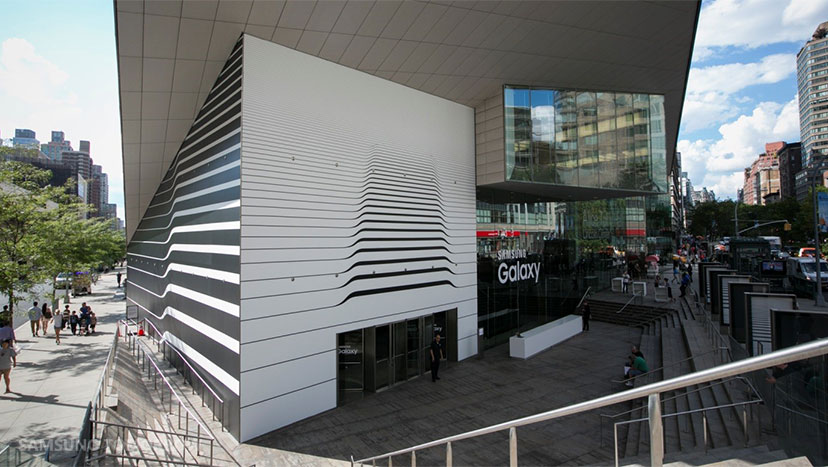 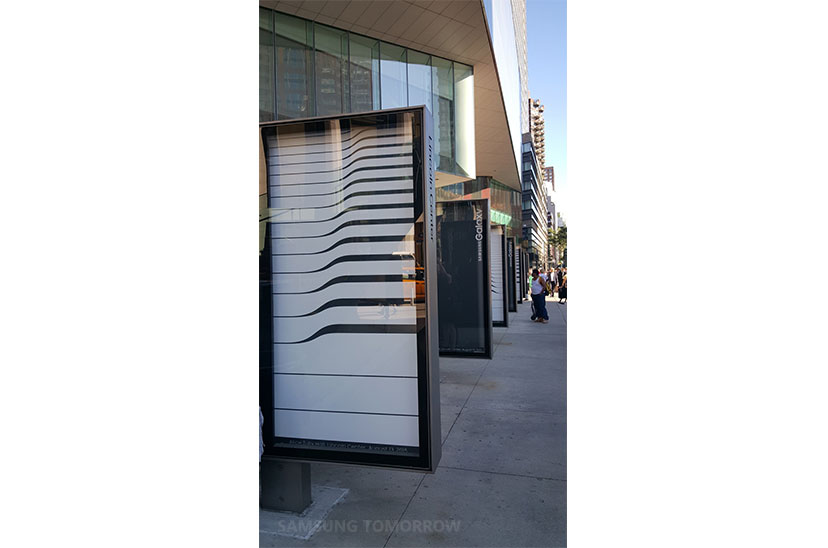 Even the posters were yet to be unveiled 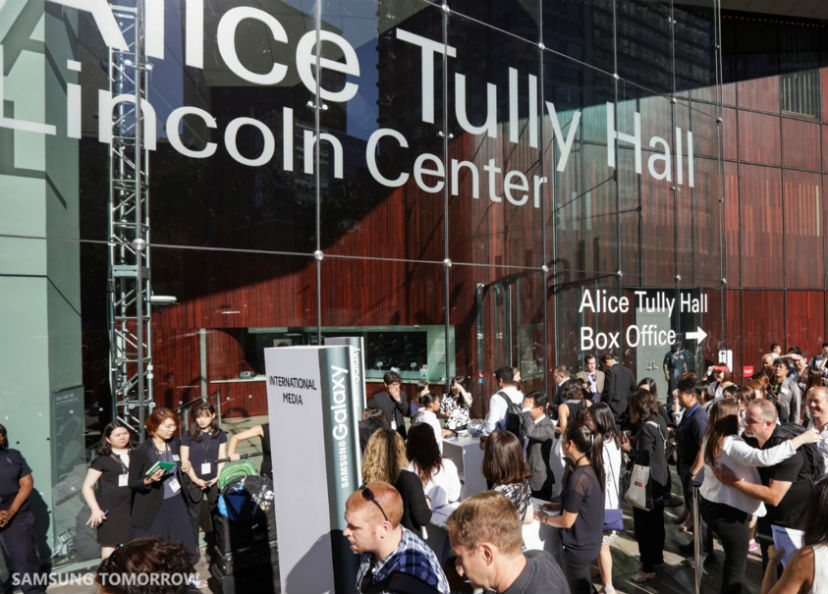 It was just 9:30 in the morning, and people were already lining up in front of Alice Tully Hall. 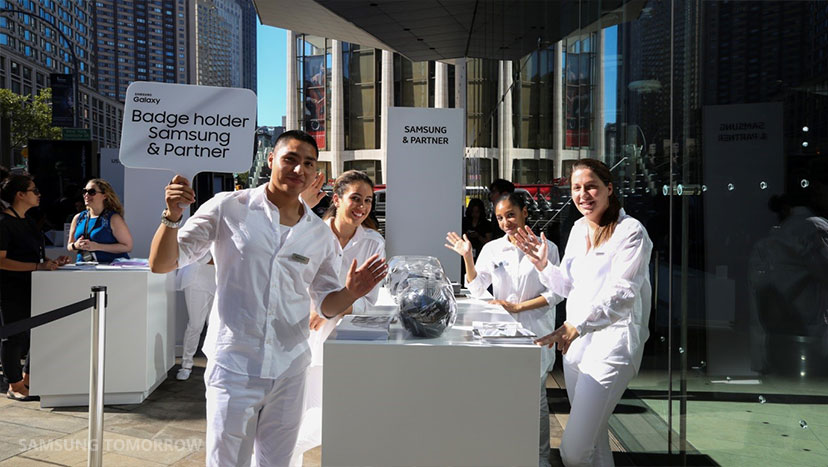 Event staffs were all smiles as they greeted Unpacked guests. 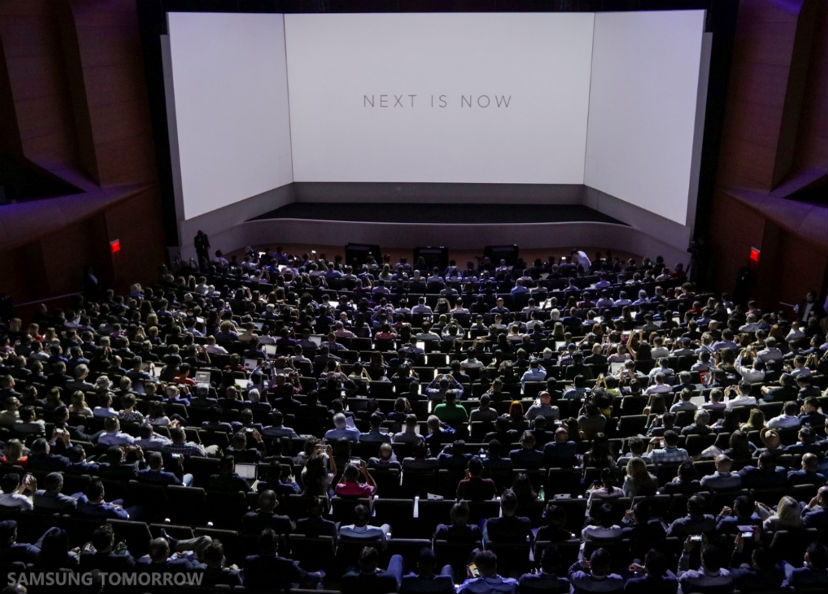 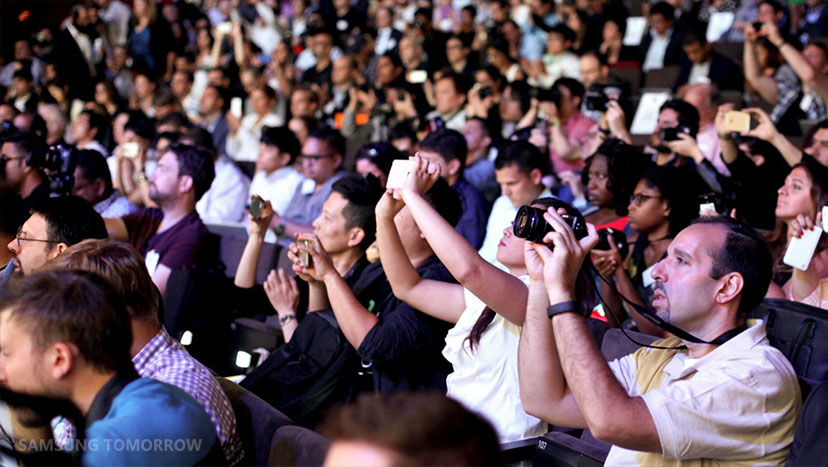 Getting the perfect shot of the next big thing. 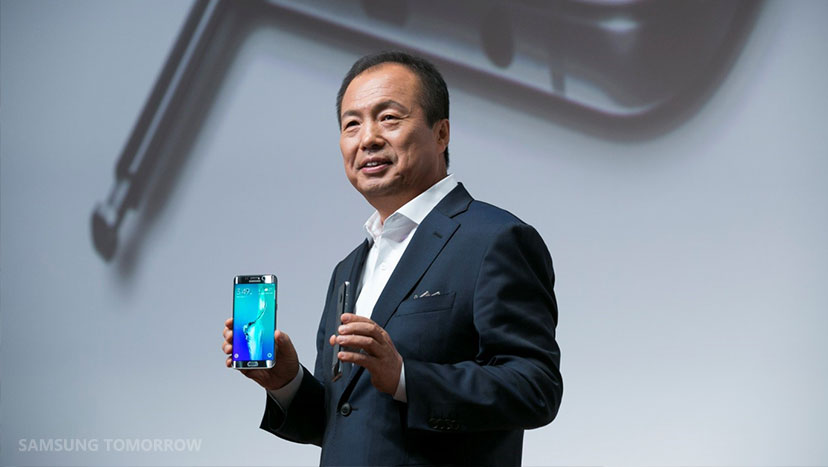 After an inspirational introduction, JK Shin, CEO of the IT & Mobile Division, revealed the exciting new phones. 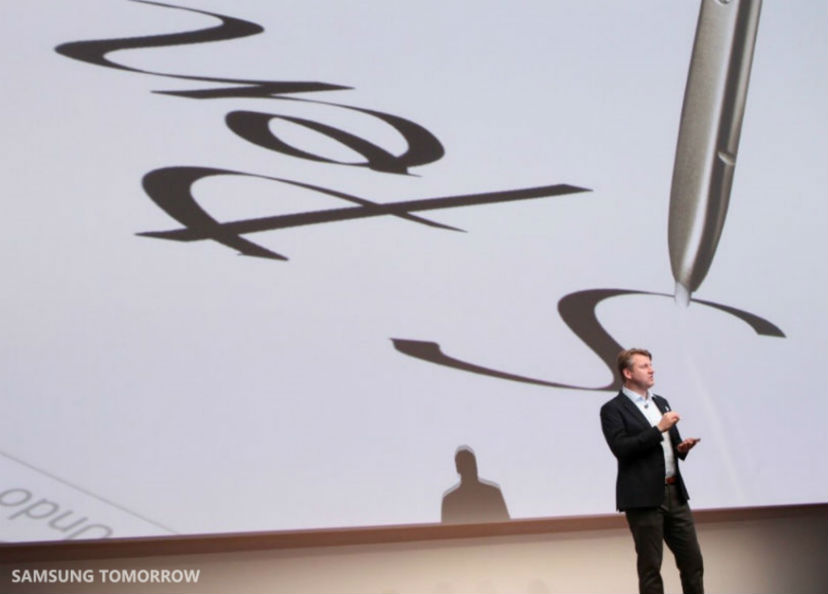 Justin Denison, VP of Corporate Planning and Strategy, introduced the newest version of the S Pen for the Galaxy Note5. 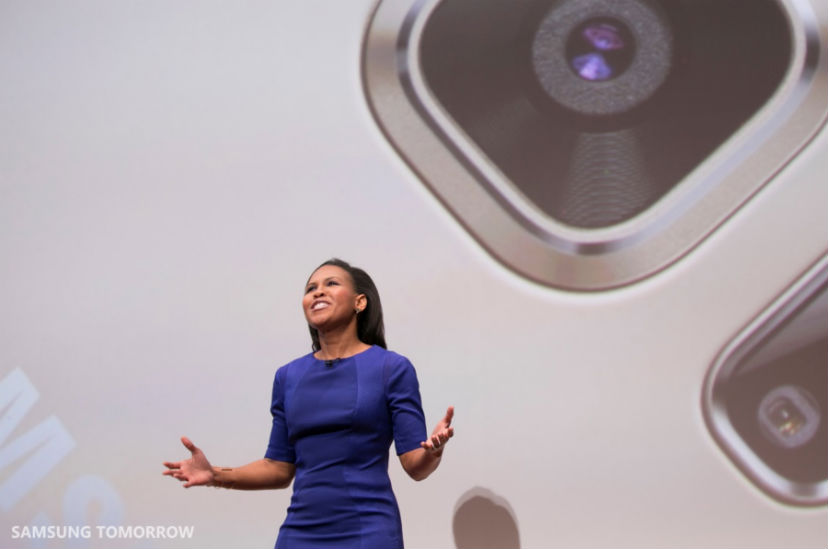 Alanna Cotton, VP of Product Marketing, explained many of the improved features. 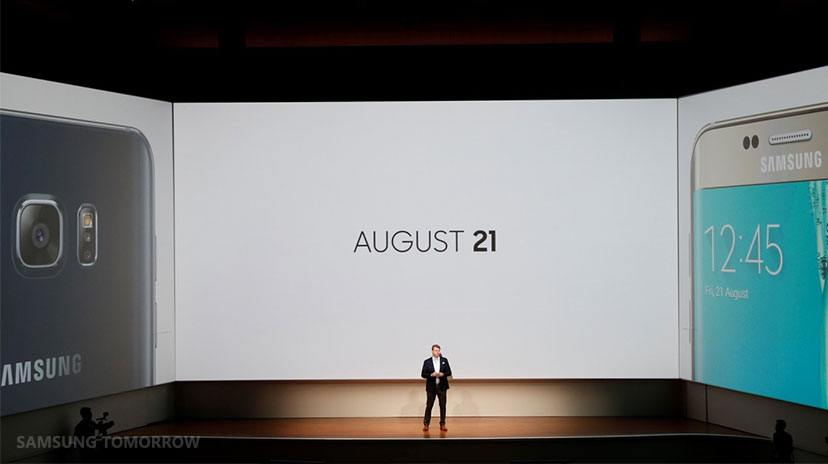 The new flagship phones will go on sale in the United States and Canada on August 21. 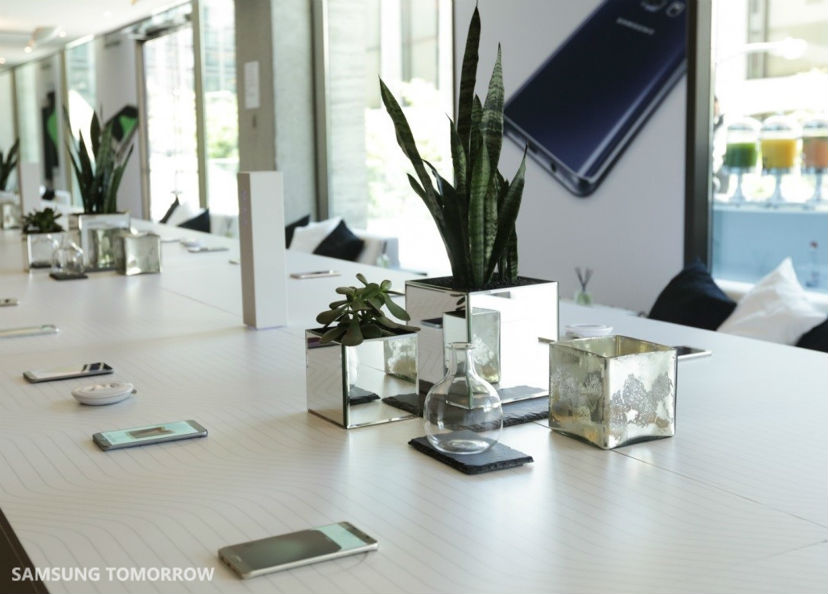 A moment of peace before the excitement began. 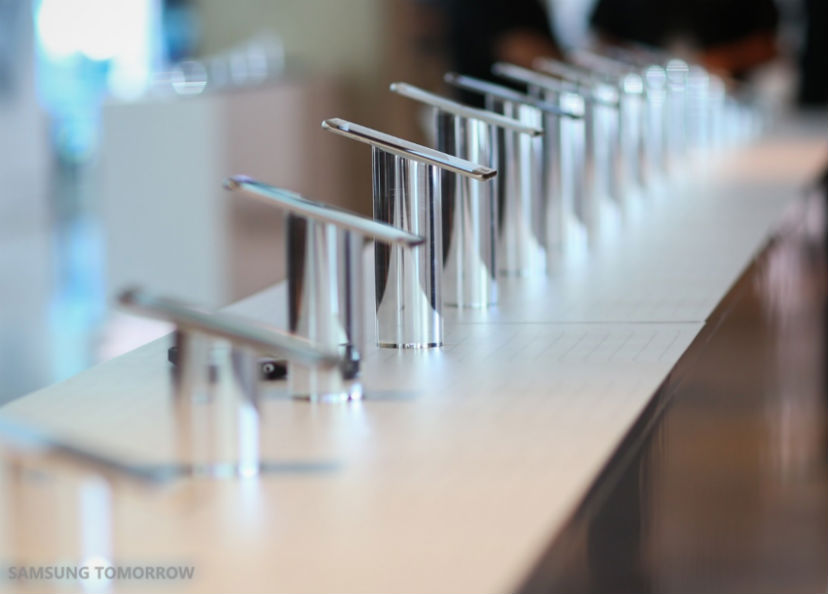 Beautiful from all angles 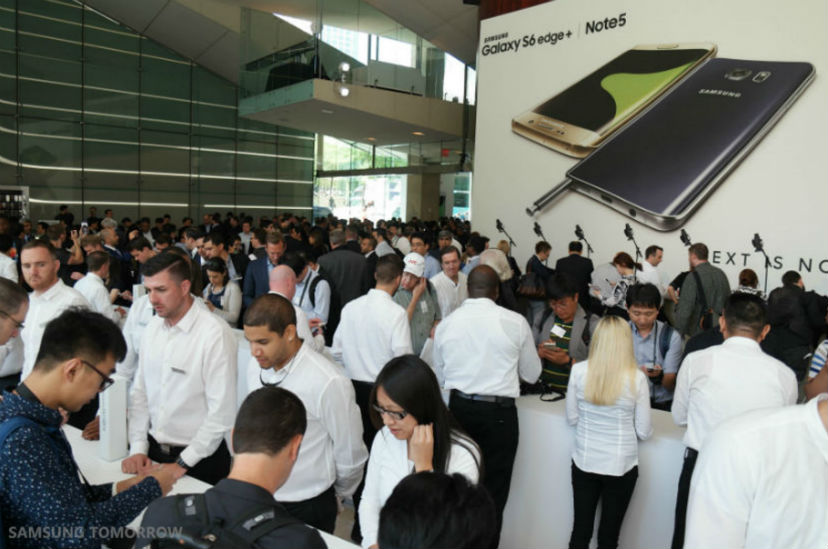 The product experience zone was packed after the presentation. 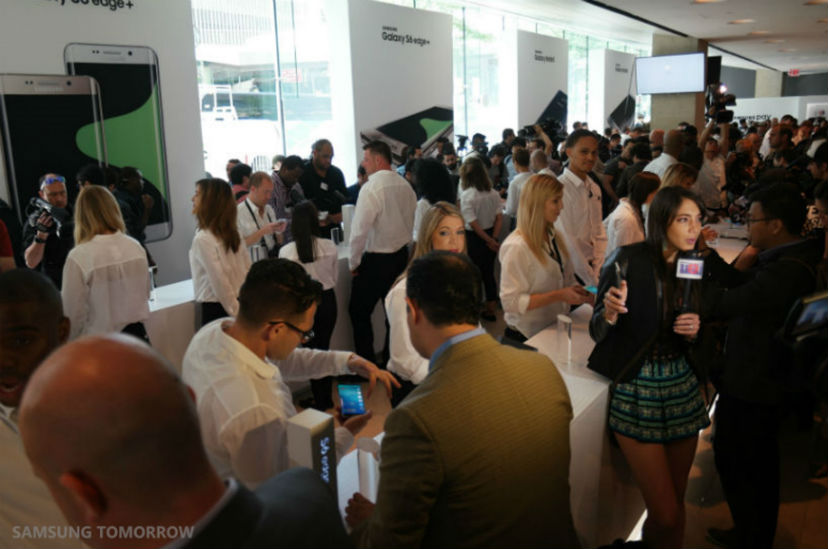 People jostled for their chance to try out the new phones. 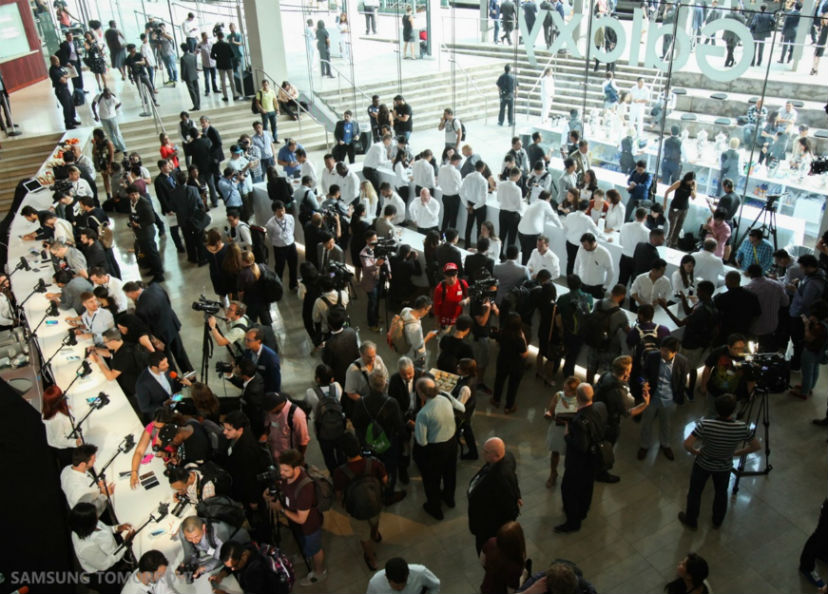 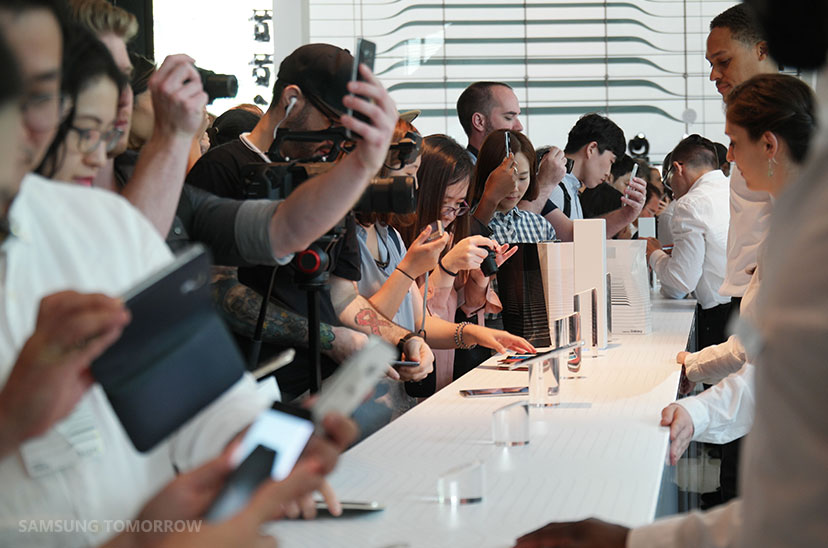 A first look at the unpacked Galaxy S6 edge+ and Note5 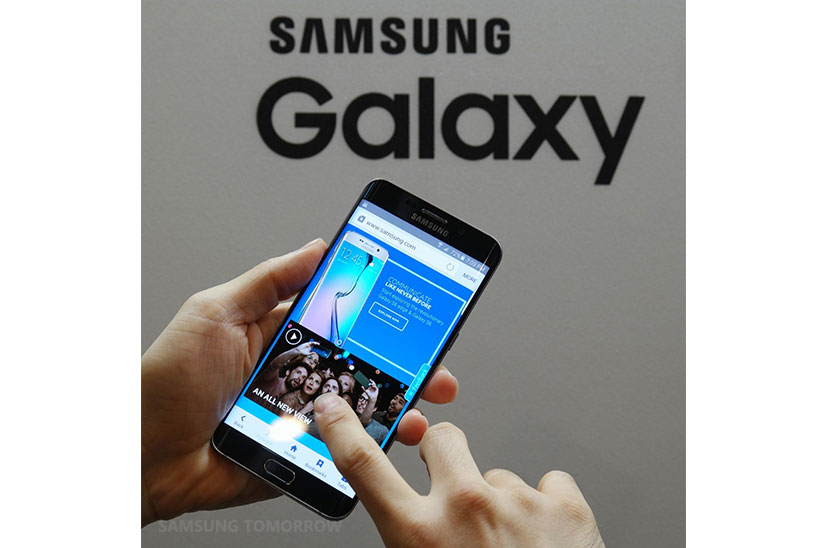 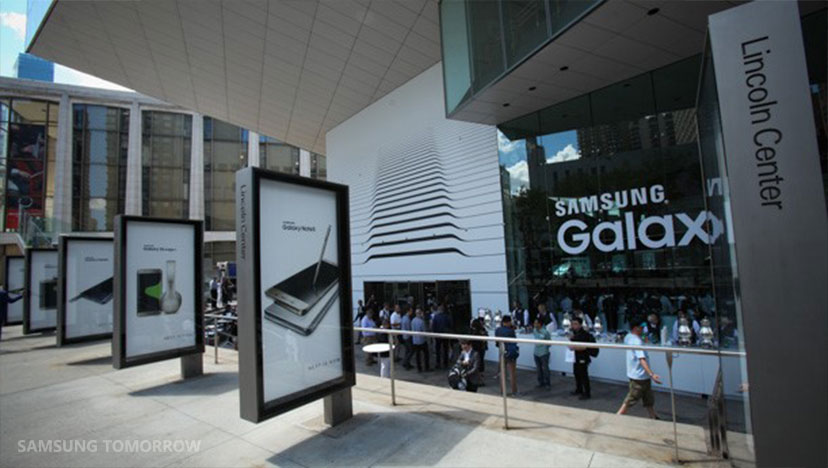