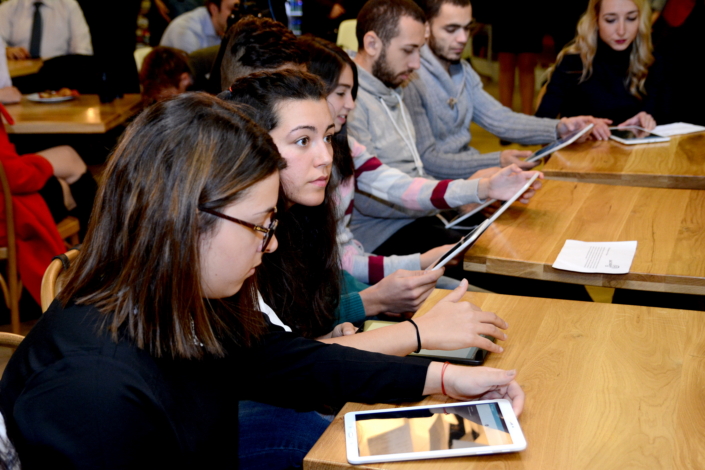 More than 120,000 people who have hearing impairment live in Bulgaria, and the lack of resources often limits many from having equal access to educational, career and other life opportunities.

Samsung Bulgaria and the “Listen Up” Foundation, the first organization in Bulgaria to specifically support the hearing impaired, teamed up to develop an innovative speech-to-text transformation mobile application.

The tool was initially developed by top students from the Samsung Tech Institute in Bulgaria, who participated in a mentorship program allowing them to work with a team of professional developers.

With exclusive support from Samsung Bulgaria, the mobile application was recognized by the “Listen Up” Foundation and launched in the country to aid 8,000 hearing impaired children and students to gain access to once-inaccessible educational resources.

See directly how Samsung and “Listen Up” Foundation’s new mobile application, a first of its kind in Bulgaria, is changing the learning experience for Bulgarian students with impaired hearing.

“For me, personally, this development brings me back to my childhood when I was sitting in a classroom at school, trying to understand what the teachers were saying. Since then, I dreamt for the day that the future generations of hearing impaired students will be able to overcome these difficulties,” said Ashod Derandonyan, founder and chairman of the “Listen Up” Foundation.

“This transformative speech-to-text service that we have launched with Samsung is that solution that will be able to support hundreds of children receive the education they need.” 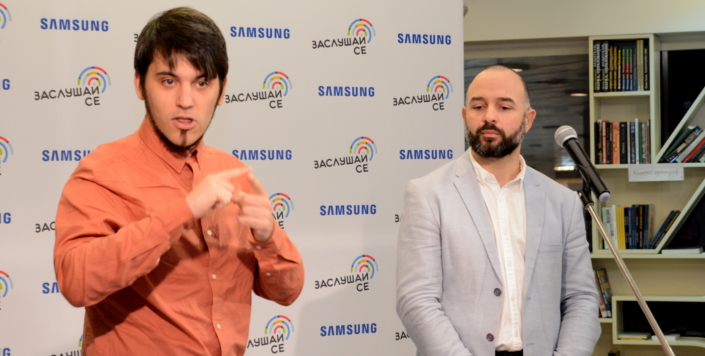 A pilot version of the application will be implemented at Dr. Decho Denev, a specialized school for the hearing impaired in Sofia. In 2017, the service is expected to expand to cover more schools, universities and organizations. 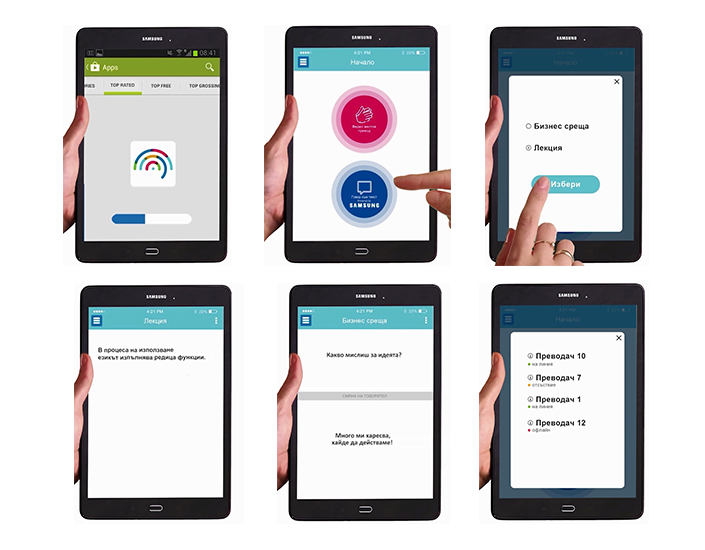 However, education is not the only area the application is expected to influence. The Sofia Municipality is the first government institution in Bulgaria to offer specialized resources for the disabled, in order to allow them to easily communicate with City Hall representatives. 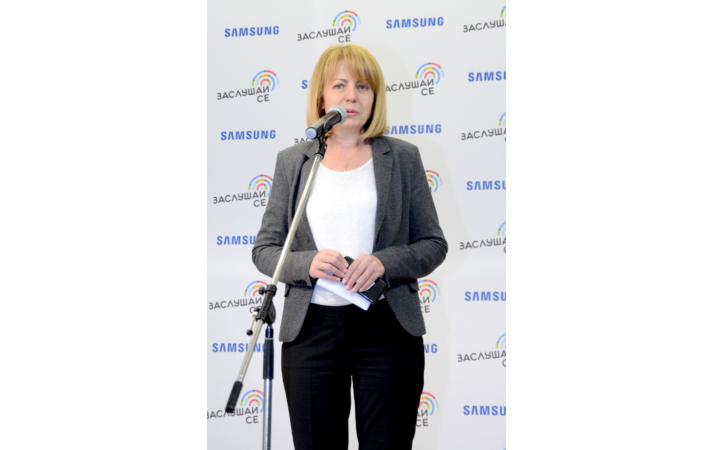 The joint project demonstrates the life-changing capabilities of Samsung’s technology; by teaming up with “Listen Up”, Samsung was able to become a part of a socially impactful campaign to help the hearing impaired people.

Over time, the service will assist the hearing impaired to be able to have equal access to all aspects of daily life, offering them a chance to become an active part of the community.