What Millennials Really Want in a Home

Millennials, the cohort of Americans born between 1980 and the mid-2000s, are the largest generation in the U.S., representing one-third of the total population as of 2013. It is often thought that these young people, who are now at the beginning of their careers, are most eager to rent a cool apartment in a big city and couldn’t care less about owning a home. 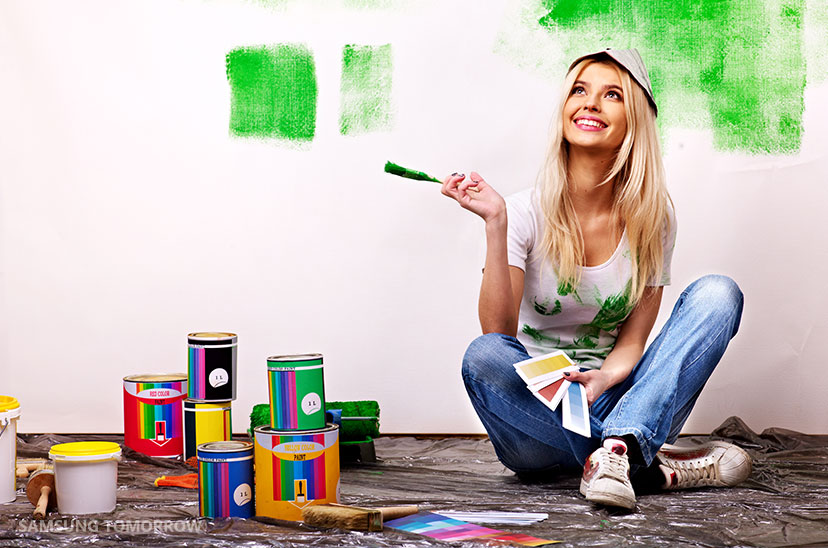 Yet, despite the low number of millennial home purchases, the majority of the demographic agrees that owning a home is necessary to live The American Dream and be a respected member of society. It is predicted that once the generation starts to tie the knot, home ownership will greatly increase.

Millennials already have a good idea of what they want from a home, so when they do start to buy, they will demand certain features, no doubt different from those desired by baby boomers and Generation Xers. So what exactly do millennials want in a home?

As the first generation to have had access to the Internet during their formative years, millennials value technology, and as such, tech-friendly homes will play a vital role in their lifestyles. The next generation of homeowners will set the pace for utilizing new technology in the home, making tasks such as running a load in the washing machine and lowering the temperature of the thermostat from a smartphone the new norm. 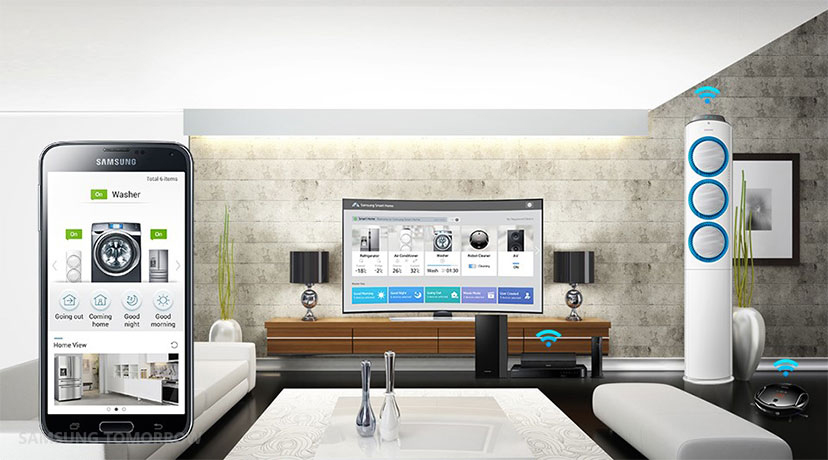 The majority of millennial women questioned in a recent survey believe that smart technology makes the home safer and more enjoyable. Participants of the survey report that indoor and outdoor lighting, door locks and security cameras are the areas in which they are most likely to adopt new technology, while identifying the kitchen, laundry room and living room as areas that would benefit most from smart tech. Despite the increased cost of such smart devices and services, millennials are more likely to view these as a good home investment for the long term. 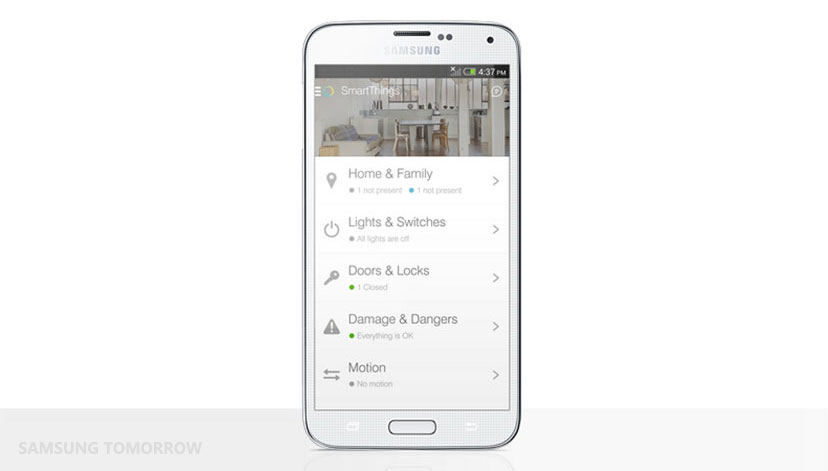 Emerging devices such as Samsung’s SmartThings Hub and the corresponding free app make intelligent living possible, allowing users to easily customize the home to one’s personal preferences, another important determinant of millennial home buying. While homeowners of the past hoped to purchase new or newly remodeled homes, younger generations prefer fixer-uppers. This “entitled” generation is least likely to expect their next home to be recently built, instead opting for a house they can repair and improve on their own, incorporating their personal preferences into the home’s design.

Among these customization projects is the desire to make each room serve a purpose fit for the homeowner’s lifestyle. For example, millennials are straying from jobs with traditional 9-to-5 hours and instead choosing to start their own businesses and side projects. As such, they want their living spaces to be places to do work, rather than places to go after work, and are transforming less frequently used rooms such as the dining room into their home offices. They value living environments that are conducive to creativity and encourage productivity. 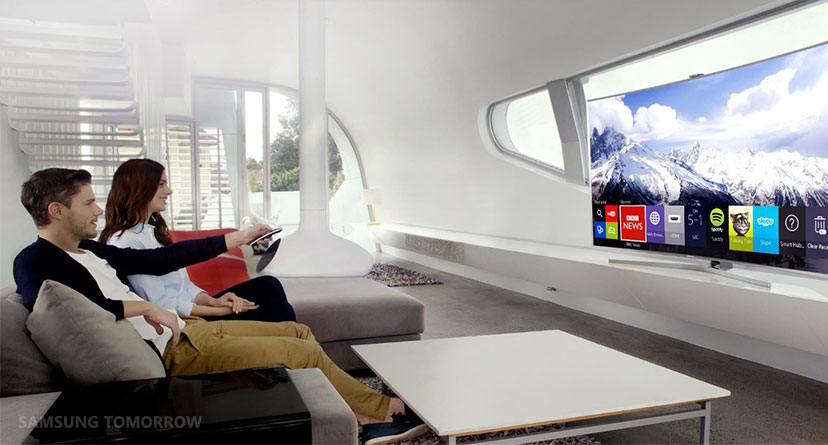 Along these same lines, television, movie and sport watching to the demographic, as is space to entertain their social networks, who are value to the cohort that has, for the most part, delayed getting married and having children. And with multi-room services and devices, millennials can be entertained in just about part of the house. Additionally, Smart TVs satisfy millennials’ needs for immediacy and seamless social media access during their favorite programs and sports events.

While previous generations counted calories, millennials focus more on food that is fresh, less processed and has fewer artificial ingredients, as evidenced by their preference for specialty grocers and farmers’ markets. Their passion for local, sustainably grown produce has catalyzed a movement in urban gardening and a collective passion for food in general has been the foundation of a growing foodie culture that millennials will no doubt incorporate into their homes as much as they do their Instagram accounts.

The Samsung Chef Collection refrigerator, for example, has been designed with the millennial in mind, utilizing temperature control features to keep food fresher longer. Likewise, the collection’s microwave includes a quick-access commercial grade filter that captures 56 percent more oil than traditional filters. Appliances like these that cater to the healthier lifestyles of these foodies will be of upmost importance.

Finally, as a more eco-conscious generation, millennials see the importance in saving energy, both to do their part to help the environment, as well as save money, and are willing to pay a bit more for energy efficient appliances. According to a recent survey conducted by the National Association of Home Builders, one of the most desired features mentioned by millennial home builders is Energy Star-rated appliances, which help to reduce greenhouse gas emissions and prevent climate change. Respondents noted they are willing to pay more for such devices, so long as there is a long-term cost savings attached to their purchases. 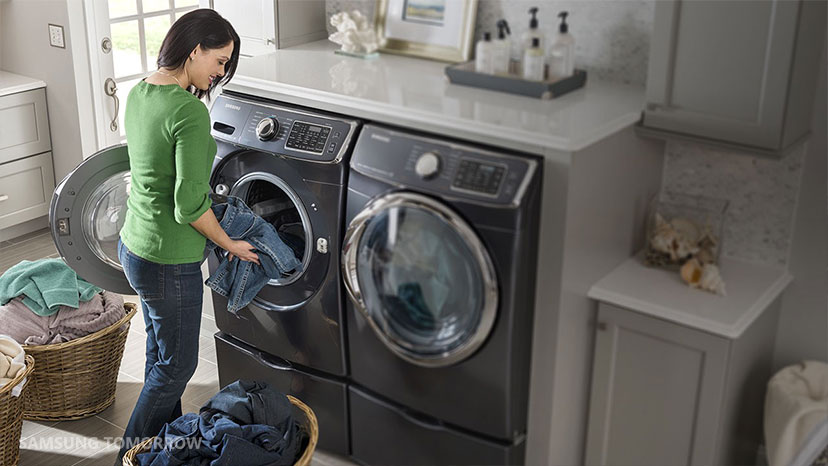 Although millennials are delaying marriage and homeownership, it’s highly likely that their desire to own a home remains strong and their attitudes toward purchasing a house are optimistic. With a steadily improving job market, along with government sponsored enterprises such as Fannie Mae and Freddie Mac lowering down payments to 3 percent for first-time home buyers, it is likely that millennials will soon have a place to call home, sweet (smart) home.