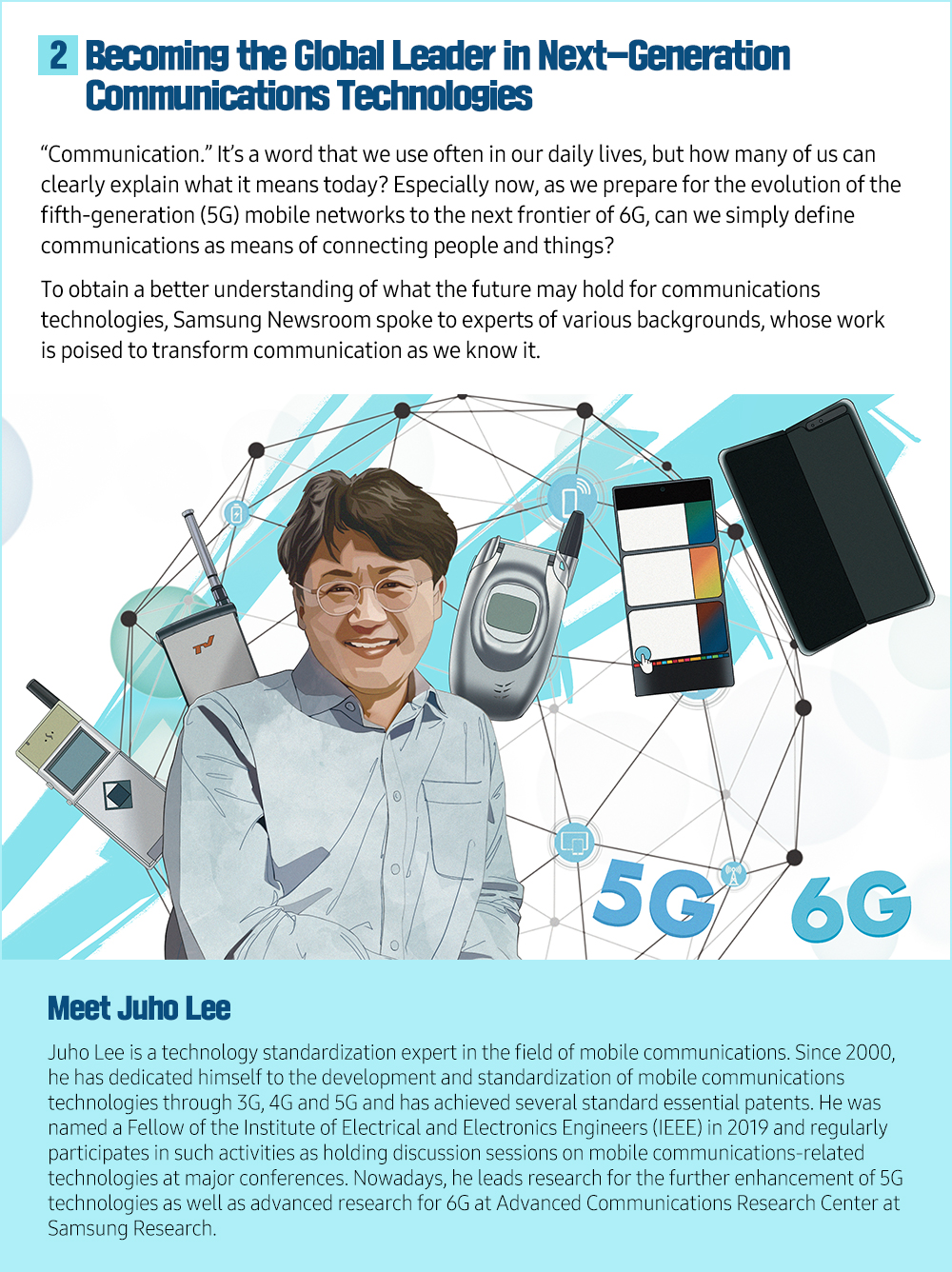 What is it exactly that distinguishes each successive generation of the communications technologies that permeate various industries to enrich users’ daily lives? Dr. Lee, who has been leading Samsung’s research into the key technologies of 3G, 4G and 5G, explained that “the differentiation occurs when there are huge changes in technologies and services.”

Everyone in the mobile communications industry cooperates for technology standardization and commercialization. Dr. Lee would compare the industry to a baseball league; “because we work with many stakeholders, there are inevitably tensions and lengthy discussions amongst us. But we are all working together with one goal in mind – the development of the entire industry.” 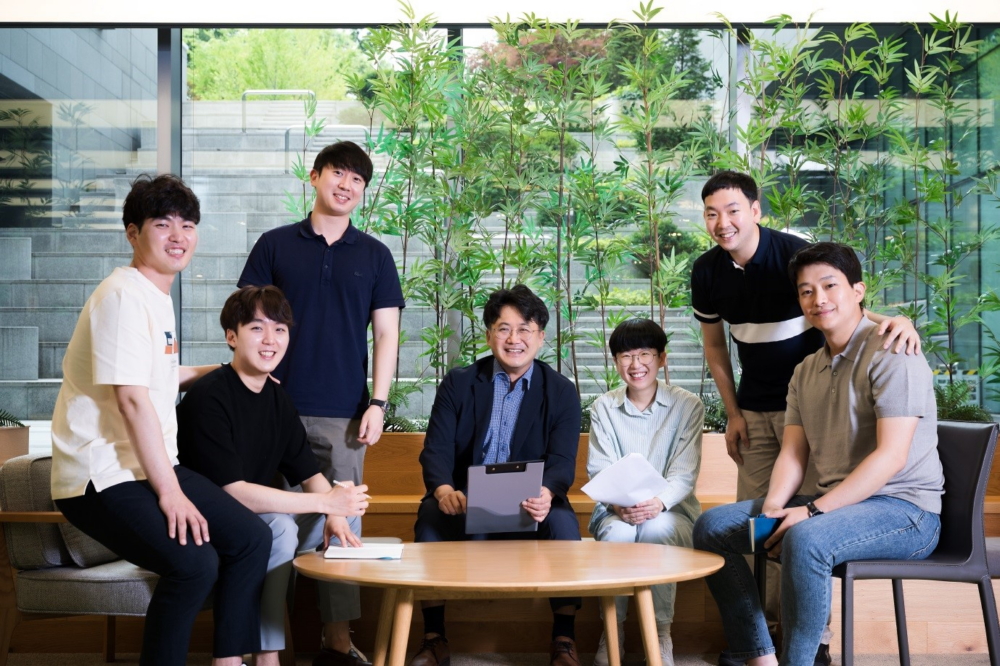 The first generation of mobile communications, 1G, was based on analogue technologies. As it delivered users’ voices as electrical signals, users could hear background noise. “In the 1G era, international roaming was limited, since different countries had their own independent standards that were not necessarily compatible,” noted Dr. Lee.

The second generation, or 2G, brought digital capabilities with it. Mobile phones were able to serve more functions by providing not only voice call but also low-speed data communication functions such as short message services (SMS) and email. Still, mobile communications standards differed across regions. “During the 2G era, Korea and the US used IS-95 (Interim Standard 95) based on CDMA (Code Division Multiple Access) while Japan used PDC (Personal Digital Cellular),” explained Dr. Lee. “Many countries mainly in Europe introduced GSM (Global System for Mobile Communications) as their consolidated standard technology in order to improve international roaming services compared to what they had been with 1G.”

With the introduction of 3G came faster communication speeds. The 3G era is when the image of what today’s smartphones are started to take shape. “Based on these faster speeds, video call, as well as delivery of multimedia contents including video, became possible,” noted Dr. Lee. “In the 3G era, the two standards were developed, namely WCDMA in Europe and CDMA2000 in the US. New services such as mobile applications and digital music became popular and attracted a huge number of mobile communications users.”

LTE, or Long Term Evolution, is the technology that led the 4G market. Based on Orthogonal Frequency Division Multiplexing (OFDM) and Multiple Input Multiple Output (MIMO) for high speed data communication, LTE truly popularized the smartphone. As Dr. Lee pointed out, “with a maximum transmission speed of 1Gbps, we were able to enjoy online services such as high-quality video streaming or online games while on the move.”

What It Takes to Become a Global Leader, From Standardization to Commercialization

In the long history of the evolution of communications, what path has Samsung taken? “Samsung entered the mobile business from 1G,” explained Dr. Lee. “In the beginning, we produced products based on the standard consisting of technologies from other players. We have been putting a huge amount of effort into the development of our own technologies for their inclusion in standards since 3G.” 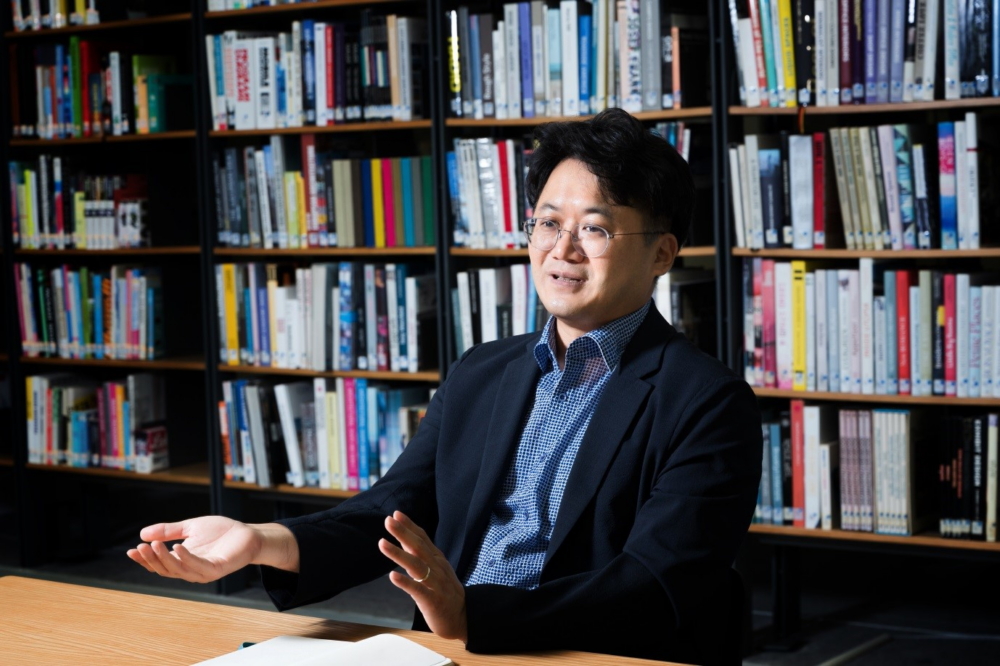 The results of such efforts came to fruition around the time of 4G. “Samsung participated in the 3G standardization process as one of the emerging forces. However, Samsung came forth as one of the leading companies when LTE was standardized and we succeeded in the first commercialization of LTE,” recalled Dr. Lee. At that time, Dr. Lee was a vice chairman of RAN1, a working group in 3GPP. He held the technological sessions for the standardization process and led the discussions. “There was fierce competition among the companies who were keen to adopt their own technologies in standards. Through these discussions, I was able to get a good understanding of the global trends of the industry.”

Ultimately, these experiences became a solid basis for the standardization of 5G. Thanks to distinct leadership in selecting technologies for standardization and setting processes such as standardization schedules, the company was able to lead the process from the beginning. “Samsung undertook the very first study on the utilization of mmWave bands such as 28 GHz for mobile communications and contributed a lot towards the success of 5G,” said Dr. Lee. “We were able to set and lead important agendas across the whole process of 5G standardization and commercialization.”

Creating New Values as a Diplomat in Next-Generation Communications Technologies

It has been a year since the world’s first instance of 5G commercialization. Samsung is now focusing on ‘5G Evolution’ as a research area in order to improve the 5G technologies that have currently been commercialized as well as on the advanced 6G technologies that are set for commercialization in 2030. On July 14, Samsung released a white paper entitled “The Next Hyper-Connected Experience for All.” outlining the company’s vision for 6G. The white paper covers various aspects related to 6G, including technical and societal megatrends, new services, requirements, candidate technologies and an expected timeline of standardization. Samsung’s vision for 6G is to bring the next hyper-connected experience to every corner of life.

As 6G technological research competitions are getting fiercer, Samsung’s 6G White Paper is set to enhance the company’s 6G technology leadership. “We are currently assessing the potential and usability of various technologies. An example is the utilization of the terahertz (THz) frequency band, which has not yet been used for mobile communication purposes,” explained Dr. Lee.

At the center of the communications industry, one that influences all others, Dr. Lee will work continuously to chart the road that has not yet been taken. The standardization of mobile communications technologies can be considered a ‘composite art’ as it requires capability of persuasion and diplomacy as well as technological leadership,” highlighted Dr. Lee. “During competitions, sometimes we win and sometimes we lose. I will continue to do my best to develop and standardize valuable technologies.”

Dr. Lee’s biggest desire for the foreseeable future, forgoing all the obstacles faced today, is “the age of the next hyper-connected experience for users.” In discussing the future, Dr. Lee predicted that “by connecting to high performance computers via communications technologies, lightweight input and output devices will replace our current laptops. New forms of multimedia communication, such as holograms, will emerge. Our physical world will be copied into a digital world for real-time monitoring and control to the end of preventing accidents in complex systems such as flight control.” In other words, a digitized world that can help mankind with a bolstered level of new values is set to emerge.

Communications technologies permeate our lives in ways we are not even aware of and opens the door to another world. “As we work on innovative communications technologies, we seek to contribute to the creation of new values by promoting convergence with various related fields,” said Dr. Lee. He expressed a firm belief in looking to the future to discover issues that might arise – and solving them. 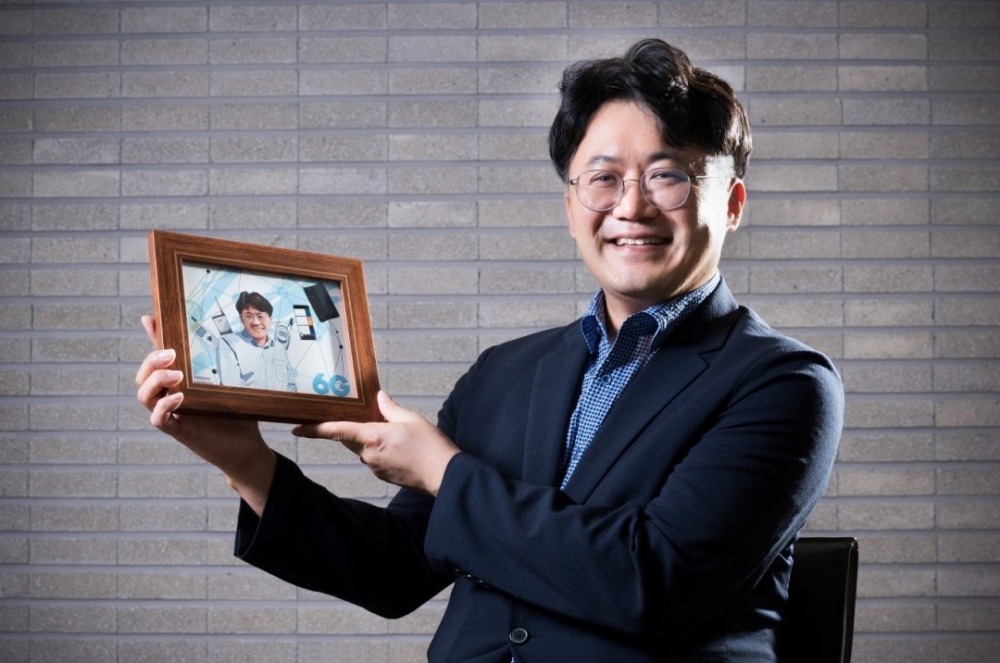 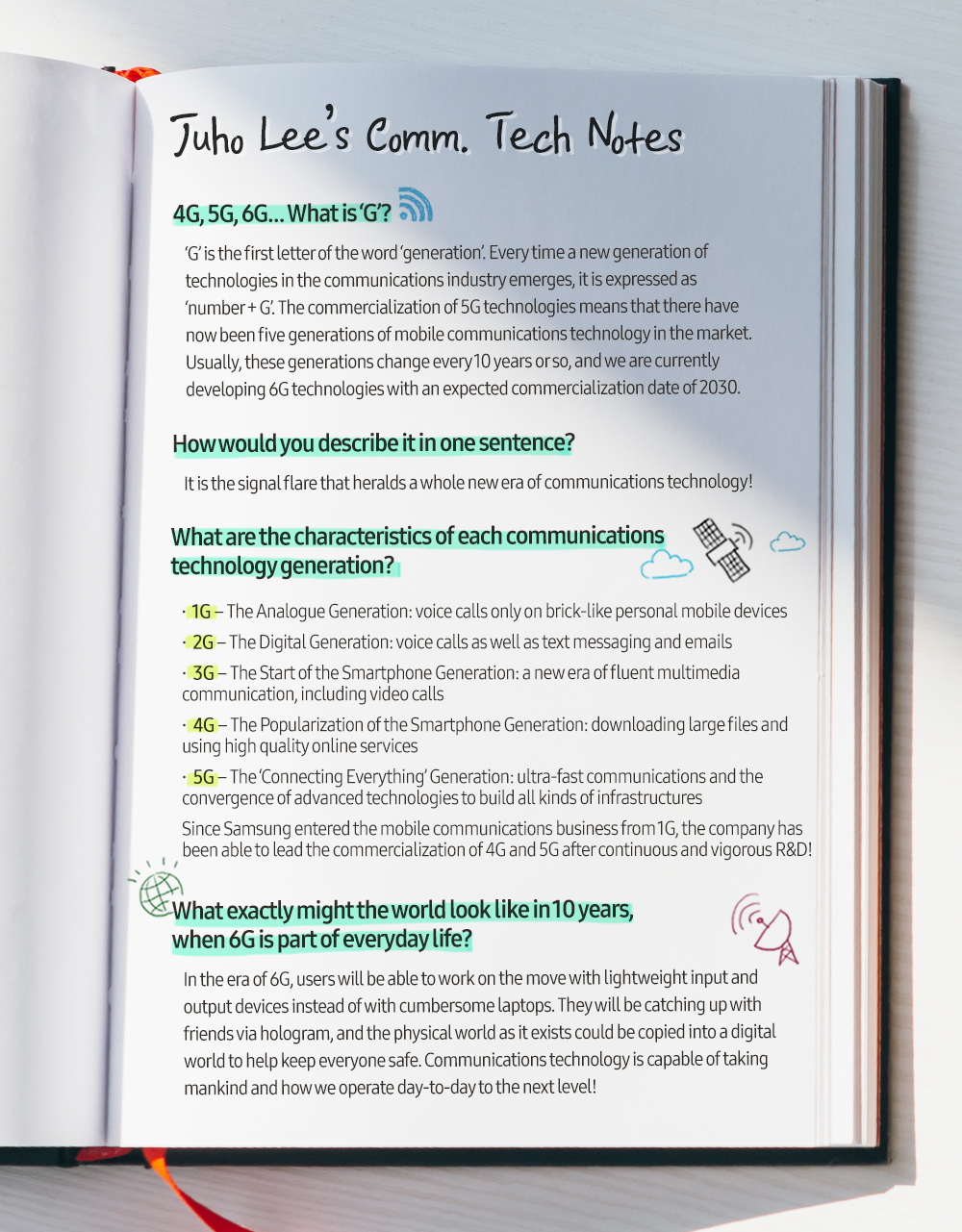