50,000,000. That was the number of ChatON users on May 2013. Only 4 months later, that number doubled to 100,000,000. 100 million users from all around the world! ChatON is a social app that separates itself from other social apps with its multi-window and S Pen feature. The kind of number ChatOn established is what many developers want to see on their app. However, if you are a developer who uses Android SDK, you know how exhausting it is to program those features, because of the limited library on those features, especially with the S Pen!

It is inevitable. Gesture (motion) to S Pen, input for application is diversifying. Of course, as a developer, learning new tricks is fun and motivating. But wouldn’t it be more fun to use those tricks more quickly and easily? And yes, there is a more integrated development environment for that. It is called Samsung Mobile SDK. As a developer, it is important to stay fresh, but to stay fresh, you need to get fresh!

Well, the buzz is fresh; Samsung Developers Conference is happening. For the first time, developers will gather up to learn about the latest Samsung SDKs at the Samsung Developers Conference.  Thorough sessions on mobile, web & cross-platform, gaming, Smart TV and the business aspect of apps are going to be held. We’ve also heard the Android expert Mark Murphy and the web evangelist Christian Heilmann, are going to be there to join the developers. So be there or(and) be square!

So what can you actually do with Samsung Mobile SDK? Of course, the possibilities are endless, but here are some selected few by the developers from Samsung to give you some ideas. 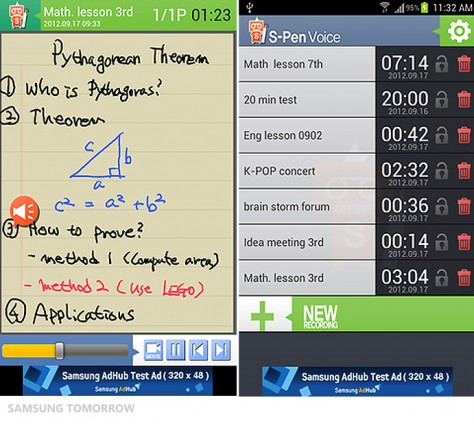 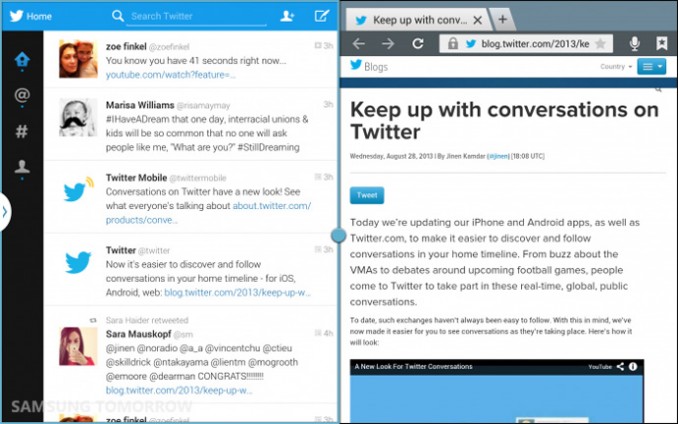 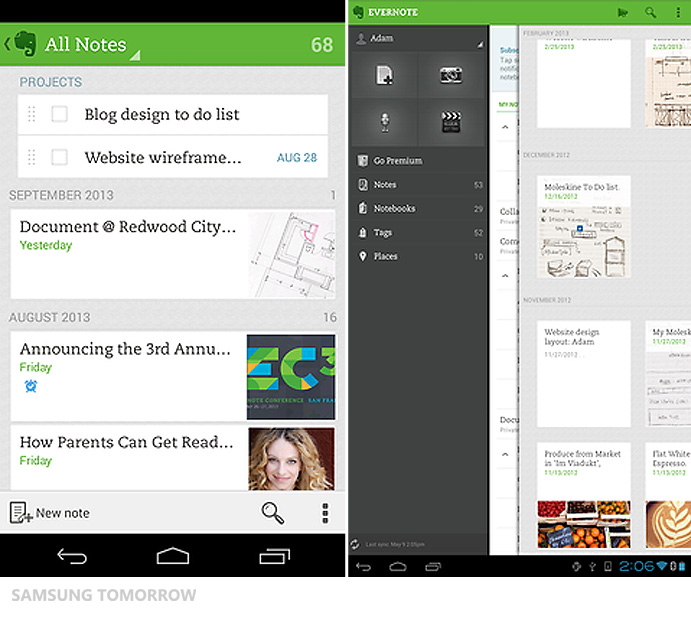