Samsung Electronics, Worldwide Olympic Partner in the Wireless Communications Equipment and Computing Equipment category, is bringing cutting-edge mobile technology and Olympic inspiration to the Winter Youth Olympic Games Lausanne 2020. In addition to its Olympic Showcase, Samsung is connecting the future generation of Olympic athletes with current Olympian Dina Asher-Smith to defy barriers to achieve meaningful progress and push beyond all limits with an inspirational panel session.

“Samsung has supported the Olympic Movement for over 30 years, and we are proud to continue our legacy by empowering this generation of athletes to ‘Do What You Can’t’ spirit at the Youth Olympic Games Lausanne 2020,” said Stephanie Choi, Senior Vice President and Head of Global Marketing Team of Mobile Communications Business, Samsung Electronics. “From Lausanne to Tokyo, this Olympic year holds many exciting opportunities for Samsung to showcase innovation and change the way participants experience the Games through mobile products and services with 5G connectivity.”

To further empower connection and inspire the next generation of Olympic athletes, Samsung will also host a special panel discussion as a part of the ’Chat with Champions’ series, co-hosted with the International Olympic Committee. Athletes competing in the Youth Olympic Games are invited to learn more on building their personal brand, and to hear inspirational stories that will keep them motivated as their careers develop – on and off the field of play. Panelists will include:

Participating athletes are invited to visit the special ‘Chat with Champions’ session at the Yodli Café at 8pm on Jan 12th to meet other athletes and share encouraging messages to support one another.

“Samsung has been an integral part of elevating the Olympic Games’ fan experience through their innovative technology and powering lifelong memories for athletes and fans alike,” said Timo Lumme, Managing Director of the IOC Television and Marketing Services. “As we celebrate what the future of the Olympic Games will look like for future generations in Lausanne 2020, it’s only natural that Samsung is helping make that connection.”

As a longstanding Olympic partner, Samsung will continue its support for athletes defying barriers beyond the Youth Olympic Games Lausanne 2020 to the Olympic and Paralympic Games Tokyo 2020. 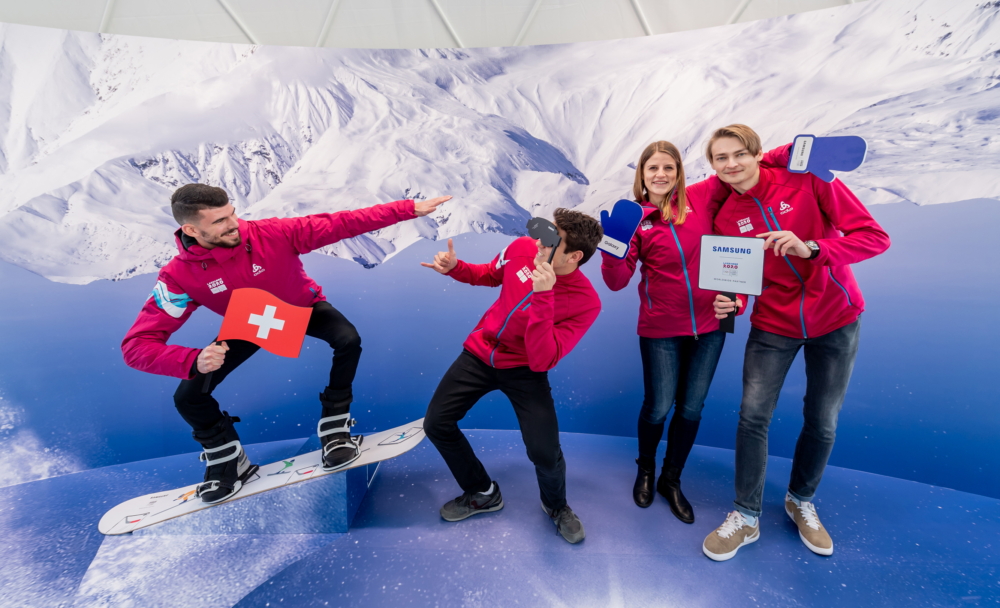 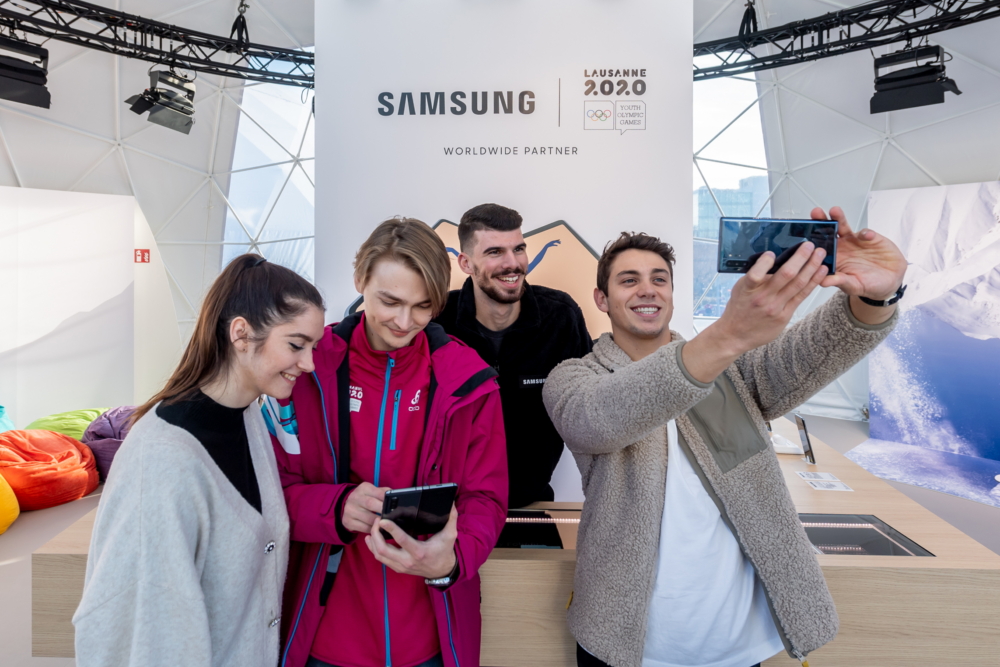 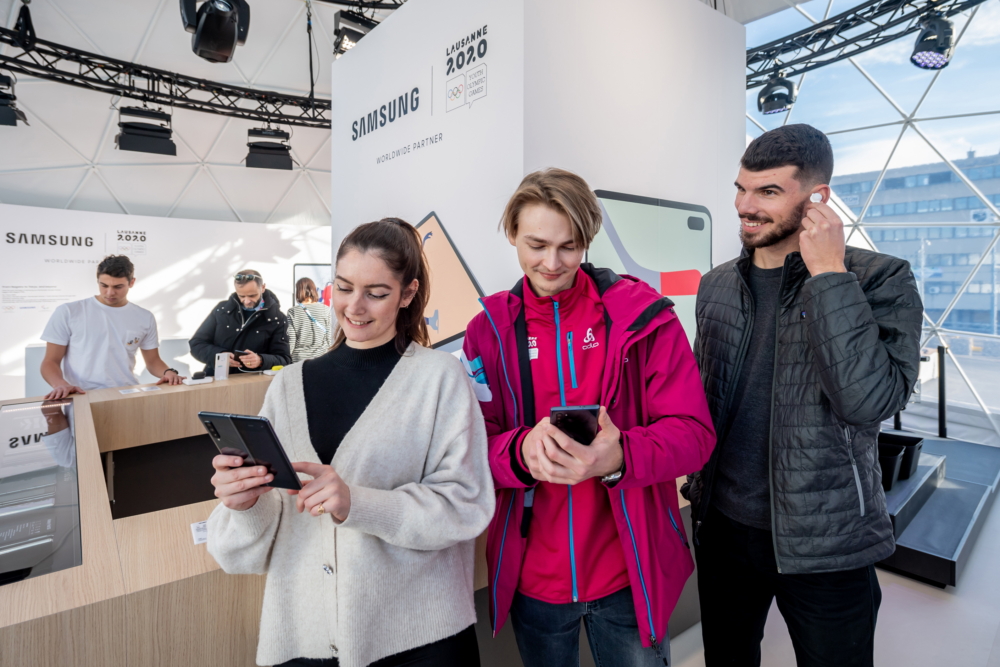 Samsung has been a Worldwide Olympic Partner since the Olympic Winter Games Nagano 1998. For over 20 years, the company’s industry-leading wireless communications equipment has enabled fans and athletes around the world to stay connected and share in the journey to achieve greatness of sportsmanship. For Tokyo 2020, Samsung will help spread the spirit of the Olympic Games through proprietary innovations that are shaping the digital future of the Olympic Games. Samsung’s commitment to the Olympic Movement will continue through to Los Angeles 2028 in the wireless communications equipment and computing equipment category, including the activation of the Artificial Intelligence, Virtual Reality, Augmented Reality and 5G features of that equipment.