Samsung Electronics Wins 29 awards, including Creative Marketer of the Year, at Cannes Lions 2016 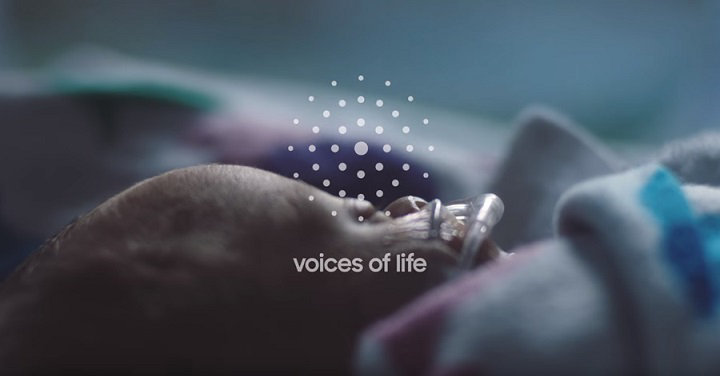 Kuala Lumpur, 28 June 2016 – Samsung Electronics won 29 awards, including “Creative Marketer of the Year” earlier this year, at the recent Cannes Lions International Festival of Creativity. The awards highlight Samsung’s deliberate focus on meaningful consumer-centric campaigns, as well as the company’s continued contributions to creativity and excellence in marketing.

Samsung was recognized for eleven unique marketing campaigns, each designed to demonstrate the company’s vision of enriching people’s lives and creating a better world through innovative technology and products. The company’s overarching commitment to creativity and inspiring marketing across the eleven campaigns helped Samsung become the first Korean company to be recognized as the “Creative Marketer of the Year.” 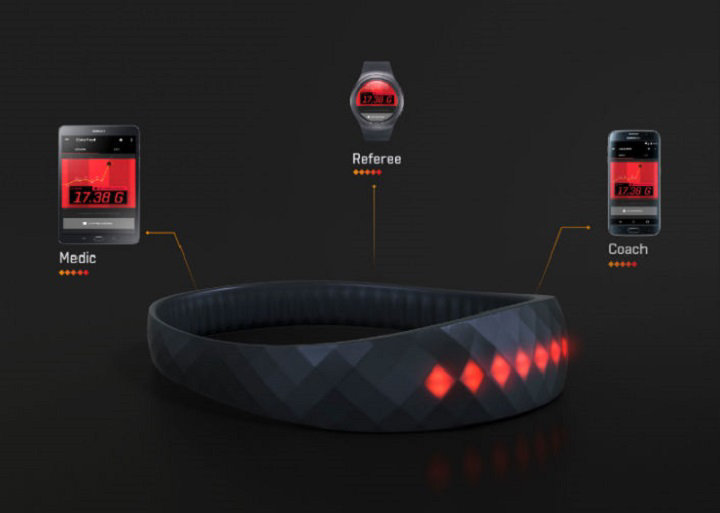 Two of Samsung’s winning campaigns, brainBAND and Voices of Life, were part of the company’s larger – and highly acclaimed – Launching People brand campaign. Launching People has been widely celebrated throughout the creative industry, including at last year’s Cannes Lions, for its innovative approach to demonstrating social value and engaging consumers to share their ideas with Samsung in pursuit of their dreams.

brainBAND, a wearable solution for prevention and monitoring of concussions during high impact sports, was one of the festival’s major winners. The campaign took home six awards including the Gold award in the Use of New Technology category. Voices of Life, an application solution that allows premature babies in an incubator to listen Mon’s voice and heart beat and feel closer to Mom, won Silver award in the Online Video category, recognized with its touching story. Blind Cap, a wearable band and swimming cap that alerts visually impaired swimmers as they approach the end of a lane, won two awards including Gold in Activation by Proximity category. The device, which has already helped many improve their times, has been approved by the Spanish Paralympic Committee and may be ready for use at this year’s Rio Paralympics, of which Samsung is an official sponsor. 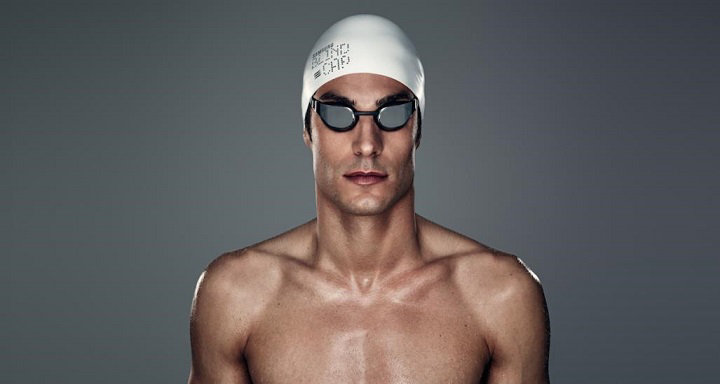 “Wining “Creative Marketer of the Year”, the world’s most acknowledged award for marketing, is the outcome from the close collaboration of all marketing employees at Samsung and agency partners” said Younghee Lee, Executive Vice President of Global Marketing, Mobile Communications Business at Samsung Electronics. “We will remain focused on expanding Samsung’s brand philosophy by delivering meaningful innovation and human-centric marketing campaigns ultimately to make Samsung the most loved brand,”

This year marks the 63rd anniversary of The Cannes Lions International Festival of Creativity, the largest global gathering of more than 15,000 creative communications, advertising and marketing professionals. Hosted annually in Cannes, France, this year showcased more than 43,000 works across 24 categories, ranging from TV ads to press, outdoor and online public relations and marketing.