As the next generation holds upon their shoulders our hopes and visions for the future, it is vital that we play our part in creating environments that motivate, empower, and inspire the next generation to beat the impossible and do what they can’t. This year, educating the future generation has been the focus of Samsung’s corporate responsibility and hence, Samsung launched its B40 Children’s Outreach Programme. The initiative’s objective was to expose children from the household income group of under RM3,000 (B40) to the wonders of the fields of Science, Technology, Engineering, and Mathematics (STEM). 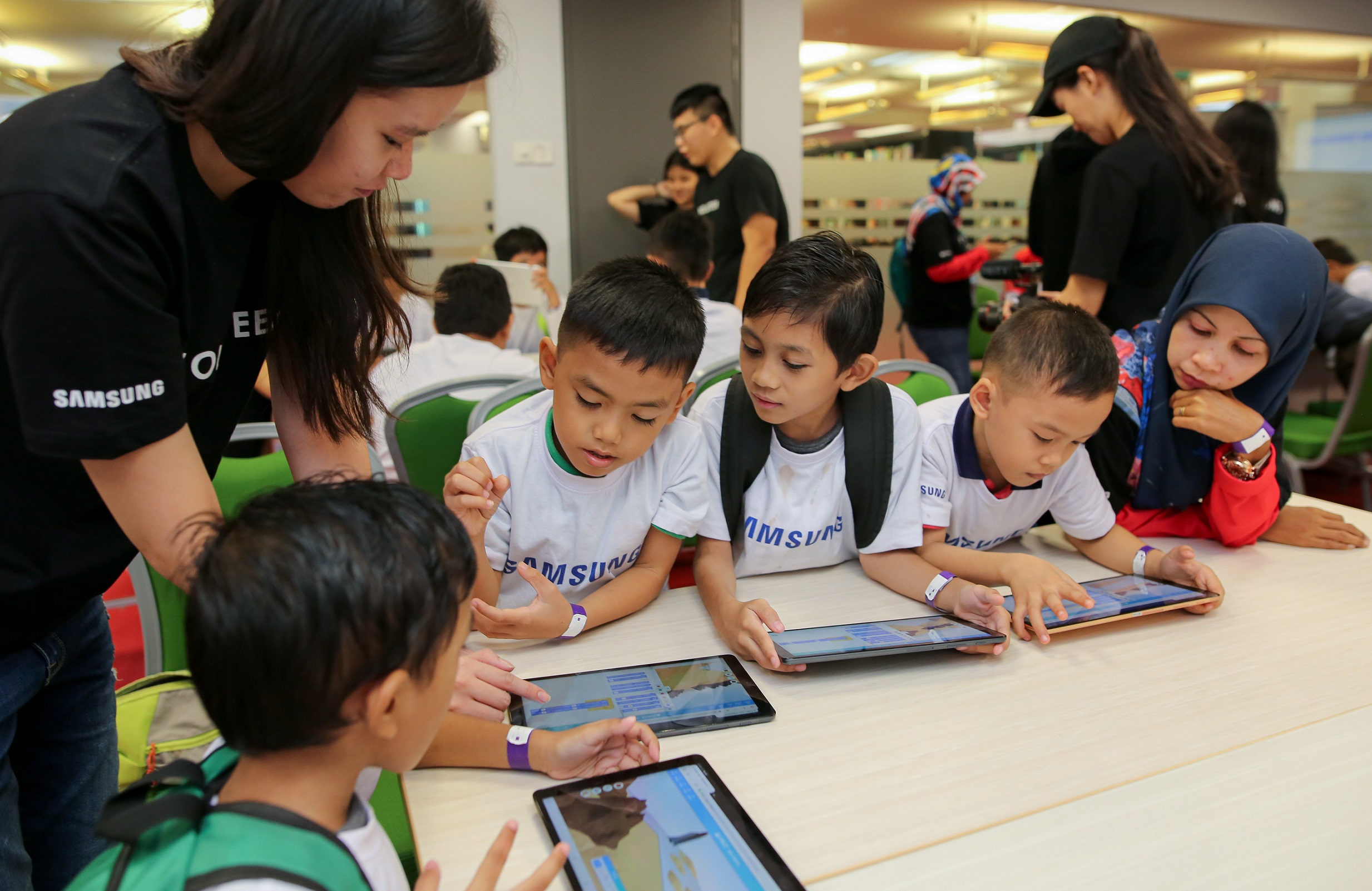 “As we head further into the 21st century, the importance of tech and IT literacy just gets more and more important. While we recognise our responsibility to the development of the nation, we are also equally committed to the communities around us. We hope that through these workshops, the children who participated have been inspired to explore the wonderful world of technology, and the abundant opportunities that it provides in life,” said Yoonsoo Kim, President of Samsung Malaysia Electronics. 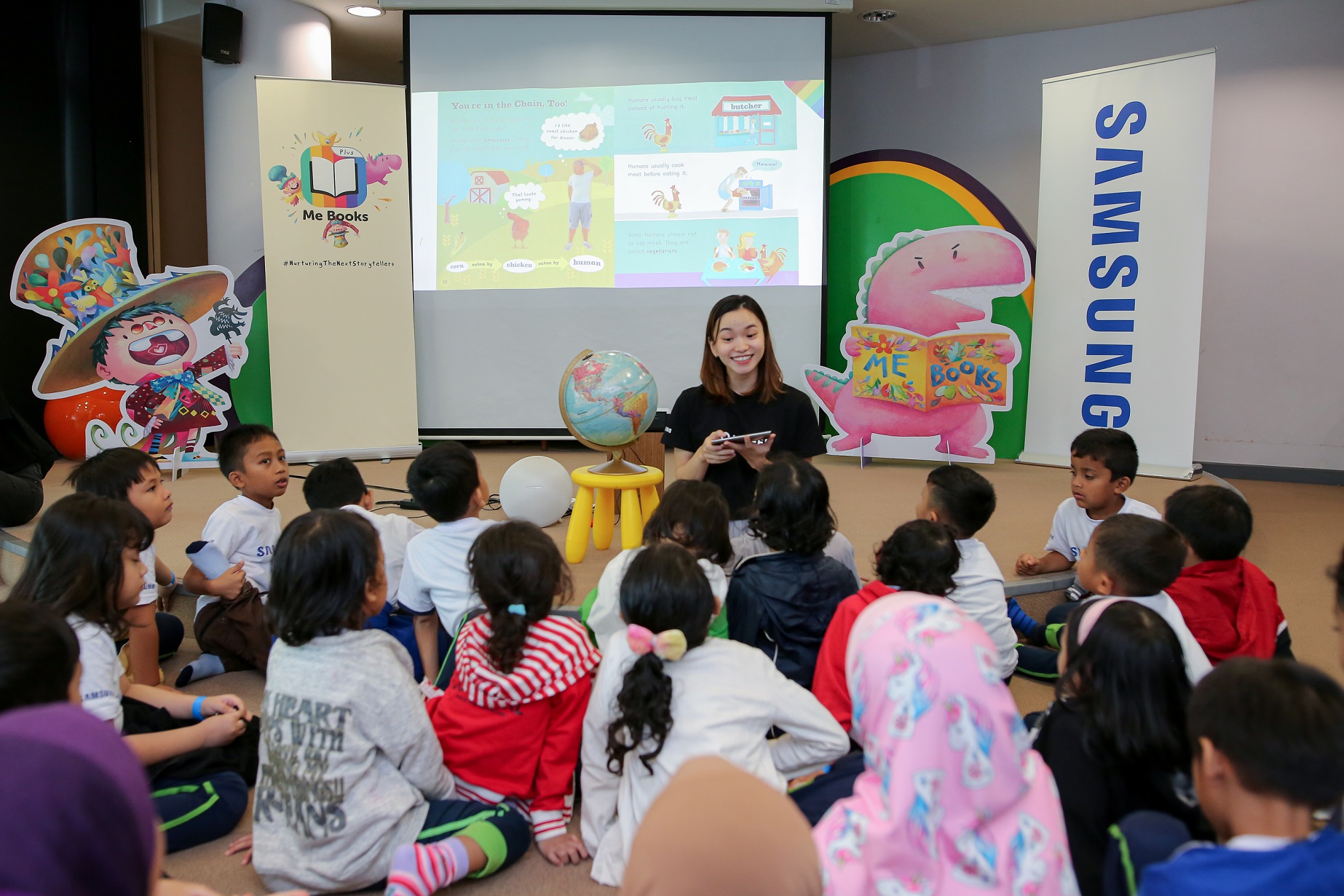 Children listening attentively during the interactive storytelling workshop on the story Who Eats Who? by Oxford: InFact

Held at Raja Tun Uda Library in Shah Alam, the B40 children utilised several Samsung Galaxy gadgets to explore their curious, creative, and architectural sides. For one, Samsung Galaxy tablets were utilised to facilitate STEM coding workshops, which gave the children a lot of fun in creating their own zoos through the magic of coding. Not only that, they also had the opportunity to nurture their adventurous spaceman side! Thanks to the power of the Galaxy Note10 and a virtual reality cardboard, the students had the special opportunity to visit Mars through a 3D robotic virtual environment simulation. This ultimately gave them an otherworldly experience, literally! 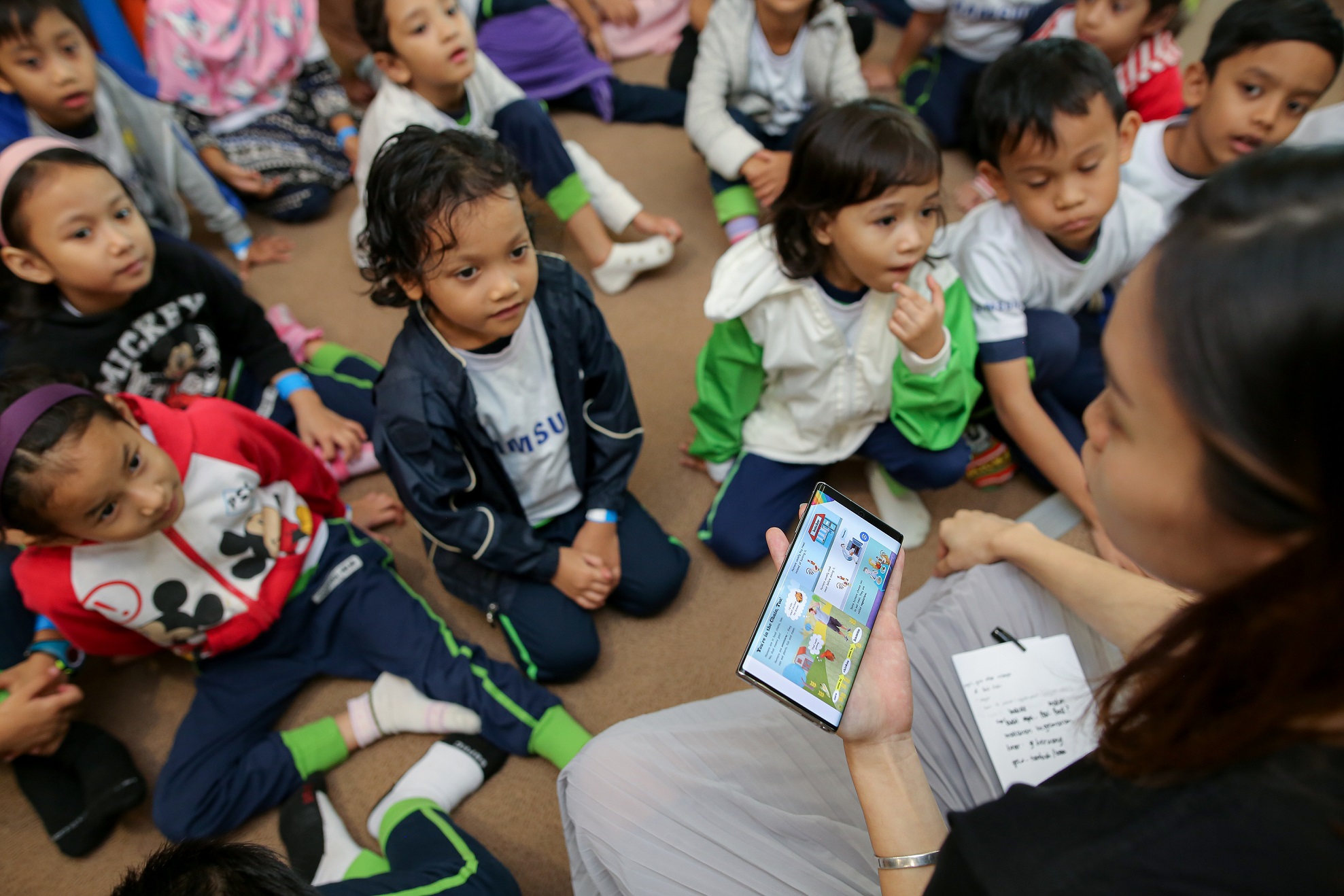 “Believing in equal and quality education for all, we hope to create and curate experiences that enriches children’s understanding in STEM education and what the world has to offer. By bringing together innovation and partners with the same values and passion for education, we can make world-class content accessible, affordable, and enjoyable for these children”, said Hao Jin, CEO of Me Books Asia. 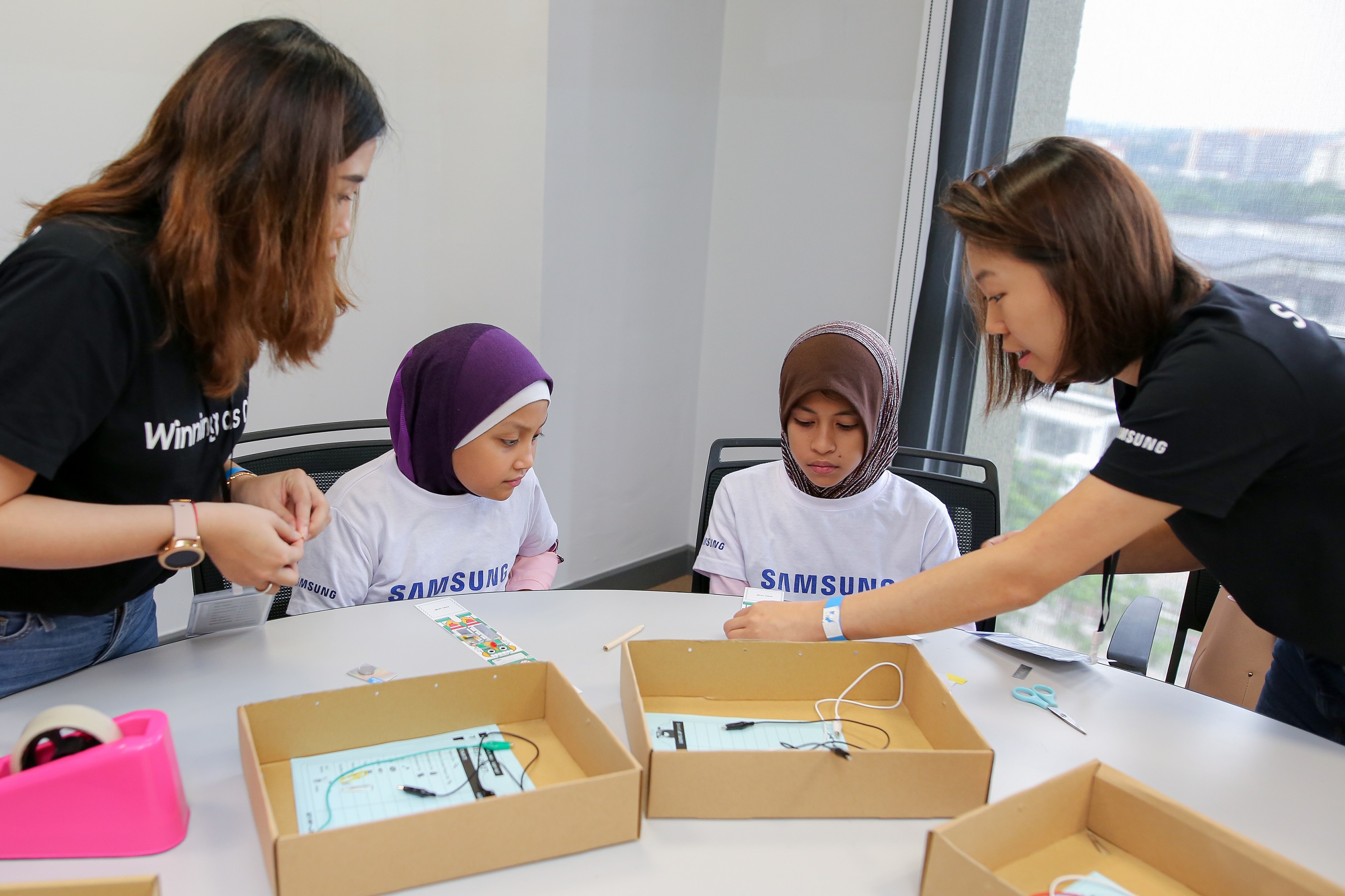 Showing its commitment to its cause, Samsung also sent its employees to facilitate the STEM workshops, as part of its recurring Love & Care programme. With enthusiasm and national pride, large human-sized objects in the form of an elephant, giraffe, unicorn, rabbit, deer and tree were decorated with Décopatch papers that incorporated Batik and Hibiscus prints on them. These were then gifted to each of the schools to brighten up their classrooms. 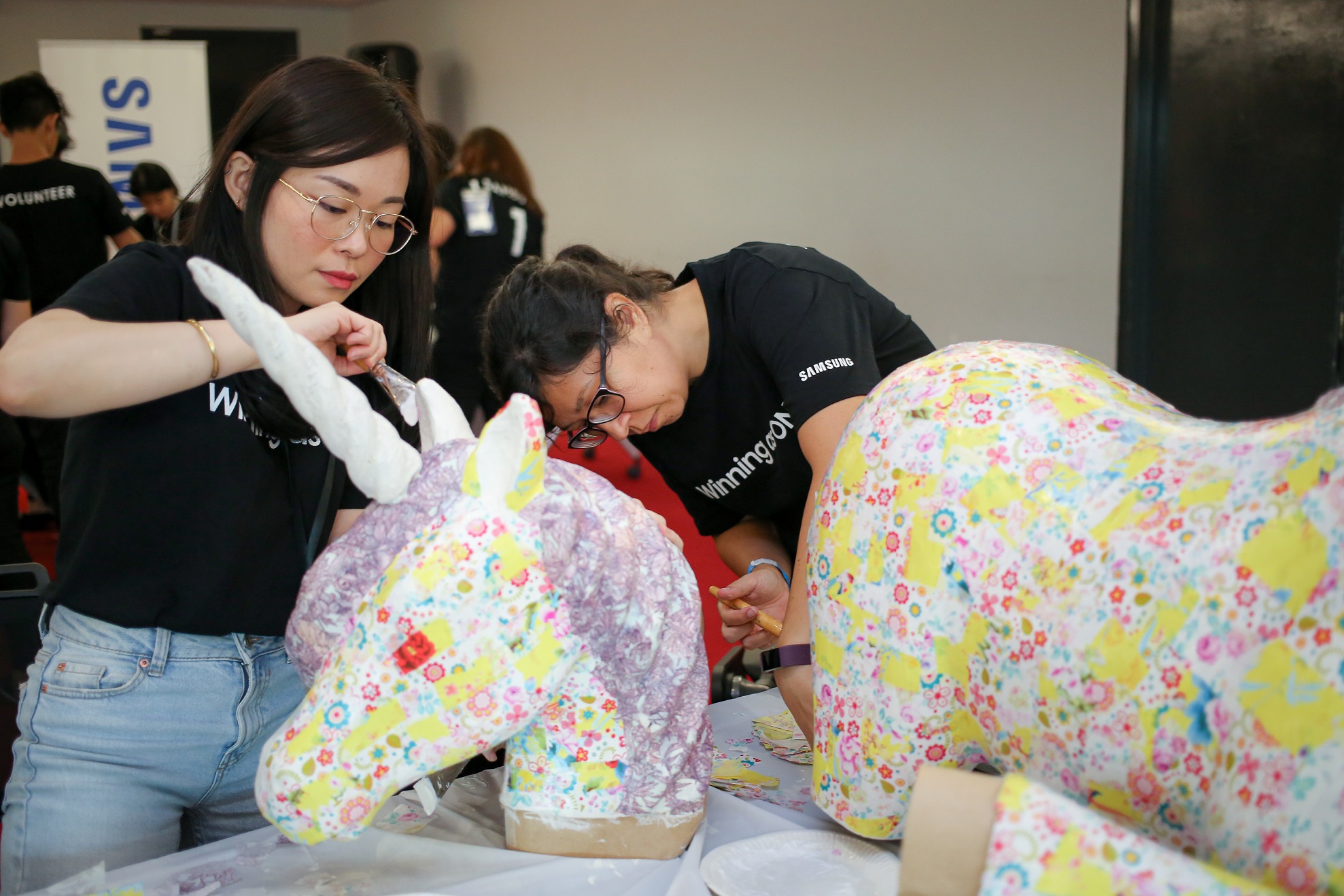 In addition to that, Samsung also donated several of its devices, such as Galaxy Tablets and TVs, to each of the six schools to encourage continuous STEM learning through technology. Moreover, basic necessities such as whiteboards, markers, stationery sets, and more items from partners such as Me Books Theatre and Me Books Plus app accounts were also provided to ensure that the schools are in tip-top shape for seamless education sessions. 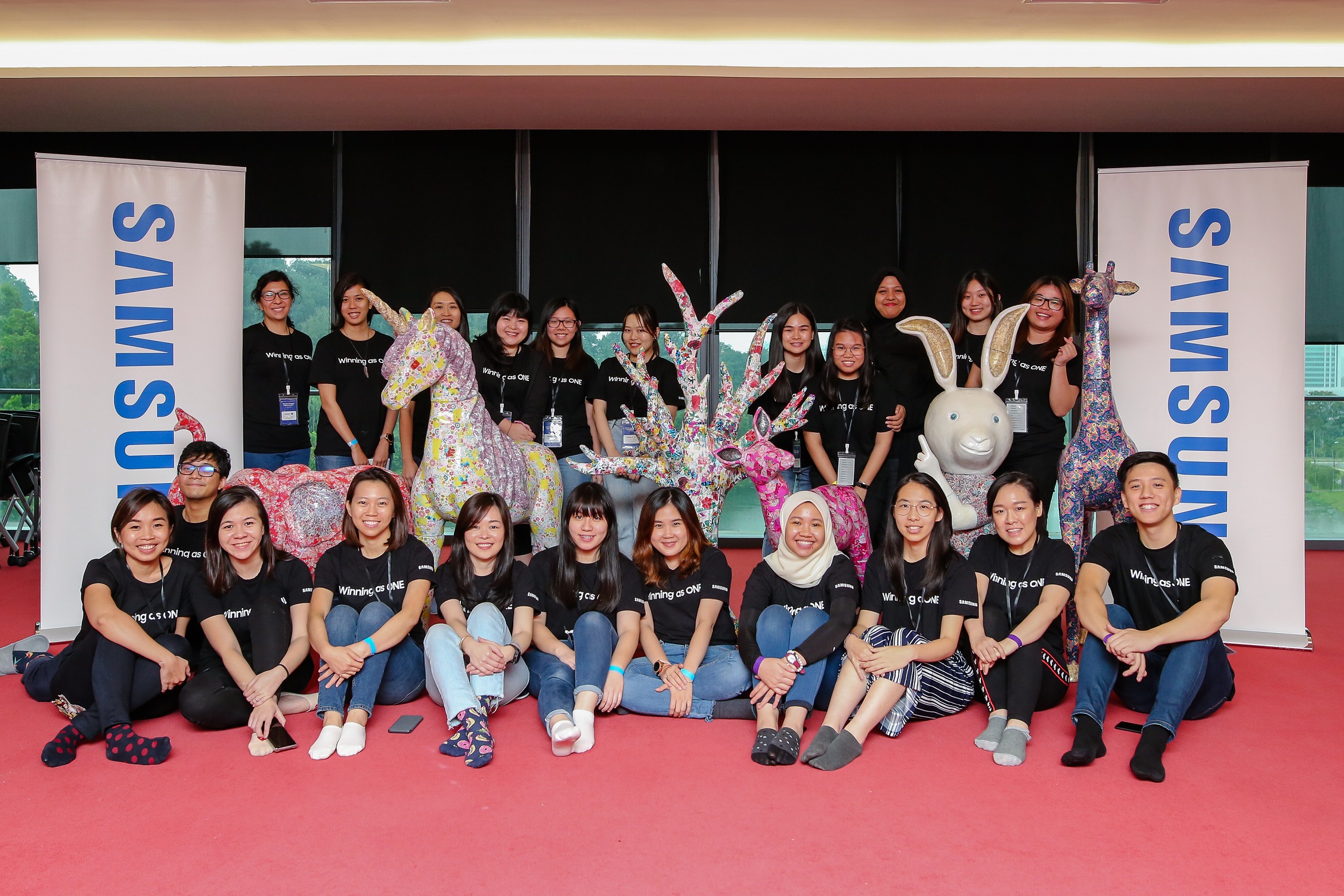 “We are honoured to host this initiative by Samsung and Me Books Asia at the Raja Tun Uda Library. We trust that by creating more opportunities and exposing these children to STEM, it will ignite their interest at a young age, thus preparing them for STEM careers in the future,” added Puan Mastura Haji Muhamad, Director of Perbadanan Perpustakaan Awam Selangor (PPAS). 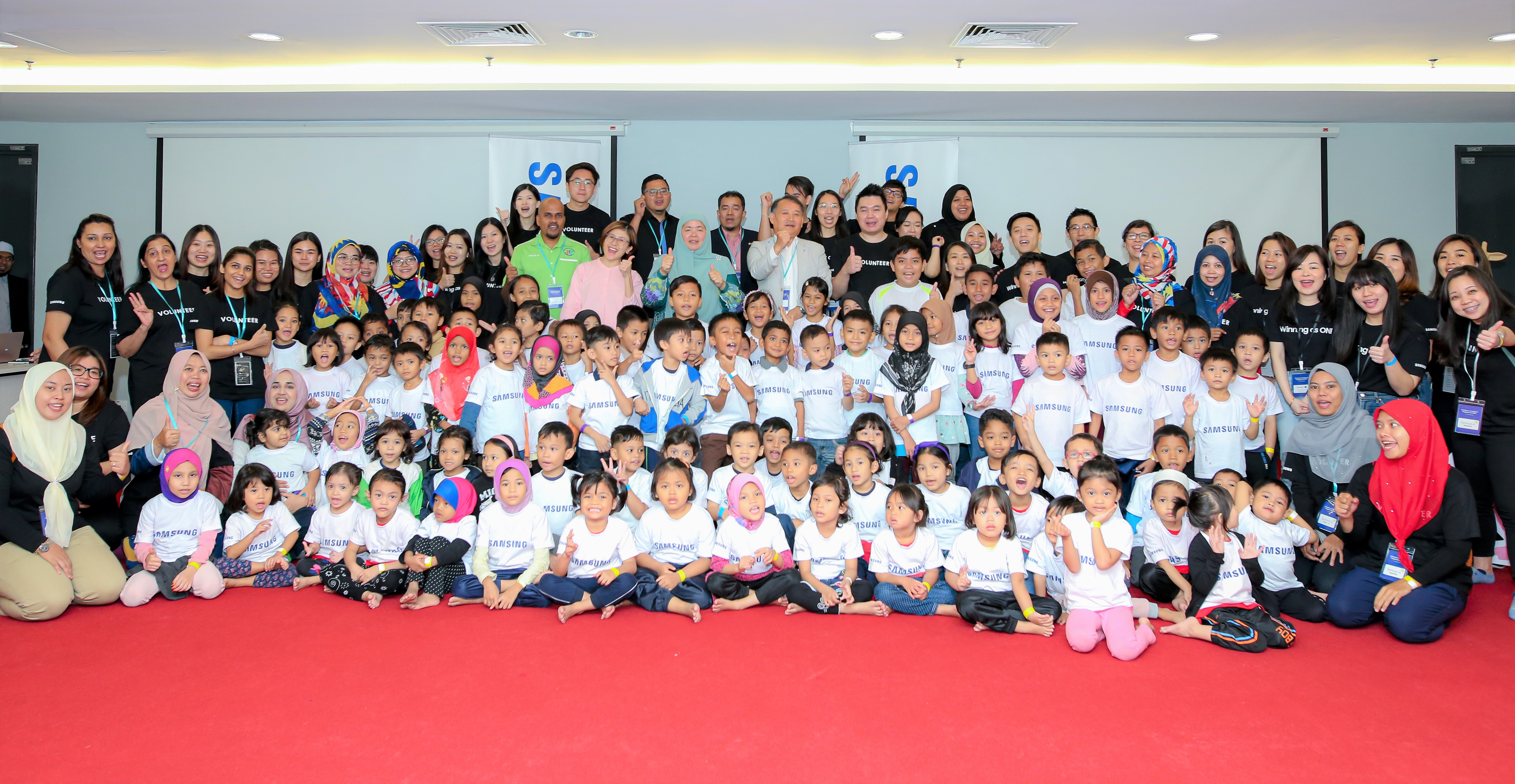